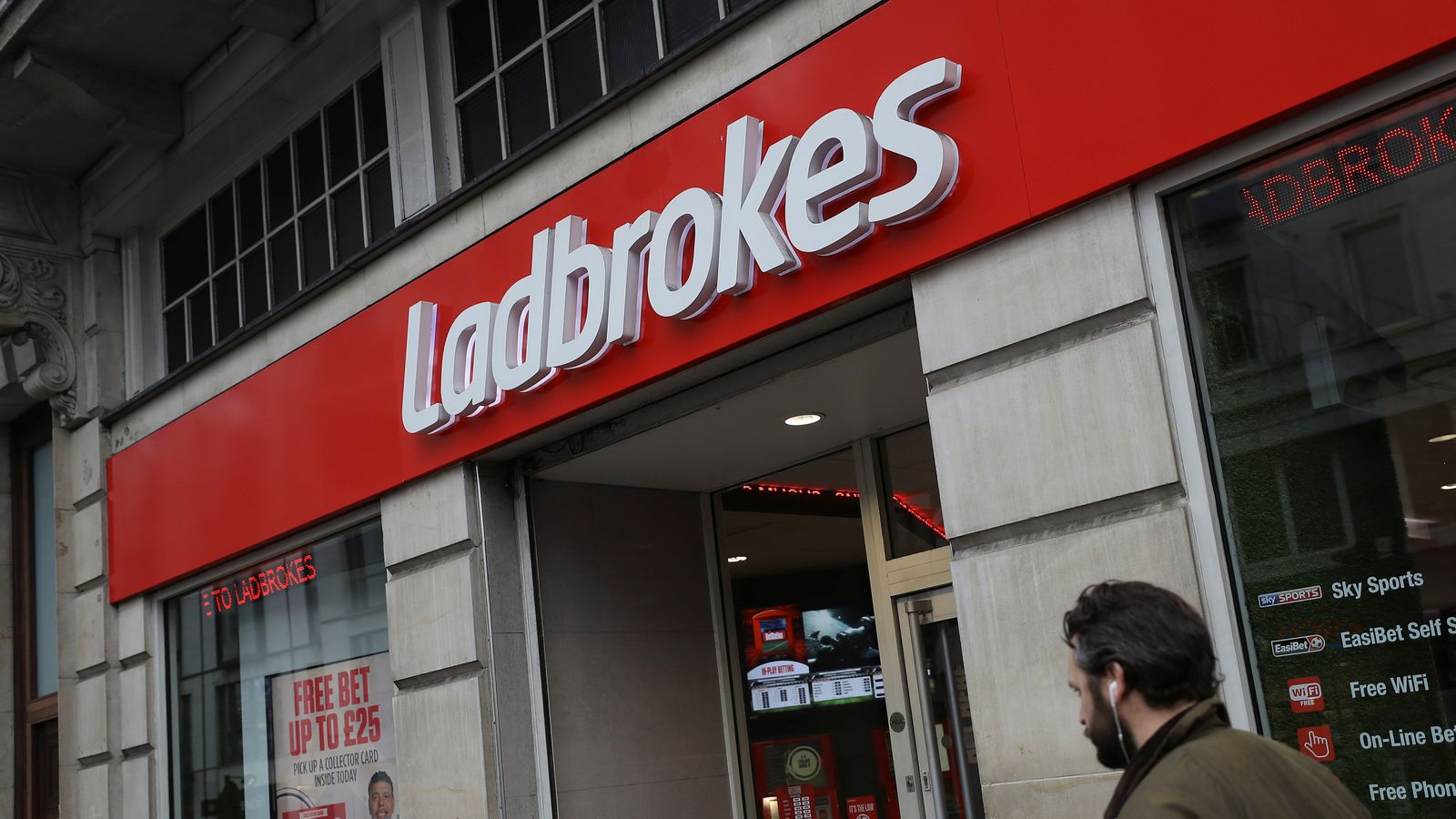 Ladbrokes owner Entain has confirmed it has received a takeover offer from US casino operator MGM Resorts.

The company, which also owns the Coral chain and online brands such as Sportingbet and Foxy Bingo, said it believes the £8.1bn offer “significantly undervalues the company and its prospects”.

It said it had asked MGM Resorts to “provide additional information in respect of the strategic rationale for a combination of the two companies” and that “a further announcement will be made as appropriate”.

The offer comes months after another US casino operator, Caesars Entertainment, agreed to buy UK bookmaker William Hill for £2.9bn – though it plans to spin off the UK betting shop part of the business after the deal completes.

Entain, which recently changed its name from GVC, has more than 3,000 betting shops under the Ladbrokes and Coral brands.

It employs more than 18,000 people in the UK, roughly three quarters of the global total.

Last November, new boss Shay Segev laid out plans to transform the business by pulling out of some unregulated global markets and focusing on sports betting and gaming entertainment – areas that have prospered during lockdowns.

In 2019, the company said it was shutting 900 betting shops – having warned of closures as a result of a crackdown of fixed odds betting terminals (FOBTS).

Entain issued a statement on MGM’s offer after a report overnight from the Wall Street Journal about the proposal – which also said a previous attempt had been rebuffed.

Noting the recent “press speculation”, the company said it “confirms that it has received proposals from MGM Resorts International… concerning a possible offer for Entain”.

MGM is already Entain’s partner in the US market, operating joint venture BetMGM.

Entain said the “most recent proposal” from MGM Resorts, an all-share deal that would leave its current investors with just over 40% of the enlarged company, valued it at a 22% premium to the its latest market value of £6.63bn.