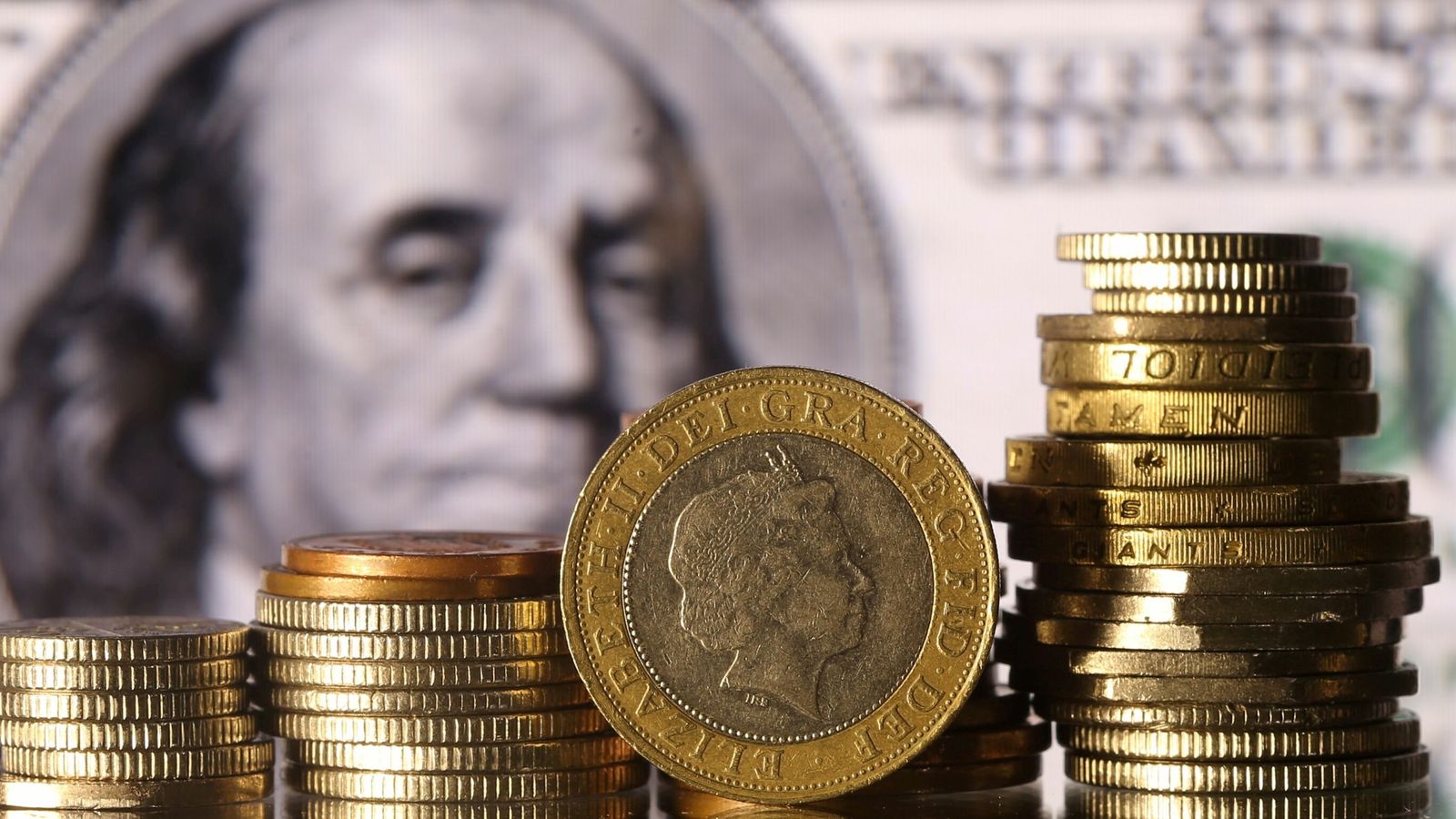 The FTSE 100 has hit its highest level in ten months, building on a recovery that has lagged its peers during the coronavirus crisis to date.

When points are converted to pounds, it meant almost £61bn was added to its collective market value in the session.

It was banking and energy stocks – battered by COVID-19 to date – that gained the best traction.

Market analysts pointed to several factors helping many of its constituent companies, with dollar-earners doing well as it looked likely that the Democrats would take control of the US Senate in the election run-off.

It was seen as making additional stimulus for the US economy more likely as Joe Biden prepares to occupy the White House later this month and replace Republican Donald Trump’s administration.

That, coupled with promises of an oil output cut by Saudi Arabia to prop up prices, helped energy and mining stocks gain with BP and Royal Dutch Shell adding more than 6.5% each.

HSBC, Standard Chartered and Barclays led the winners – gaining up to almost 10%.

Hopes that vaccines will help lift the UK economy from the doldrums, despite new national lockdowns, have driven a recovery in UK shares since November.

It has helped the FTSE 100 outperform with an 8% gain since the beginning of December.

That came from a position of weakness, however.

Its recovery failed to keep pace with major equity markets in the second half of 2020 across most of Europe and the US, where, latterly, record levels have been achieved consistently.

Such a feat would have seemed impossible last February as values crashed worldwide in the face of pandemic panic.

Brexit uncertainty and its exposure to sectors worst hit by coronavirus disruption, including travel, left values dragging their heels.

The German DAX and French CAC were more than 1% higher on Wednesday with analysts in Europe also crediting vaccine progress on the continent.

David Madden, market analyst at CMC Markets in London, said: “Eurozone stocks were already in recovery mode this morning and then the European Medicines Agency approved Moderna’s coronavirus vaccine for EU use so that added to the optimistic sentiment,” he wrote.

On Wall Street, tech stocks struggled over fears a Democrat-controlled Senate in a Biden presidency would unleash a regulatory crackdown on big names including Alphabet and Facebook.

The S&P 500 and Dow Jones Industrial Average were up by more than 1%.