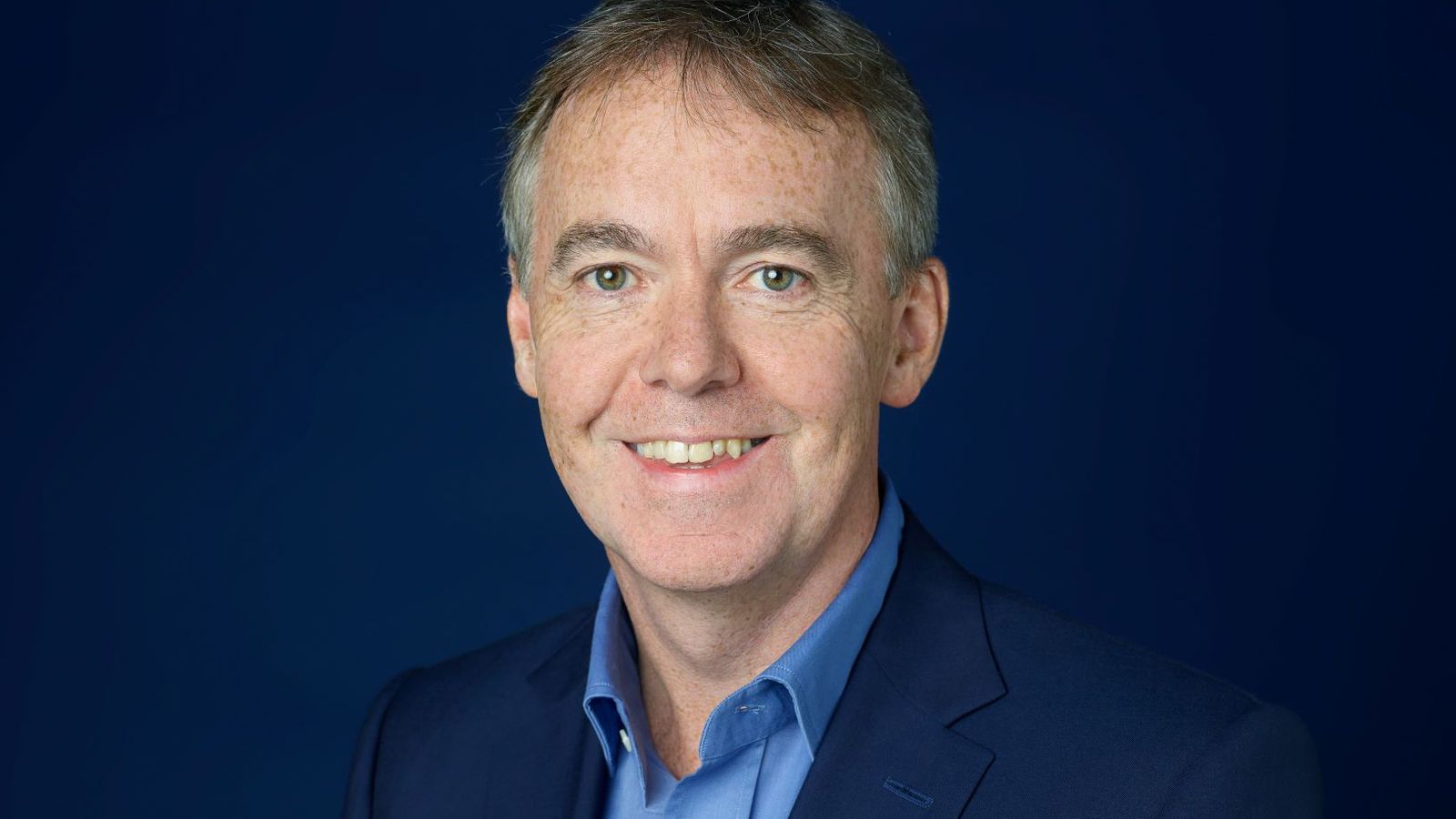 Jeremy Darroch is to step down as chief executive of Sky, the parent company of Sky News, after 13 years.

Mr Darroch, 58, is one of the UK’s longest-serving chief executives.

His successor will be Dana Strong, currently president of consumer services at Comcast Cable, the largest broadband and pay TV provider in the United States.

Comcast bought Sky for nearly £30bn in October 2018 after outbidding 21st Century Fox, the US media giant headed by Rupert Murdoch, which had been seeking to take full control.

Ms Strong has been an executive in the telecoms and media industry for more than 25 years and, earlier in her career, was chief operating officer of Virgin Media – one of Sky’s competitors.

To ensure a smooth transition, Mr Darroch will become executive chairman of Sky, remaining in the post throughout 2021. He will then act as an advisor to the company.