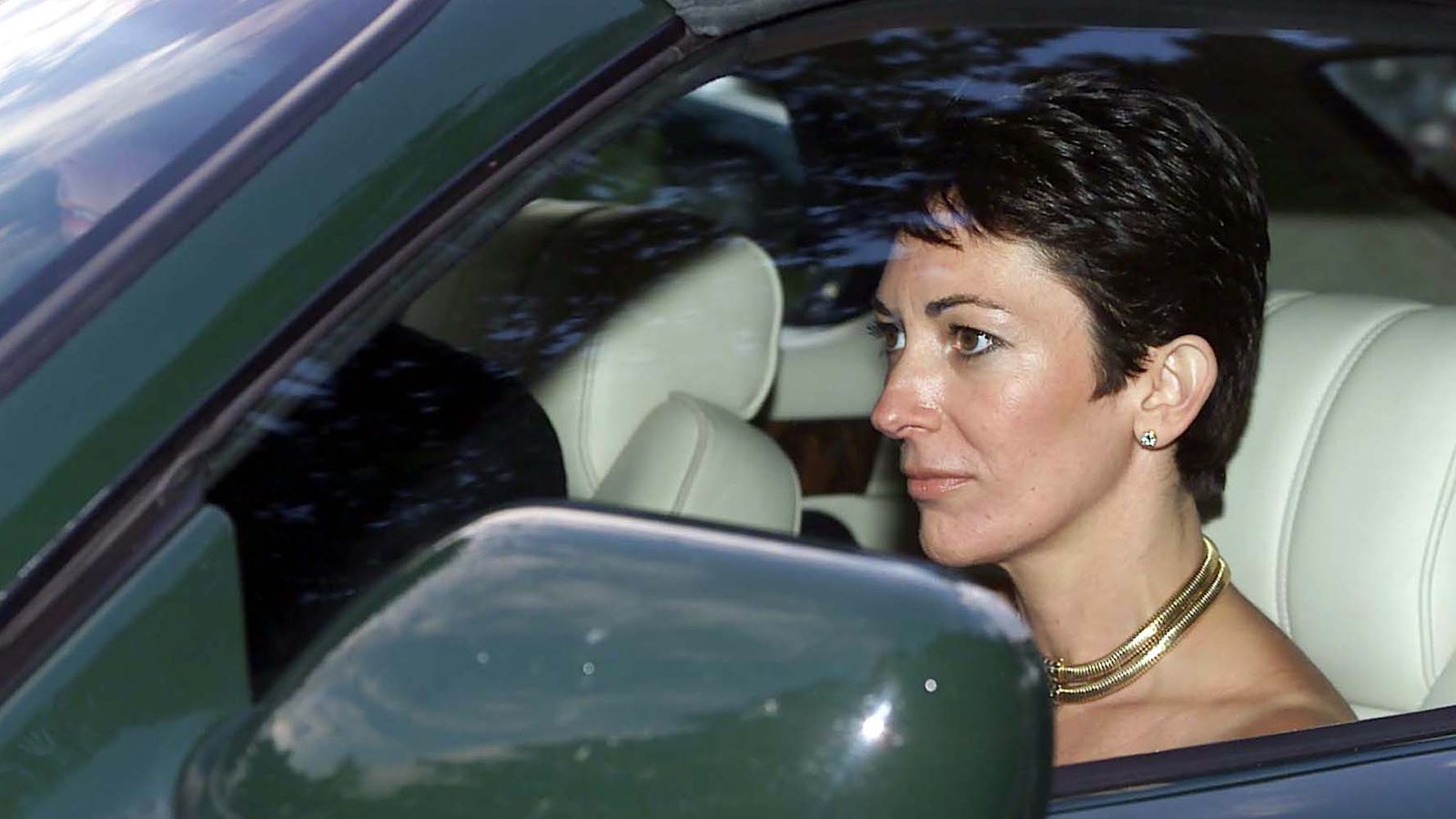 Prince Andrew is the sort of “entitled” person “who sees everyone as a servant”, which may have blinded him to Jeffrey Epstein’s crimes, one of Ghislaine Maxwell’s friends has said.

Socialite Ms Maxwell, 58, a long-time friend of the Duke of York, was arrested on sex-trafficking charges linked to Jeffrey Epstein on Thursday.

Laura Goldman, a friend of hers, told The Telegraph the prince’s “sense of entitlement” may have blinded him to the convicted paedophile financier’s world.

She said: “Ghislaine’s always told me that Andrew’s kind of stupid and naive and if there were girls in the house while he was there, he would have thought they were servants.

“All these people thinking he is evil are just wrong. He is just the kind of entitled person who sees everyone as a servant.”

It is thought Maxwell’s arrest could have significant implications for the duke, 60, who was reportedly introduced to Epstein by her in 1999.

Epstein took his own life in prison last August while awaiting trial on sex-trafficking charges.

But Ms Goldman said Maxwell would “never sell out” the duke, and even claims the pair were once lovers.

“The only way she can walk is if she gives someone up, but that definitely won’t be Andrew,” Ms Goldman said.

“She is so appreciative that when she first came to New York, the duke helped to launch her into high society. She always talks about what a true friend he is. She doesn’t see any reason to speak about him to the authorities.”

Maxwell was discovered in Bradford, a small town in the US state of New Hampshire, and charged with helping to entice underage girls to travel for sex, and lying to investigators.

Alleged victim, Virginia Roberts Giuffre, claims she was trafficked from the US to London and was forced to sleep with the duke when she was 17, which he strongly denies.

She alleges she was introduced to him in Maxwell’s London home in March 2001, with a now-infamous photograph of the duke with his arm around the younger woman said to have been taken at the residence.

US prosecutors have accused Prince Andrew of deliberately avoiding them as they try to speak to him about his relationship with Epstein.

A picture has emerged of Maxwell, the youngest daughter of the late media tycoon Robert Maxwell, and actor Kevin Spacey, sitting on the thrones of the Queen and the Duke of Edinburgh, in Buckingham Palace in 2002 while guests of the prince.