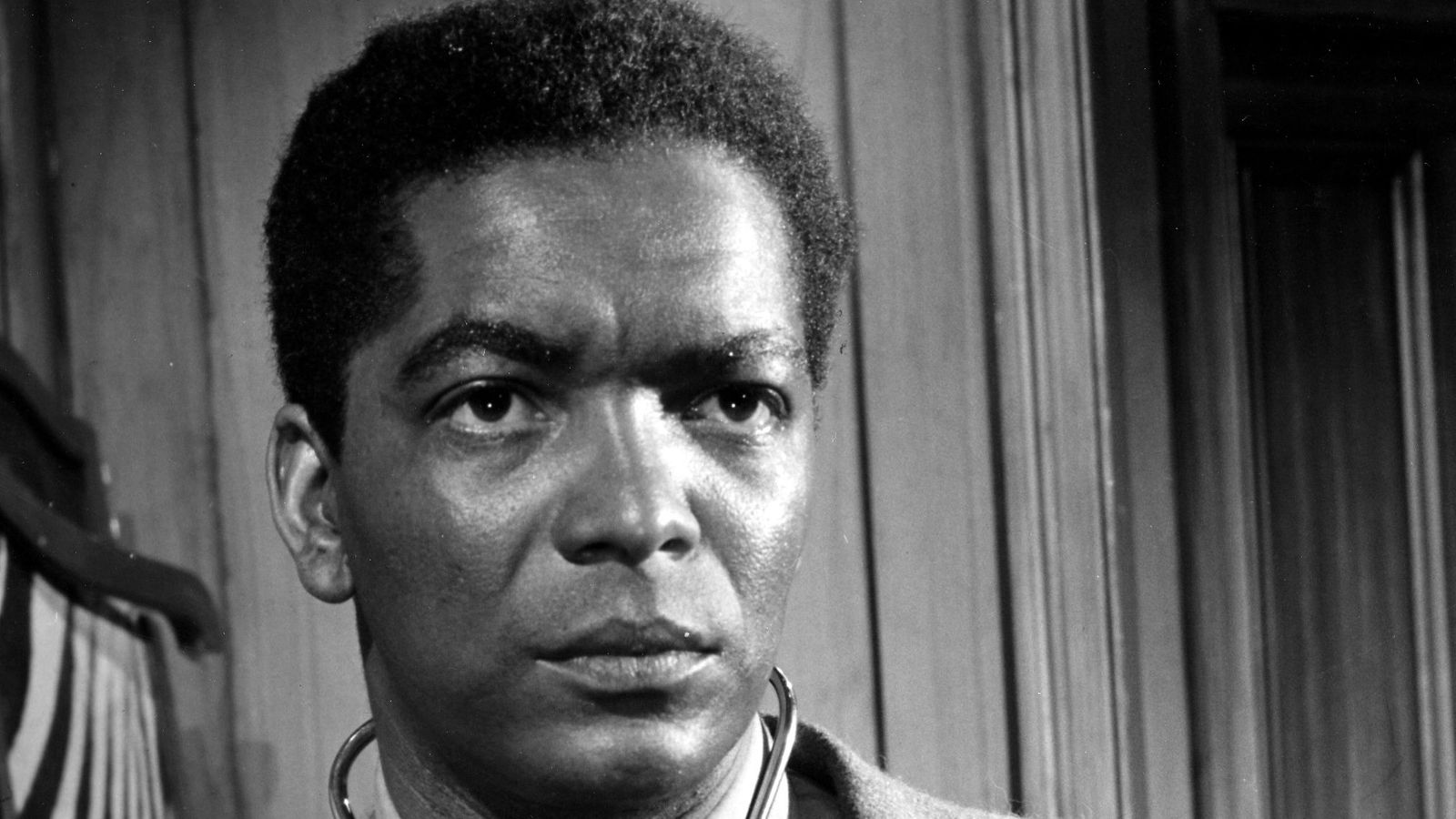 Tributes have been paid to Earl Cameron, one of the first black actors to be given major roles in British cinema, after his death aged 102.

Modern-day stars have been honouring a man widely seen as a pioneer of UK film, with David Harewood calling him a “total legend” and Paterson Joseph describing the Bermuda-born Briton as a “giant man”.

David Burt, the Premier of Bermuda, said he was “deeply saddened” by the death of Cameron, who became a CBE in 2009.

He said: “At a time when the whole world is examining the history of people of colour, Earl Cameron’s life and legacy makes us pause and remember how he broke barriers and refused to be confined to what his humble beginnings may have dictated as his path.”

Film production company StudioCanalUK called him “one of the first prominent black actors to break through the ‘colour bar’ of British cinema.”

Pool Of London was his first movie role and is credited as being the first British film to feature an interracial relationship.

He went on to appear in 1965 Bond movie Thunderball with Sean Connery, Inception alongside Leonardo DiCaprio and Sir Sidney Poitier’s 1973 movie A Warm December.

His TV credits included Doctor Who in 1966, as well as Danger Man, Dixon Of Dock Green, The Zoo Gang, The Prisoner, The Dark Man and Lovejoy.

Born in Bermuda, he joined the British merchant navy and arrived in the UK in 1939.

Giant Man. His generation’s pioneering shoulders are what my generation of actors stand on. No shoulders were broader than this gentleman with the voice of god and the heart of a kindly prince. RIP Earl Cameron. 🖤 https://t.co/BTonZcm13x

He told the Royal Gazette he made his debut in the chorus of Chu Chin Chow, a West End show, when he was working as a dishwasher at a restaurant and producers needed someone quickly.

Cameron lived in Warwickshire with his second wife, Barbara.

His children said in a statement: “Our family have been overwhelmed by the outpourings of love and respect we have received at the news of our father’s passing.

“As an artist and as an actor he refused to take roles that demeaned or stereotyped the character of people of colour. He was truly a man who stood by his moral principles and was inspirational.”

Raising a glass to Louis Mahoney and Earl Cameron, both of whom we lost this week. Fine actors, and back in the day two of the most prominent people of colour in a profession overwhelmingly white. Both in Doctor Who of course, and much else besides, from Cry Freedom to Inception. pic.twitter.com/DnhKbla5oD

Actor and director Nicholas Pegg paid tribute to Cameron, along with Louis Mahoney, the Fawlty Towers and Doctor Who actor whose death, aged 81, was announced recently.

“Fine actors, and back in the day two of the most prominent people of colour in a profession overwhelmingly white,” he said.

Dance choreographer Sir Matthew Bourne said of Cameron: “Sad that we didn’t see more opportunities given to this fine actor during his long career… but a groundbreaker certainly and a great legacy to celebrate today.”

I am deeply saddened to hear of the passing of iconic #Bermudian actor Earl Cameron. I join the Bermuda community in celebrating his long and remarkable life. On behalf of the Government and people of Bermuda I express my sincerest condolences to his wife, children and family. pic.twitter.com/J9LBGEJxMJ

In 2017, Cameron told The Guardian: “I never saw myself as a pioneer. It was only later, looking back, that it occurred to me that I was.”

“So that was my problem. I got mostly small parts, and that was extremely frustrating – not just for me but for other black actors. We had a very hard time getting worthwhile roles.”