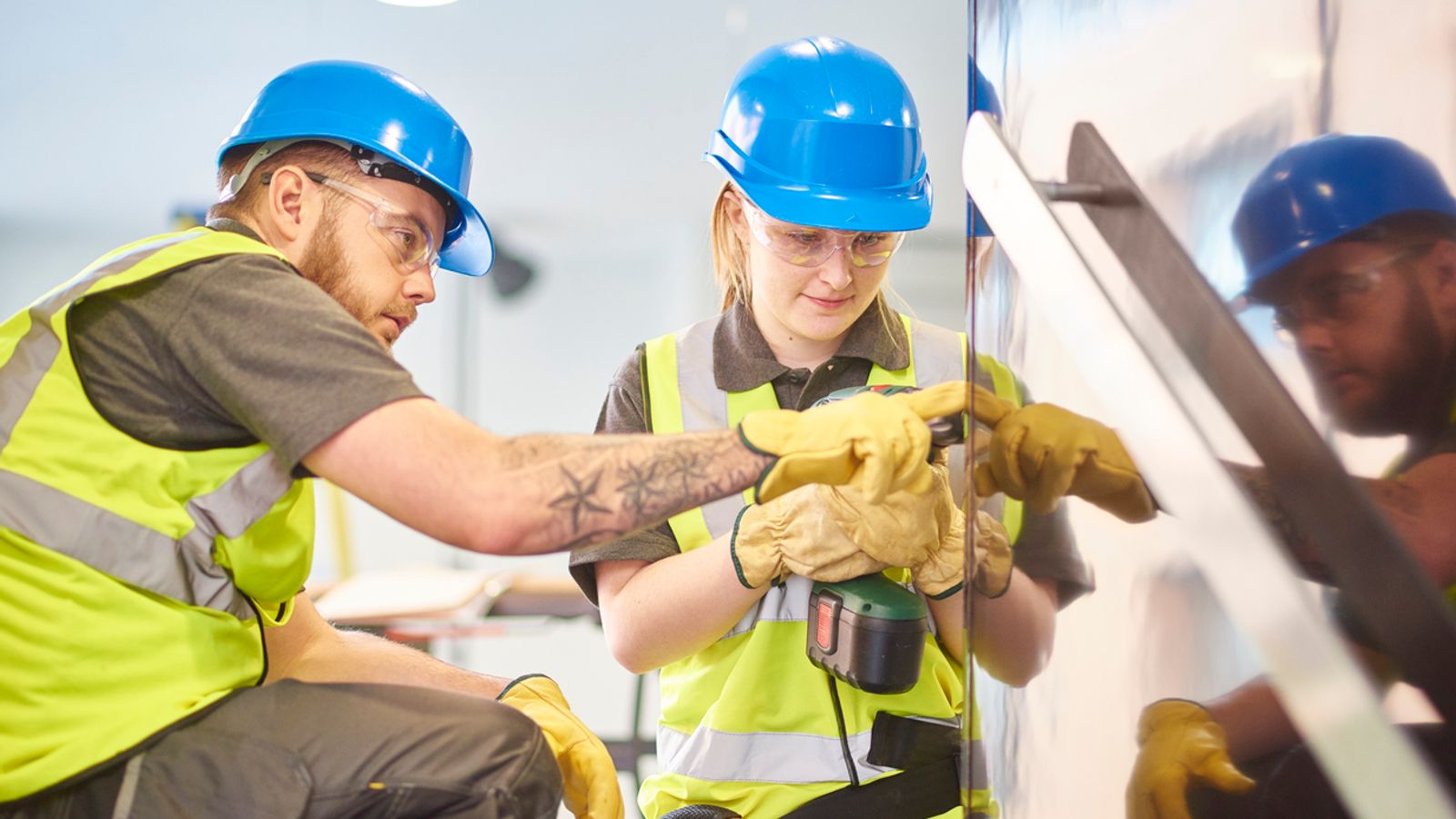 Companies will be paid £1,000 bonuses by the government to hire young people as trainees, the chancellor will announce as part of his rescue plan for Britain’s post-coronavirus economic recovery.

In a hotly anticipated “emergency budget” on Wednesday, Rishi Sunak will unveil a raft of big-spending measures aimed at creating thousands of jobs to replace those lost during the COVID-19 pandemic.

The bonuses for employers who hire young people into training programmes in England will come in a £111m scheme which will pay direct government subsidies for taking on trainees for the first time.

Employers will be able to determine how to spend the £1,000, as long as it directly or indirectly contributes to training.

The scheme, in which thousands of young people will be given the skills to secure a job, will be part of the largest-ever expansion of traineeships the country has ever seen, the chancellor is expected to tell MPs on Wednesday.

Unveiling his plan to help kick-start the economy, following on from Boris Johnson’s “New Deal” speech last week, Mr Sunak will say he aims to give more 16 to 24-year-olds “the tools they need to enter the world of work”.

The government is concerned that many of the people who have lost their jobs during the pandemic are in industries such as hospitality where the bulk of employees are under 30 and many under 25.

The chancellor’s statement this week is not officially a budget and there will not be the photo outside 11 Downing Street with the famous red box, but it will be a response to huge job losses and dire forecasts of mass unemployment.

As part of the new traineeships, which will last from six weeks to six months, young people will receive maths, English and CV writing training as well as guidance about what to expect in the workplace.

They will also receive a high-quality work placement of 60 to 90 hours.

Evidence shows that three-quarters of 18 to 24-year-olds who complete traineeships move on to employment or further study within 12 months.

The expanded scheme will be in place in England from September.

The government will also provide £21m to the devolved administrations in Scotland, Wales and Northern Ireland through the Barnett formula so they can follow suit.

A Whitehall source said: “Young people’s employment prospects are expected to be disproportionately affected by the economic fallout of coronavirus.

“Expanding traineeships will be part of a wider package to support young people and to ensure they have the skills and training to go on to high quality, secure and fulfilling employment.”

But according to the UK’s biggest construction trade union, the PM’s promise to “build, build, build” the UK back to economic health will not work unless urgent action is taken to avert a crisis in skills and apprenticeships.

Unite claims a lethal combination of employers’ long-standing reluctance to invest in apprentices, widespread redundancies because of the pandemic, and a reluctance to recruit new entrants is likely to result in 20,000 fewer apprentices this autumn, vastly down from the 47,284 in England last year.

“The prime minister’s pledge to ‘build, build, build’ the country’s way out of this pandemic-caused crisis won’t get very far without a workforce,” said Unite’s assistant general secretary Gail Cartmail.

“Construction apprenticeship training is in danger of collapsing as an after effect of the pandemic, which is why we’re calling on the chancellor to make it clear when he announces his plans for recovering the economy this coming week that our young workers will be given a chance of a career in construction,” Ms Cartmail added.

“At the moment, for every one good quality apprenticeship, there are 1,000 applicants. Young workers have to scale this huge mountain so it is only right that they have the chance to complete their apprenticeship and have a job at the end of their training.”