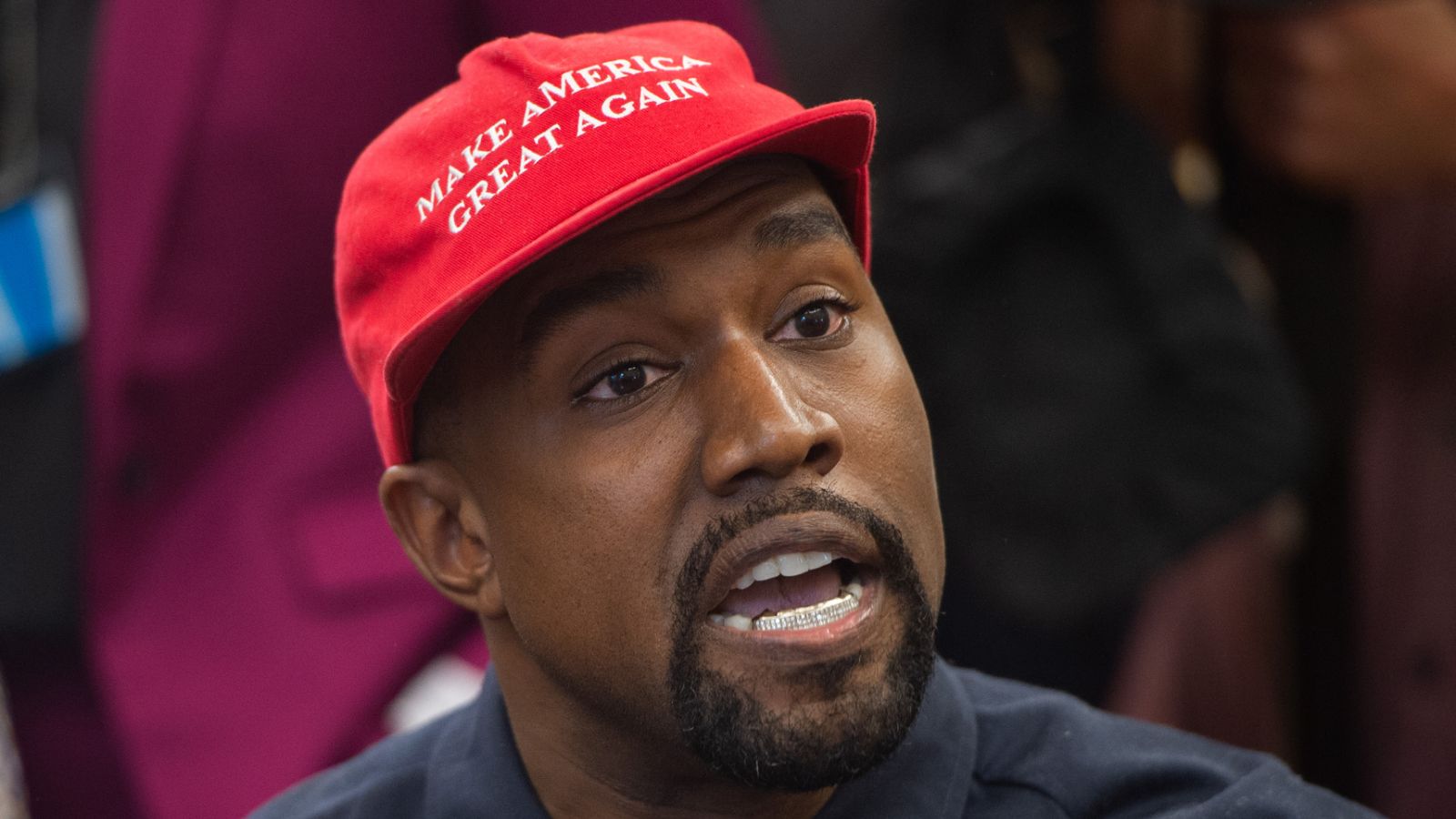 Kanye West has announced he is running for US president – and he has already won the backing of billionaire Elon Musk.

The American rap star posted a message to his 29.4 million Twitter followers in which he suggested he was entering the 2020 presidential race.

We must now realize the promise of America by trusting God, unifying our vision and building our future. I am running for president of the United States 🇺🇸! #2020VISION

“We must now realize (sic) the promise of America by trusting God, unifying our vision and building our future,” he wrote.

“I am running for president of the United States! #2020VISION.”

It was not immediately clear if West was serious about vying for the presidency four months before the vote takes place on 3 November, or if he had filed any official paperwork to appear on state election ballots.

The deadline to add independent candidates to the ballot has not yet passed in many states.

US President Donald Trump – who West has been a vocal supporter of in the past – is set to go head-to-head with Democratic candidate Joe Biden in November’s election.

West visited Mr Trump in the Oval Office at the White House in October 2018, where the music star was sporting a red “Make America Great Again” cap.

It is not the first time that 43-year-old West has announced he is running for president.