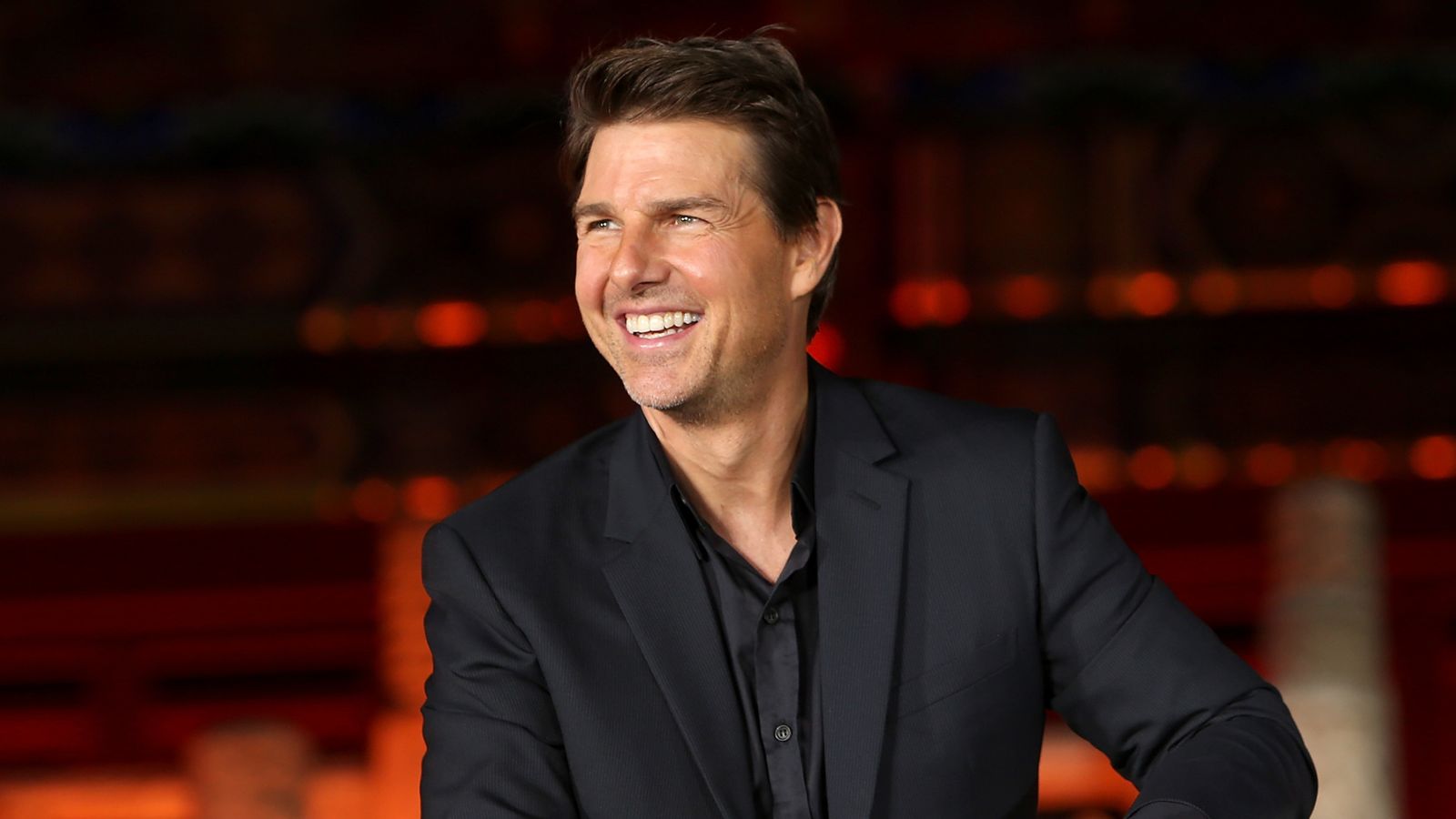 Major sporting events, as well as TV and film productions, are to be given an exemption from the UK’s 14-day coronavirus travel quarantine.

It means Formula One will return to Silverstone this summer with the British circuit hosting two Grands Prix on 2 and 9 August.

Culture Secretary Oliver Dowden has also told Tom Cruise he will be able to resume filming the latest Mission: Impossible films – 7 and 8 – which are being shot at the Warner Bros Studios Leavesden in Hertfordshire.

He spoke to the franchise’s 58-year-old Hollywood star earlier in the week about how production can continue.

The move gives the go-ahead for other international sports competitions to take place, including cricket, Champions League and Europa League football, the PGA British Masters Championship and the World Snooker Championships.

Film and sports stars and their support teams – all those deemed essential to the event or production – will be exempt from quarantine.

They will have to live and work in controlled “bubbled” environments behind closed doors, according to the rules.

All F1 races are expected to be staged behind closed doors with a minimum number of team personnel at the circuits.

Social distancing measures will also be in force and on-site testing for coronavirus.

Britain’s Lewis Hamilton is aiming for a record seventh championship.

On film, he said the country was “an in-demand location” that in turn delivers a great return for the economy, including “the thousands employed across the screen industries and the sectors it supports”.

“We want the industry to bounce back and exempting small numbers of essential cast and crew from quarantine is part of our continued commitment to getting cameras rolling safely again.”

The exemption applies to individuals coming into England specifically to work on film and television productions which qualify as British under one of the government’s cultural tests or official co-production treaties.

Darts, horse racing and other sporting events are expected to follow, ministers said.

Cruise said in January last year the next two Mission: Impossible films would be released in the summers of 2021 and 2022.

However, filming on Mission: Impossible 7, which will feature British actor Simon Pegg, had to be halted in Italy in February over coronavirus fears.

Last month, Universal said it was due to resume filming on Jurassic World: Dominion in the UK from the second week of July at Pinewood Studios near Slough.

Ben Roberts, chief executive of the British Film Institute, said: “Film and television are worth £9.9bn to the UK economy and being able to get production back up and running as quickly as possible is going to help our industry and its 77,000 production workers contribute to the UK’s economic recovery.”