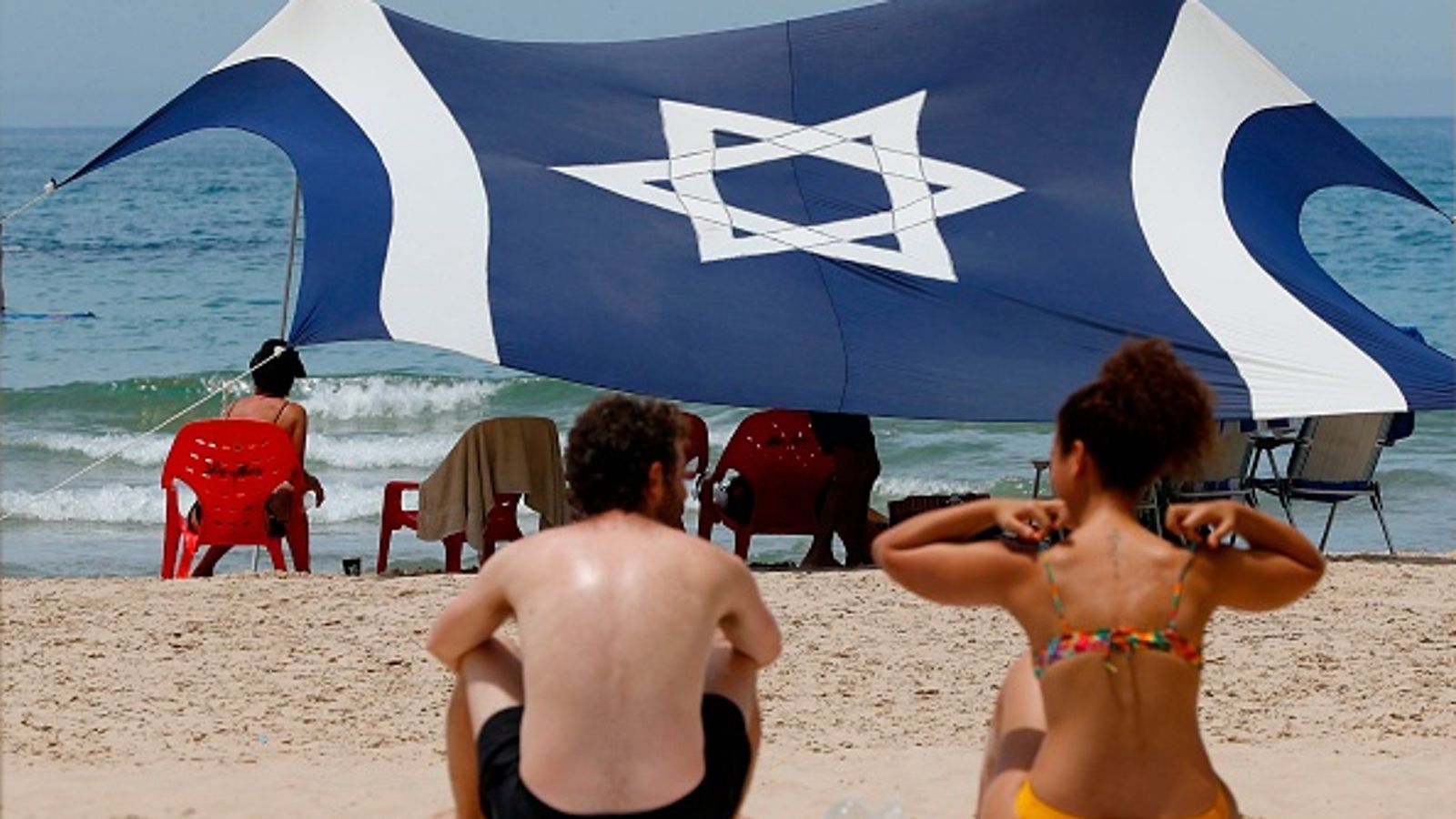 Israel’s government has ordered the immediate closure of bars, gyms, nightclubs, swimming pools and event halls after a spike in coronavirus cases.

Prime Minister Benjamin Netanyahu said it was necessary because the country was close to requiring another total lockdown.

“The pandemic is spreading – that’s as clear as day. It is rising daily… it is dragging with it, contrary to what we had been told, a trail of critically ill patients,” Mr Netanyahu told the cabinet.

Israel has been reporting around 1,000 new cases a day recently – higher than during the peak of the initial outbreak.

The decision also restricts people at restaurants to 20 inside and 30 outside, while only 19 worshippers will be allowed in synagogues.

Buses will be capped at 20 passengers, with open windows and no air conditioning, reported The Times of Israel.

The measures must still be signed off by the Israeli parliament’s coronavirus committee.

The first wave of the virus appeared to have been contained in Israel and the West Bank, and there was praise for the way it had been handled.

It is just over five weeks since Israelis were allowed back to bars, restaurants, beaches and shops – but since then, cases have risen significantly.

The Shin Bet, Israel’s internal security service, last week redeployed controversial phone surveillance technology that tracks those who’ve been in contact with infected people and tells them to quarantine.

Officials say it is a life-saving tool but civil rights groups believe it’s a violation of privacy.

There have so far been more than 30,000 cases and 332 deaths linked to the virus in Israel.

In the Palestinian-controlled West Bank, residents have been ordered to remain at home since Friday unless buying food or medicine.

Palestinian President Mahmoud Abbas extended a state of emergency in the territory for 30 days amid fears the health system could be overwhelmed if the situation gets out of control.

In the last two weeks, more than 1,700 coronavirus cases have been recorded in Hebron and hundreds more in Bethlehem and Nablus.