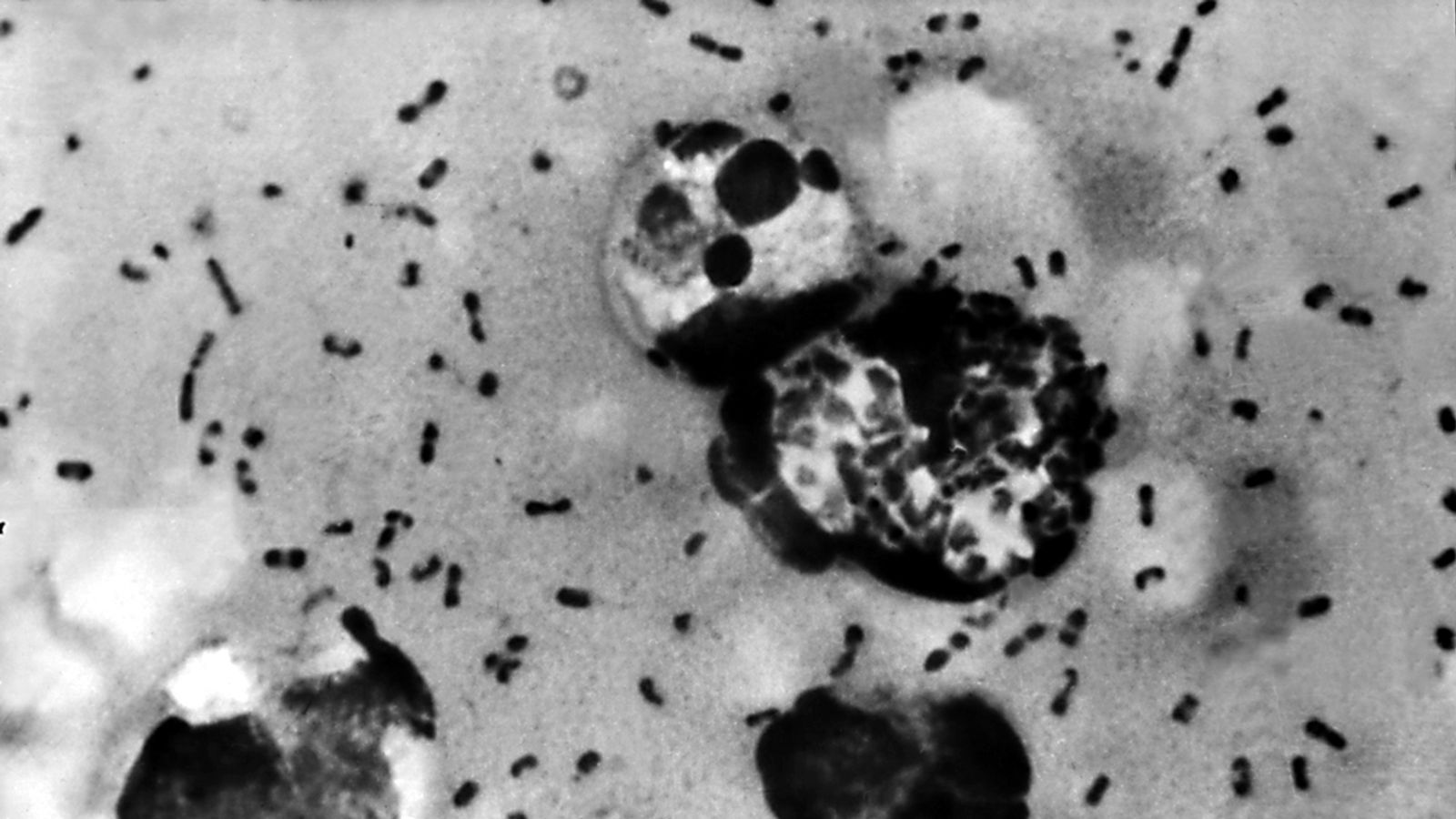 A suspected case of bubonic plague in China is being “well managed” and is not considered high risk, the World Health Organisation has said.

Authorities in the city of Bayannur, in the Chinese region of Inner Mongolia, issued a warning on Sunday after a hospital patient – reported to be a herdsman – was feared to have contracted the disease.

There were four reported cases of plague in people in the same region last November, including two cases of the deadlier pneumonic plague.

WHO spokeswoman Margaret Harris said: “We are monitoring the outbreaks in China, we are watching that closely and in partnership with the Chinese authorities and Mongolian authorities.

“At the moment we are not… considering it high-risk but we are watching it, monitoring it carefully.

The bubonic plague, known as the “Black Death” in the Middle Ages, is a highly infectious disease which can be fatal and is spread mostly by rodents.

Cases are not uncommon in China although they are becoming increasingly rare.

Russia has stepped up patrols to stop people hunting marmots near its border with China and Mongolia after they reported possible cases of bubonic plague.

Inner Mongolia has banned hunting and eating of the large rodents and asked the public to report any suspected cases, as well as any sick or dead marmots.

Authorities in Russia’s Altai region, which borders Kazakhstan, China and Mongolia, said officials were patrolling the area to enforce a ban on hunting marmots and to warn people about the dangers, the TASS news agency reported.

Plague can be fatal in up to 90% of people infected if not treated, primarily with several types of antibiotics.

Pneumonic plague can develop from bubonic plague and results in a severe lung infection causing shortness of breath, headache and coughing.

China has largely eradicated plague but occasional cases are still reported, especially among hunters coming into contact with fleas carrying the bacterium.

The last major known outbreak was in 2009, when several people died in the town of Ziketan in Qinghai province on the Tibetan Plateau.

Fears over the bubonic plague have emerged during the coronavirus pandemic, which was first detected in the Chinese city of Wuhan late last year.

China has now gone weeks without reporting a new death from the virus.