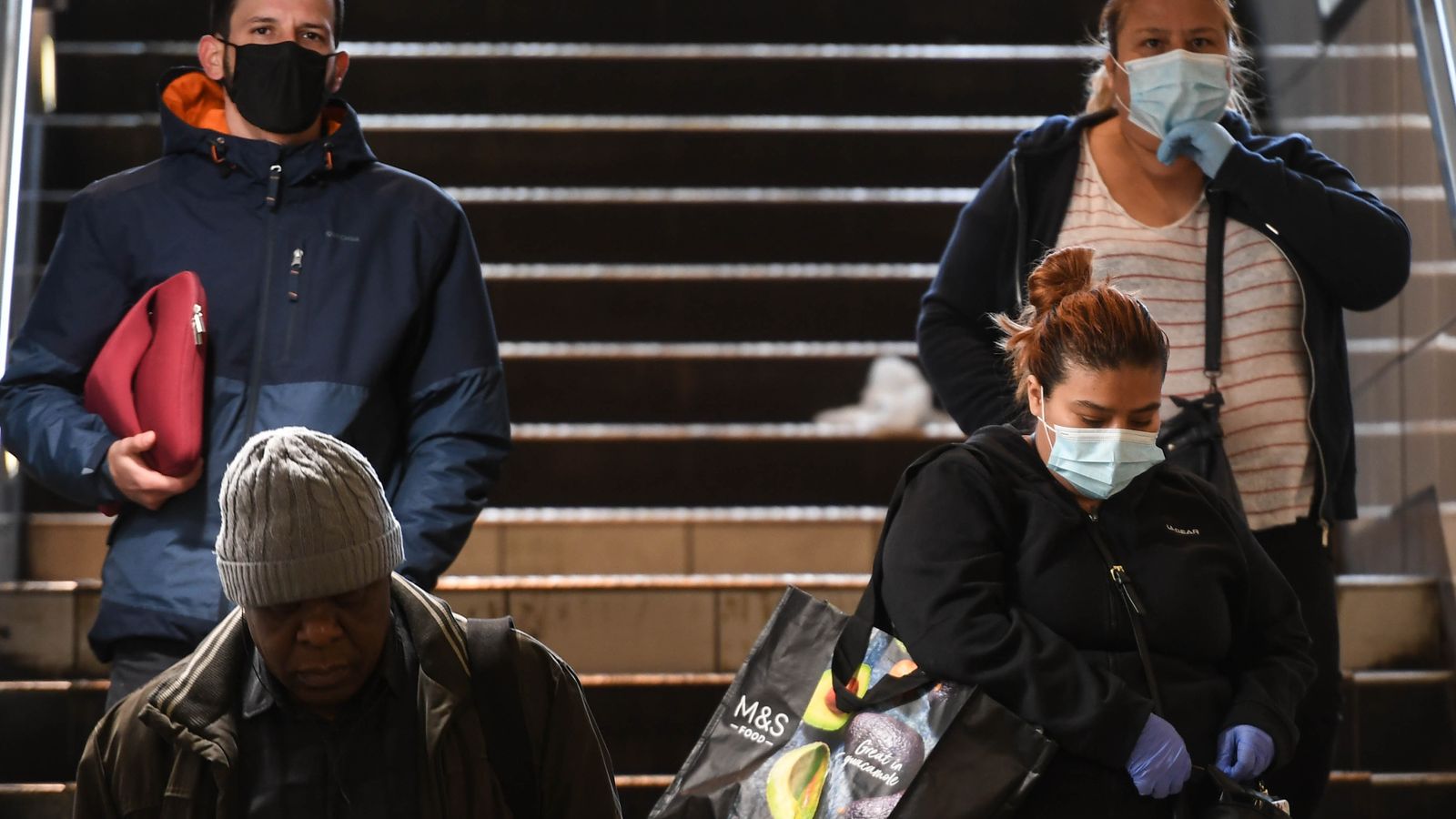 The World Health Organisation has recognised there is “evidence emerging” of airborne transmission of coronavirus, which could lead to changes of guidance on distancing.

Speaking at a briefing on Tuesday, the organisation’s COVID-19 technical lead Maria Van Kerkhove said discussion was ongoing in response to evidence that shows some virus particles linger in the air after being exhaled rather than sinking straight to the ground.

The findings were initially published in an open letter in the Clinical Diseases journal from 239 scientists in 32 countries, and encouraged WHO to update its guidance on transmission.

Currently, the Geneva-based agency says the illness is primarily spread by heavy droplets that fall to the floor once exhaled by an infected person.

WHO technical lead for infection prevention and control, Benedetta Allegranzi, also acknowledged the evidence but said it was not yet definitive.

She said the possibility of airborne transmission “cannot be ruled out” in poorly-ventilated settings such as crowded and closed areas, but stressed that more evidence needed to be “gathered and interpreted”.

Meanwhile, Jose Jimenez, a chemist at the University of Colorado, said the researchers were “definitely not” attacking the WHO but felt they “needed to go public” after the organisation was “refusing to hear the evidence”.

He suggested this could be due to a high bar of proof set on the possibility of aerosol transmission due to the worry it could potentially cause.

“If people hear airborne, healthcare workers will refuse to go to the hospital,” he said, adding that people could buy large numbers of face masks, potentially leaving none for developing countries.

The agency is now expected to publish its own brief on evidence surrounding the transmission of COVID-19 in the next few days, listing interventions on how to avoid this.

According to Ms Van Kerkhove, this would include guidance on physical distancing and the use of masks in specific settings.

It currently advises keeping a one-metre distance between people, in guidelines that are followed by many governments around the world.

Any changes to this could also mean a shift to governmental policies on reducing infection risk.