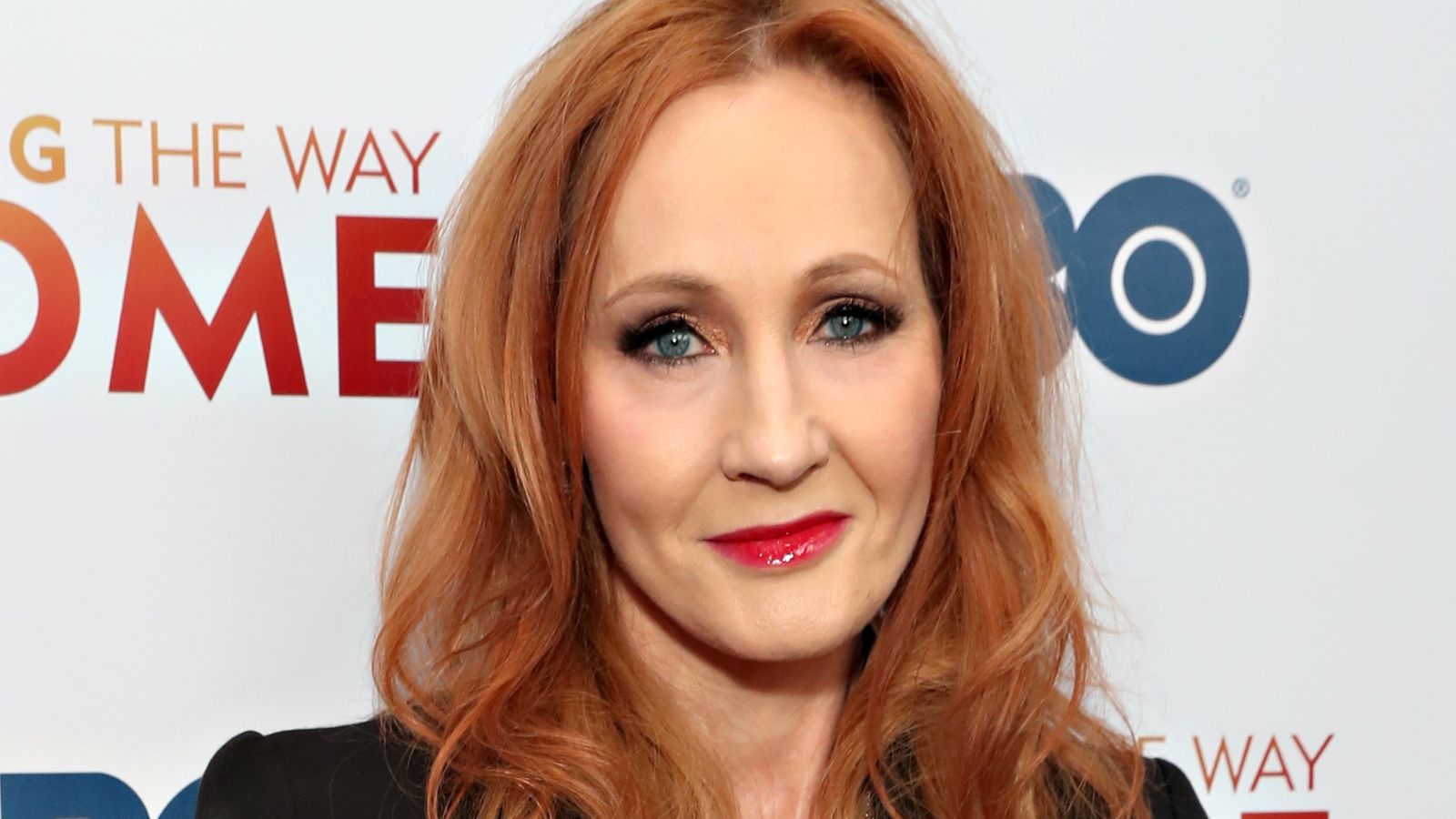 JK Rowling and Salman Rushdie are among 152 writers and academics who have signed an open letter denouncing the so-called “cancel culture”.

Those who signed the letter have said they “applaud” recent protests for racial justice and greater equality, but added a “reckoning” has weakened tolerance of different opinions in favour of “ideological conformity”.

The writers and academics, including philosopher Noam Chomsky and The Handmaid’s Tale author Margaret Atwood, go on to call Donald Trump a “real threat to democracy” before saying “resistance must not be allowed to harden into its own brand of dogma or coercion”.

“Cancel culture” refers to the removal of support, including the boycott of someone, usually a celebrity or public figure, who has expressed an opinion that is perceived to be offensive.

“While we have come to expect this on the radical right, censoriousness is also spreading more widely in our culture: an intolerance of opposing views, a vogue for public shaming and ostracism, and the tendency to dissolve complex policy issues in a blinding moral certainty.

“We uphold the value of robust and even caustic counter-speech from all quarters. But it is now all too common to hear calls for swift and severe retribution in response to perceived transgressions of speech and thought.”

The letter, which was published on the website of Harper’s Magazine on Tuesday, also references editors who are being fired for “running controversial pieces” and professors being “investigated for quoting works of literature in class”.

It continues: “This stifling atmosphere will ultimately harm the most vital causes of our time.

“The restriction of debate, whether by a repressive government or an intolerant society, invariably hurts those who lack power and makes everyone less capable of democratic participation.

“The way to defeat bad ideas is by exposure, argument, and persuasion, not by trying to silence or wish them away.”

She has criticised the use of the phrase “people who menstruate” and suggested that trans women could pose a threat to cisgender women.

She is also facing criticism after describing hormones and surgery for transgender people as “a new kind of conversion therapy”.

Canadian author Margaret Atwood faced a social media backlash in 2018 when she expressed concerns about the #MeToo movement and called for due process in the case of a former university professor accused of sexual misconduct.

He said: “I get a sense among certain young people on social media that the way of making change is to be as judgemental as possible about other people.

“If I tweet or hashtag about how you didn’t do something right or used the wrong verb, then I can sit back and feel pretty good about myself because ‘man did you see how woke I was? I called you out!'”

He added: “If all you’re doing is casting stones, you are probably not going to get that far.”

The full list of people who signed the letter: