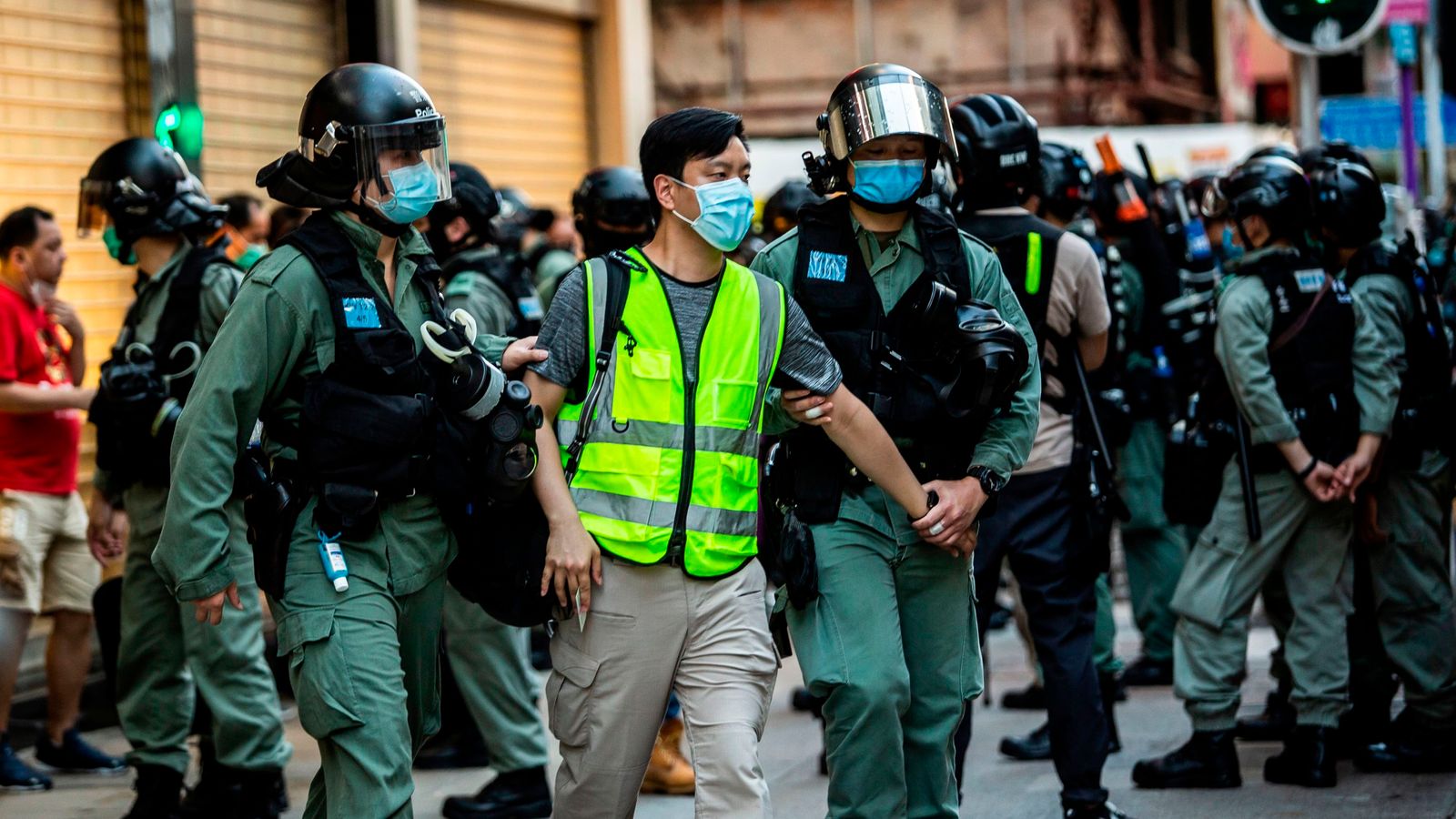 Australia has suspended its extradition treaty with Hong Kong, and offered visa holders from the territory a five-year extension with a pathway to permanent residency, in response to China’s imposition of a national security law.

The 10,000 Hong Kong citizens in the country on student or temporary work visas are likely to benefit from the move.

“There will be citizens of Hong Kong who may be looking to move elsewhere, to start a new life somewhere else, to take their skills, their businesses,” said Prime Minister Scott Morrison.

He also made a pitch for international financial services, consulting and media businesses with regional headquarters in Hong Kong to relocate to Australia.

“If there are businesses that wish to relocate to Australia, creating jobs, bringing investment, creating opportunities for Australia then we will be very proactive in seeking to encourage that,” he said.

Acting Immigration Minister Alan Tudge said he expected the numbers of Hongkongers who would come to Australia under the new arrangements would be “in the hundreds or low thousands”.

The new security law drawn up by Beijing makes secessionist, subversive, or “terrorist” activities illegal in Hong Kong – as well as foreign intervention in the city’s internal affairs – with those found guilty facing punishments of up to life in prison.

Critics fear the law will be used to target protesters and opposition politicians seen as disloyal to Beijing.

Mr Morrison said: “Our government, together with other governments around the world, have been very consistent in expressing our concerns about the imposition of the national security law on Hong Kong.

“That national security law constitutes a fundamental change of circumstances in respect to our extradition agreement with Hong Kong.”

Australia has also updated its travel advice for Hong Kong, where around 100,000 Australians live and work, to say they “may be at increased risk of detention on vaguely defined national security grounds”.

The action follows similar moves by the UK, which has offered a path to citizenship for nearly three million people in Hong Kong who were eligible for British National Overseas status ahead of the handover back to China in 1997.

Canada has suspended its extradition treaty with Hong Kong and is looking at other options including migration.

New Zealand said on Thursday it was also reviewing its relationship with the territory including extradition arrangements, controls on exports and travel advice.

Relations between Beijing and Canberra have soured since Australia called for an international inquiry into the source and spread of the new coronavirus, which first emerged in the Chinese city of Wuhan.

China has since banned Australian beef imports and imposed tariffs on Australian barley, and urged Chinese tourists and students to avoid Australia.

Though China remains Australia’s largest trading partner, the latest announcements are likely to aggravate tensions between the two countries.