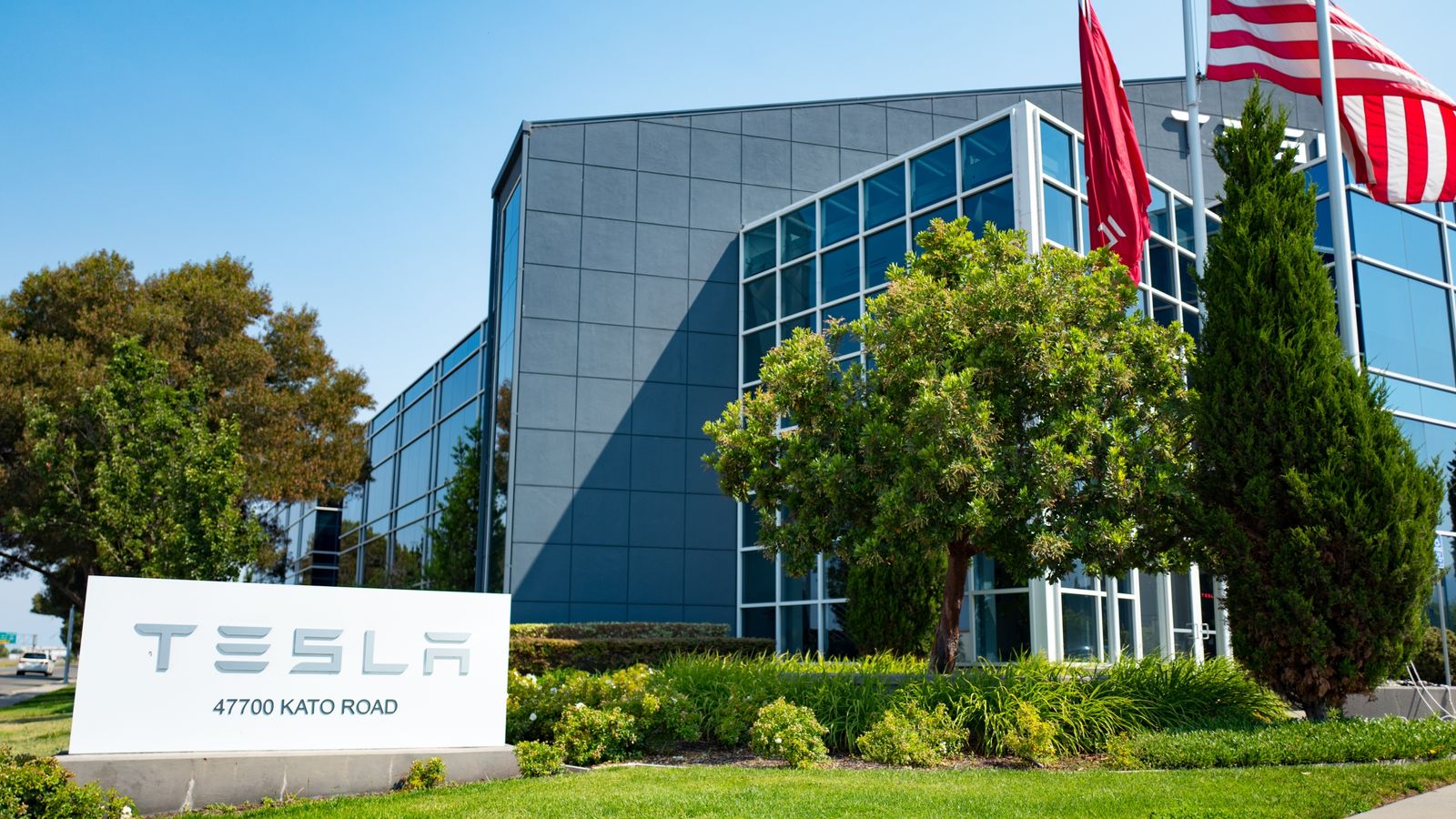 Elon Musk says Tesla is “very close” to developing a completely autonomous driving system, the basics of which he is confident will be completed before the end of the year.

During a video played at an AI Conference in Shanghai, Musk said the company had solved most of the problems associated with so-called Level 5 (L5) autonomous driving – when no human interaction is needed.

“I’m confident that we will have the basic functionality of L5 autonomous driving this year,” the Tesla CEO said, adding: “There are no fundamental challenges.”

There are considered to be six levels of autonomous driving, starting at zero. Tesla’s current autopilot feature is what is known as Level 2 – partial automation.

When driving in autopilot, a Tesla is able to steer as well as control acceleration – but a human is needed to sit behind the steering wheel to take control at any time.

There have been a number of car crashes associated with drivers using Tesla’s autopilot feature when not paying attention to the road – two of which are being investigated by the National Transportation Safety Board in the US.

In one incident, an Apple engineer died when his Tesla Model X on autopilot hit a concrete barrier – something he had previously complained to his wife about the autopilot feature veering him towards.

Tesla says its autopilot feature is only partially automated, and able to keep a car in its lane and at a safe distance from vehicles in front.

It is only intended for driver assistance and a driver must be ready to intervene at all times, the manufacturer added.

By the time cars get to L5 automation, they wouldn’t even have any use for steering wheels or pedals to control acceleration or breaking.

The idea is that these autonomous vehicles would be capable of doing anything an intelligent and experienced human driver could do – including going off-road.

It has also been a busy week for Musk, who rapper Kanye West announced on Wednesday was advising him on his unlikely 2020 US presidential election bid.