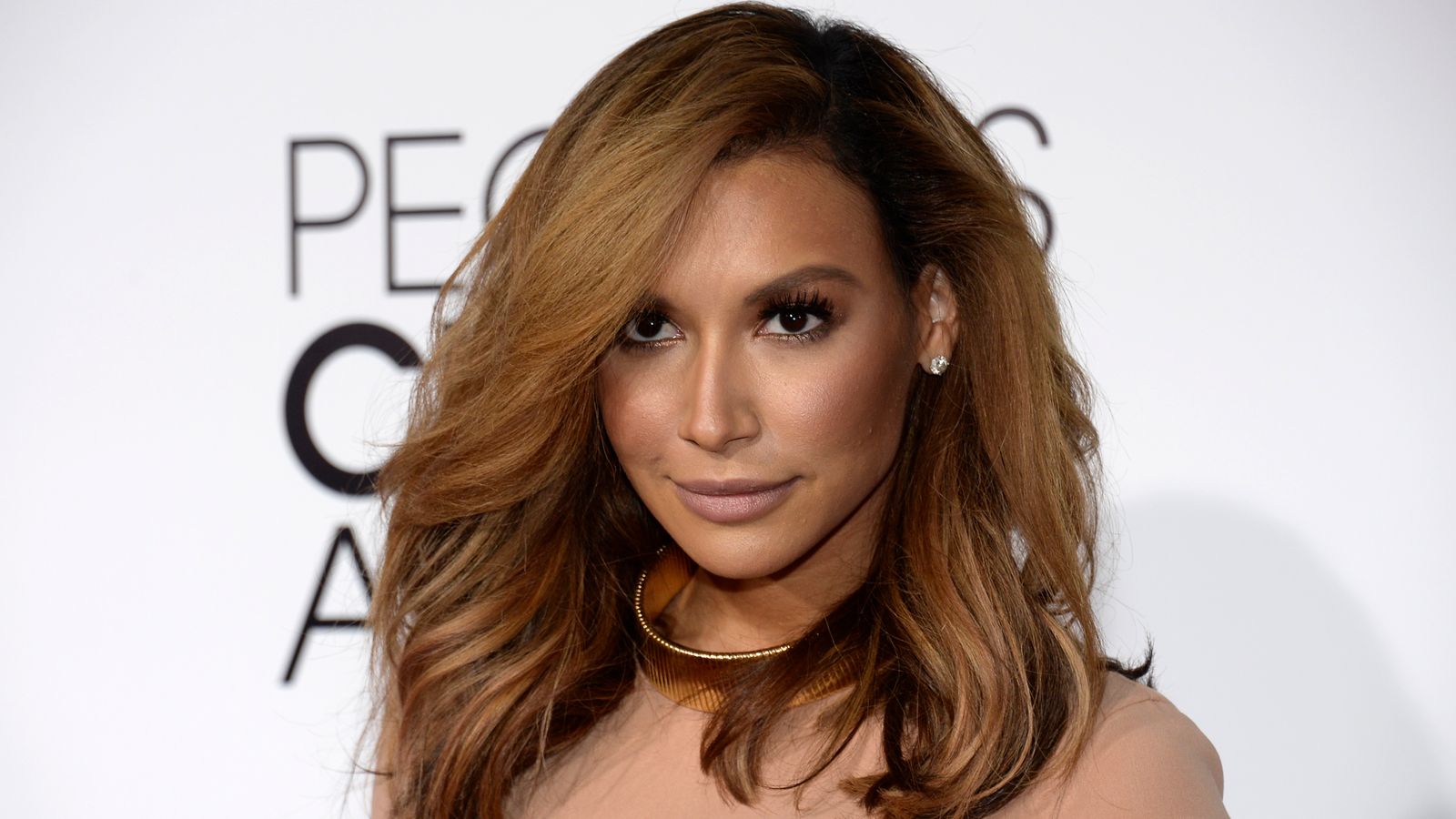 Glee actress and singer Naya Rivera is feared dead after her four-year-old son was found on a boat on a lake in Southern California.

Officers said Rivera, 33, had gone swimming with her son Josey, who got back into the vessel, but she did not.

The child was wearing a life jacket but it is thought Rivera was not as a life jacket was found on the boat, according to NBC Los Angeles.

On Tuesday, Rivera tweeted a photo of her with her son, captioning it: “Just the two of us”.

The Ventura County Sheriff’s Department (VCSD) said it responded to a report of a toddler alone on a rented boat on Lake Piru yesterday.

Officers found the child, but no information was immediately released about his condition.

The California-born star made her film debut in 2014 horror movie At The Devil’s Door, and later had a role in the Lifetime TV series Devious Maids.

Rivera was engaged to rapper Big Sean in October 2013, but they ended their relationship in April the following year.

She then began dating actor Ryan Dorsey and they got married in Mexico in July 2014.

The couple welcomed their first child – Josey Hollis – in September 2015, but she filed for divorce after two years of marriage.

Rivera later called off the separation, but the pair then finalised their divorce in June 2018.