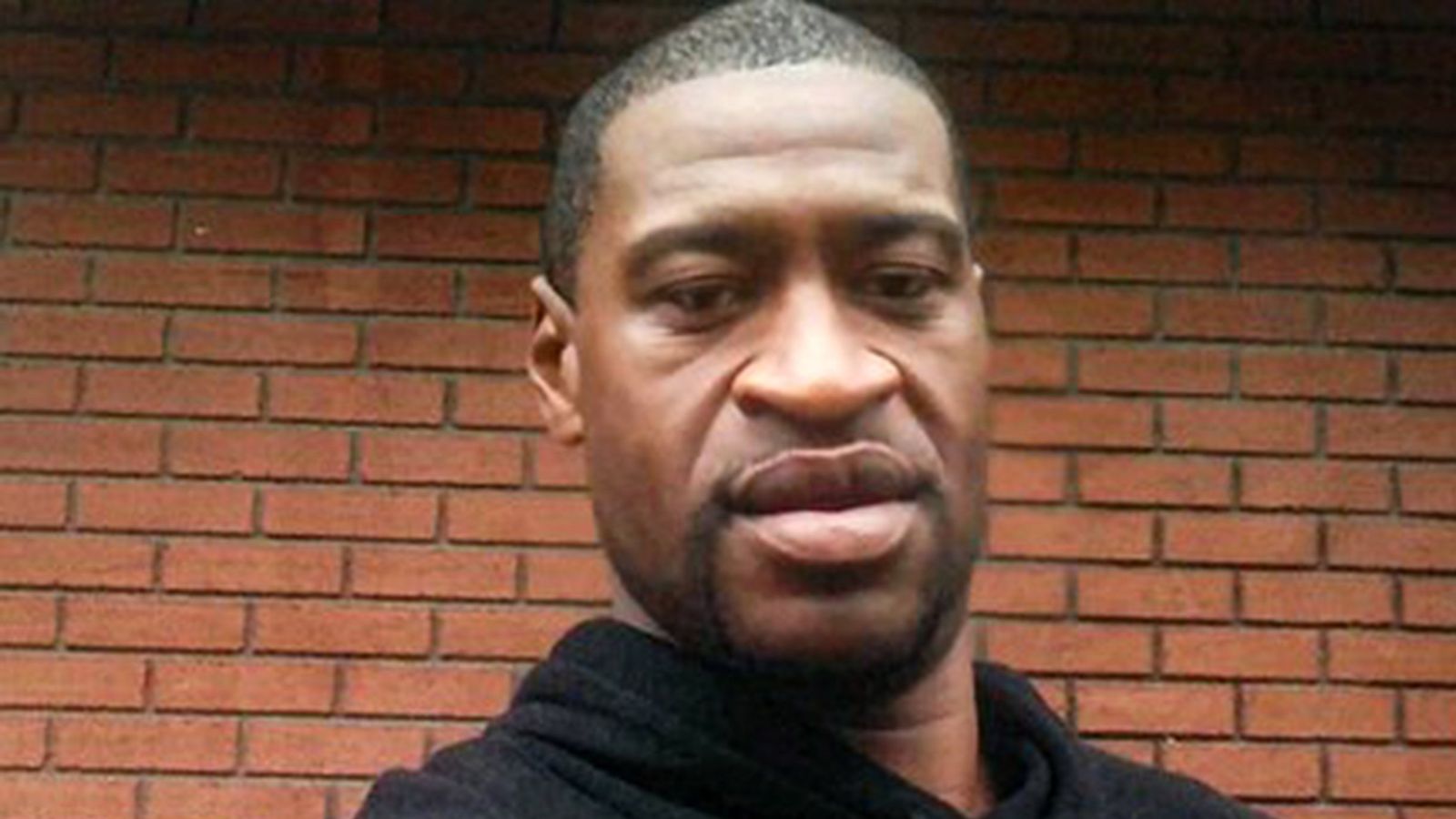 The police officer accused of murdering George Floyd told him “it takes a heck of a lot of oxygen to talk” as the unarmed black man said he couldn’t breathe more than 20 times, according to court documents.

Four officers had confronted Mr Floyd outside a shop in Minneapolis, Minnesota, where he was suspected of using a counterfeit $20 note to buy cigarettes.

Transcripts from footage of the arrest reveal Mr Floyd said “you’re going to kill me, man” as police officer Derek Chauvin knelt on his neck for more than eight minutes.

Mr Floyd’s death sparked anti-racism protests across the world after footage of the arrest was shared online.

The other three officers, Thomas Lane, J Alexander Kueng and Tou Thao, are charged with aiding and abetting murder.

The transcripts filed in court in Minnesota are of footage recorded by body cameras fitted to Lane and Kueng.

They have been made public as Lane’s lawyers have asked for the case against him to be dismissed.

The transcripts offer the clearest account yet of the moments before Mr Floyd’s death.

At one point the unarmed black man said: “You’re going to kill me, man.”

“It takes a heck of a lot of oxygen to talk.”

Mr Floyd also cried out for his children and his late mother before his death.

The transcripts reveal how the father appeared to be co-operative during his arrest and apologised repeatedly to officers as they approached his parked car.

They also give an account of how he became agitated and repeatedly pleaded that he was claustrophobic as the officers tried to get him into the back of their car.

Lane also asks Mr Floyd if he is “on something” to which he replies: “I’m scared man.”

Mr Floyd also cries “mama” several times while he is restrained on the ground.

The transcripts also reveal how as Mr Floyd had earlier pleaded he couldn’t breathe, Lane asked Chauvin: “Should we roll him on his side?”

Chauvin replied: “No, he’s staying put where we got him.”

The transcripts have been made public weeks after it emerged a police dispatcher who was watching Mr Floyd’s arrest in real time became so alarmed that she called a supervisor, according to a recording of the call.