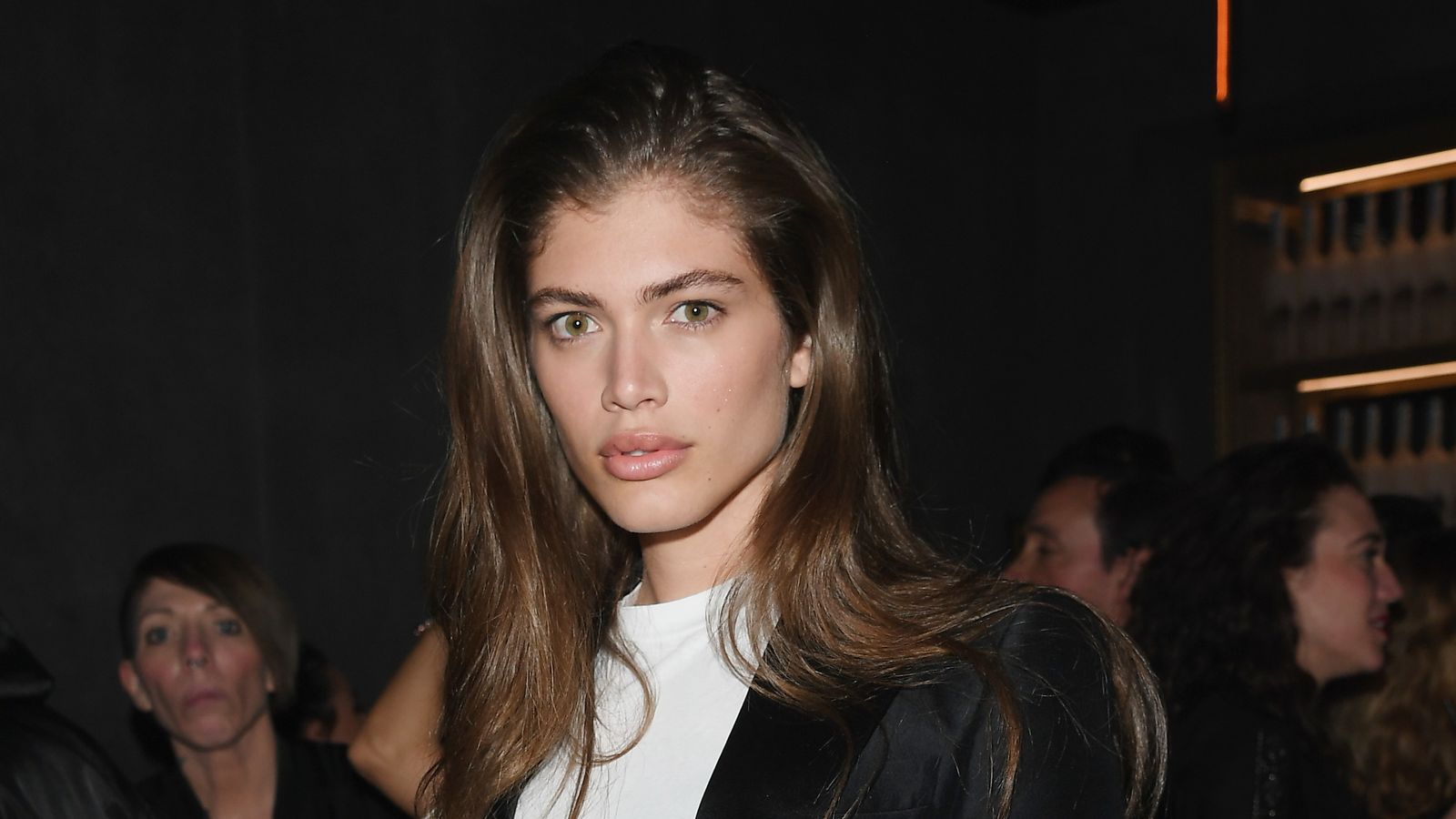 The Brazilian-born model and activist said she hopes her appearance in the “groundbreaking issue” will open people’s eyes to the issues facing LGBTQ+ people in her nation.

Sampaio has long been vocal in her support of Brazil‘s trans community.

The 23-year-old announced her appearance in the famed swimsuit issue on Instagram where she also shared a bikini shot captured for the magazine by photographer Josie Clough on Scrub Island in the British Virgin Islands.

Sampaio wrote: “Brazil is a beautiful country, but it also hosts the highest number of violent crimes and murders against the trans community in the world – three times that of the US.”

The model was born in a remote fishing village in northern Brazil, to a teacher mother and fisherman father.

She went on: “Being trans usually means facing closed doors to peoples’ hearts and minds.”

“Our options for growing up in a loving and accepting family, having a fruitful experience at school or finding dignified work are unimaginably limited and challenging,” she said.

Sampaio has described her own upbringing as supportive.

While she said she was “excited and honoured” to be an SI Swimsuit 2020 rookie, she acknowledged she was one of “the fortunate ones”.

Previous models to have featured in Sport’s Illustrated in the early stages of their career include Heidi Klum, Tyra Banks, and Ashley Graham.

Sampaio made history back in 2017 when she became the first trans model to make the cover of a Vogue edition, appearing on Vogue Paris, Vogue Brasil and Vogue Germany.

She has also previously graced the covers of Vanity Fair Italia and Elle Mexico.

The fashion industry has faced criticism over the years due to its narrow definition of beauty, with calls for it to become more diverse and inclusive.

Editor in chief at Sport’s Illustrated, MJ Day, said the magazine strives to hire “the most inspiring, interesting, and multidimensional women that we can find”.

She said: “We are deeply moved that Valentina was willing to put her trust in us.

“We didn’t think twice about wanting to amplify her voice and message and give her a platform to advocate from on behalf of her personal aspirations and the trans community.”