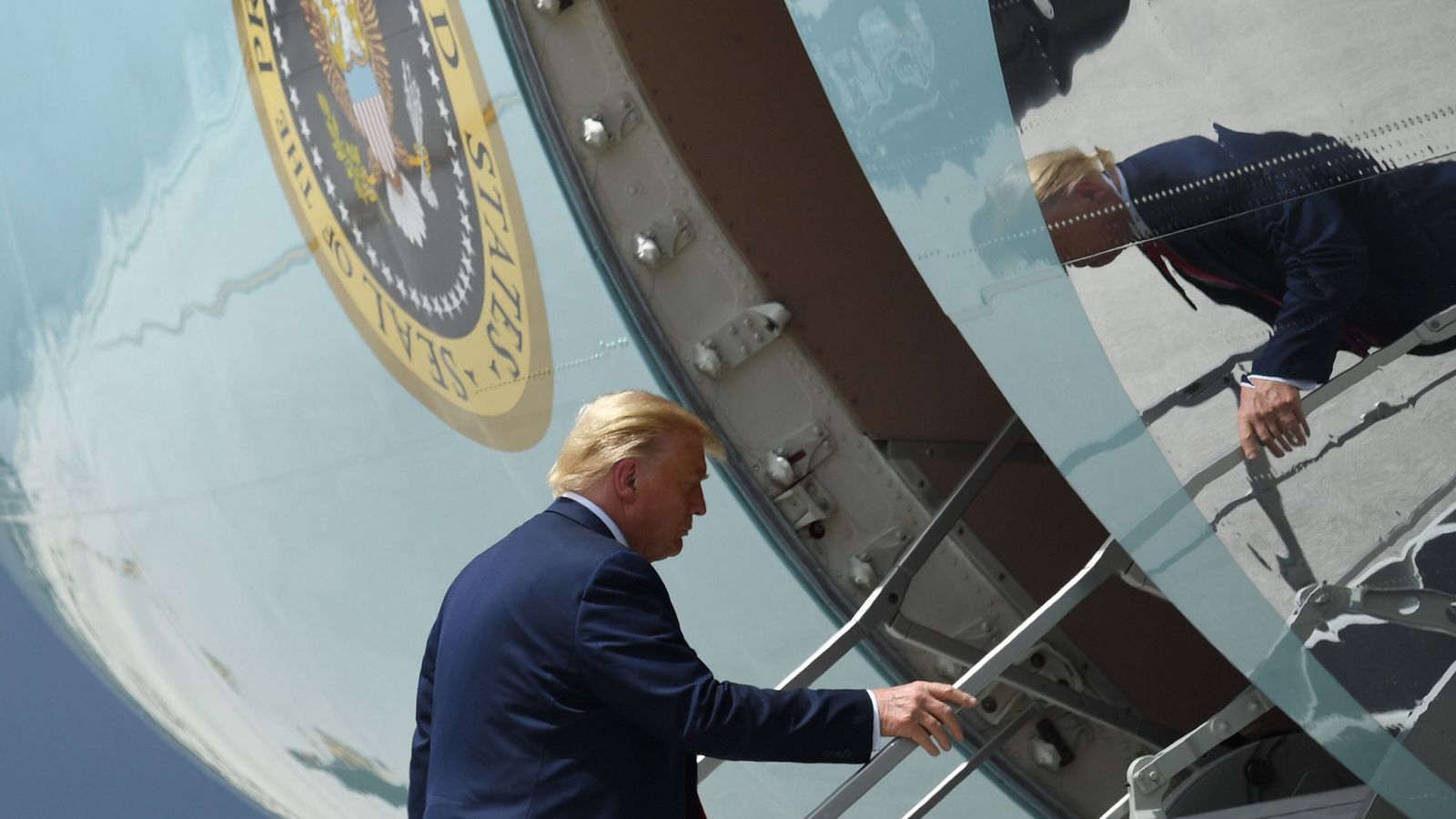 It had become a case of when, not if, Donald Trump would save his old pal Roger Stone from prison.

When Stone failed in a court bid to delay the start of his sentence next week because of a coronavirus outbreak at the jail, the president stepped in.

Stone was there for Trump at the birth of his presidential ambitions and has remained a loyal defender ever since. That loyalty has come in handy at a critical moment.

Minutes after the White House made the announcement, Stone was asked what he would do now.

“I’m going to do everything I possibly can to get the president re-elected,” he said.

You scratch my back…

For the president’s opponents this is just another example of a Commander-in-Chief yanking the legal levers for the benefit of friends and allies at the expense of the rule of law and democracy.

Trump has never given any indication he cares about criticism like that.

But there is genuine unease in the Department of Justice at the president commuting the sentence of a man convicted of a series of offences that could have got him almost a decade in prison.

There have been so many moments in the Trump presidency when pundits have looked for parallels to Richard Nixon’s infamous Saturday Night Massacre. This will be just another one.

But, for all their outrage, Democrats who tried and failed to bring Trump to heel through impeachment once know there is little appetite for another long-drawn out legal process now.

They also know we are less than four months from the presidential election.

And, at this point, the only realistic option is to wait for the American people to decide whether Donald Trump is the man they want in the White House for four more years.