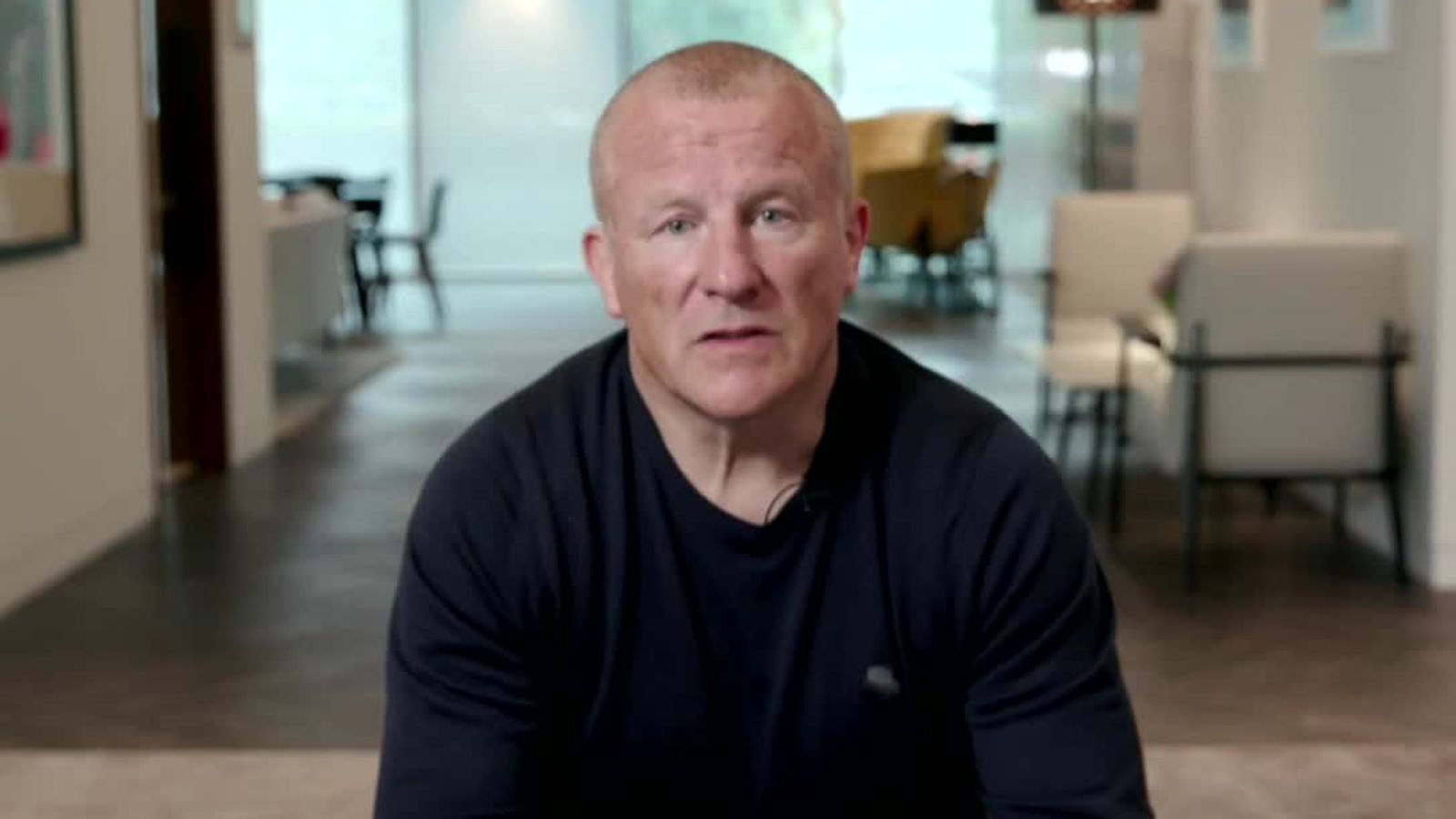 The fund manager whose firm’s collapse last year sent shockwaves through the City is staging his comeback as an adviser to a backer of start-up companies.

Sky News has learnt that Neil Woodford has quietly begun working for Juno Capital, whose partners include the FTSE-100 grandee Sir Nigel Rudd, who has run and chaired a string of major British industrial groups.

City sources said that Mr Woodford and Craig Newman, who helped run Woodford Investment Management before its spectacular implosion, were working with Juno to build a portfolio of unquoted healthcare investments.

The former star fund manager’s comeback, just over a year after his flagship fund was frozen to redemptions, risks angering thousands of savers who lost substantial chunks of their investments.

It was unclear this weekend how long Mr Woodford’s arrangement with Juno would endure.

Juno describes itself as “an innovative specialist asset manager to a network of wealthy individuals and family offices”.

It holds positions in start-ups and scale-ups across a range of sectors, including Destiny Pharma and Sky Medical Technology in the healthcare sector.

Mr Woodford placed big bets on biotech companies such as Oxford Nanopore, with many of his former holdings in the sector recently sold at a steep discount to an American investor.

His reappearance as a manager of clients’ money comes after months of talks with prospective backers in Asia and the UK.

Sky News revealed earlier this year that he was pitching the creation of a vehicle to buy back some of the unquoted WIM stakes in biotech companies such as BenevolentAI, a drug discovery start-up.

Mr Woodford also approached family offices and other wealthy investors to float the possibility of creating a new fund to manage dozens of new holdings in London-listed companies.

An ally of arguably Britain’s best-known stock-picker said that those discussions were prompted by “inbound interest” in canvassing his views and possible involvement in a new vehicle.

His return comes despite uncertainty about whether the implosion of WIM will incur any regulatory repercussions.

Mr Woodford is not thought to harbour aspirations to manage money again on behalf of retail investors.

At his zenith, Mr Woodford managed funds with more than £15bn of investors’ money, much of it entrusted to him by hundreds of thousands of ordinary savers.

He made his name during a stellar period at Invesco, the Henley-on-Thames-based fund manager, where he attracted a cult-like following.

However, a string of poorly timed bets on public companies such as the construction group Kier, haulier Eddie Stobart Logistics, and Capita, the outsourcer, along with major bets on illiquid stocks, helped to plunge Mr Woodford’s firm into crisis.

The catalyst for WIM’s implosion was a decision in June last year by Kent County Council to withdraw a £263m investment mandate from WIM.

Mr Woodford immediately ‘gated’ his £3.7bn WEIF, preventing investors from selling their holdings – a move which led to him being stripped of his responsibility for running the funds which carried his name by Link Financial, their administrator.

The various WIM funds have since either been placed into run-off or handed to big City institutions such as Aberdeen Standard Investments and Schroders.

Blackrock, the world’s biggest asset manager, was handed the quoted part of the WEIF portfolio to sell, which includes shareholdings in companies such as Purplebricks, the online estate agent.

It emerged in January that Mr Woodford and Mr Newman had reaped £13.8m in dividends during the financial year prior to WEIF’s suspension, deepening the outcry over the firm’s implosion.

“The accounts relate to the financial year before the Equity Income fund was suspended,” a WIM spokesman said at the time.

“We can confirm that the partners did not take any profits or income during the fund’s suspension, nor was any management fee earned from managing Woodford Patient Capital Trust.”

WIM’s demise was the fund management sector’s most dramatic since New Star collapsed during the financial crisis, and sparked fury among savers and politicians.

Speaking late last year, Mr Woodford said: “I personally deeply regret the impact events have had on individuals who placed their faith in Woodford Investment Management and invested in our funds.”

Mr Woodford declined to comment on Saturday, while Juno did not respond to a request for comment.