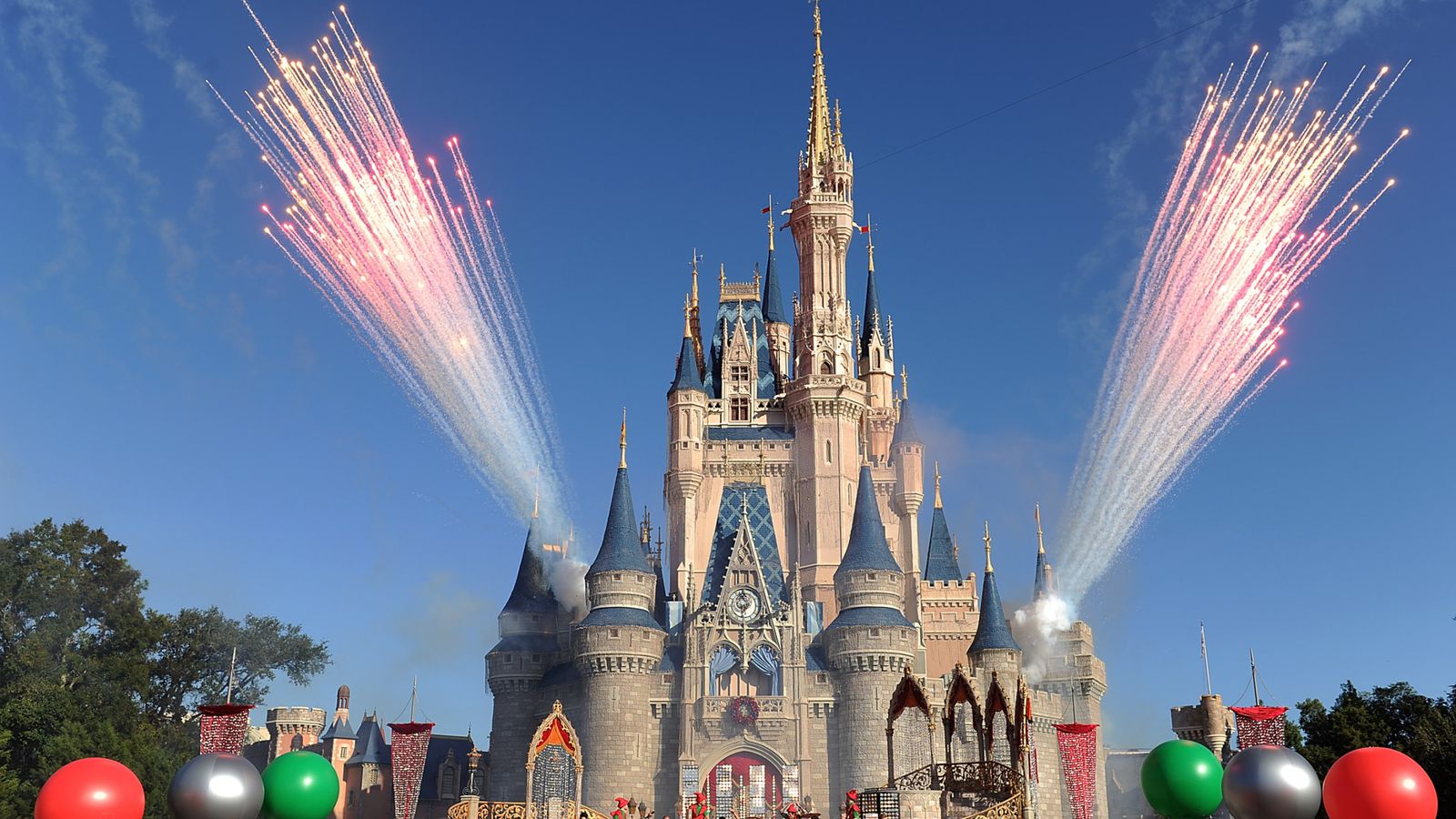 Disney World Florida has reopened after four months of lockdown, despite a recent surge in COVID-19 cases in the US state.

“The Most Magical Place on Earth” has introduced strict rules – including mandatory masks and social distancing – in a bid to prevent the spread of coronavirus.

Along with the Magic Kingdom, Animal Kingdom has also reopened. Epcot and Disney’s Hollywood Studios will re-open in four days.

Universal Orlando and SeaWorld Orlando have already opened their doors.

The re-openings come as many cities and countries re-introduce restrictions, in response to rising COVID-19 cases.

Florida confirmed 10,000 more infections on Saturday, and there have been 500 coronavirus-related deaths in the last week alone.

The Magical Kingdom will look very different in a post-lockdown world.

Disney has suspended fireworks shows and parades to prevent crowds, and in a blow for huggers, the costumed characters will not be able to embrace guests.

Instead, Disney characters are in motorcades, and will make their way through the park.

Other changes in place include mandatory advance booking, temperature checks on arrival for both visitors and staff, and no hopping between parks.

Disney fan Diane Watkins, a teacher from Alabama who goes to the Florida resort around eight times a year, was one of the first to return.

She said the return was “very emotional”, and left her in tears, adding: “Hot or not, mask or not, we’re just happy to be here”.

She also said that due to the park’s reduced capacity, the wait for some of the most popular rides had been slashed from 90 minutes to five.

Lori Lovell, from Indiana, called the park her “second home”, and agreed that the lack of crowds was a definite plus.

She said: “I’ve been here on spring breaks where you can barely walk around, [but now] the walkways are very wide open.”

Early park-goers appeared to be complying with Disney’s rules, with the vast majority wearing masks and adhering to social distancing.