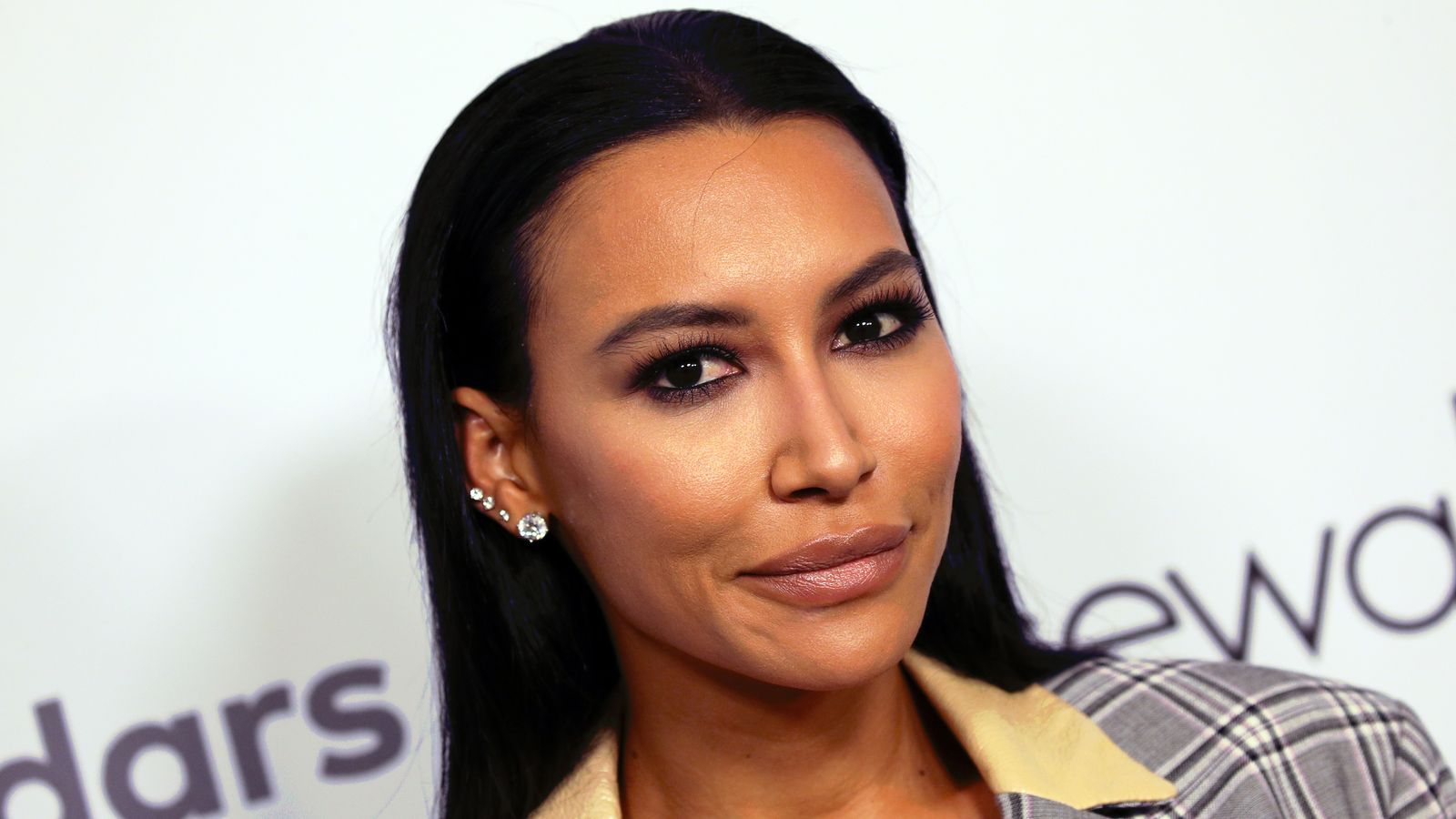 A body found in a California lake is that of Glee star Naya Rivera, police say.

The 33-year-old went missing after renting a boat on Lake Piru, northwest of Los Angeles, with her four-year-old son last Wednesday.

The Ventura County Sheriff’s office said they are “confident” the body they found on Monday morning is that of the actress.

While formal identification has not yet taken place, he said based on the location the body was found, the physical characteristics and clothing, and the fact nobody else has been reported missing meant police are confident it is Rivera’s body.

They said Lake Piru park rangers found her body floating near the surface of the water in an area that is 35 to 60ft deep.

Due to the body decomposing over the five days since Rivera went missing, the body filled with gas and rose to the surface after having probably been stuck in very heavy vegetation, Sheriff Ayub said.

Divers had searched that area thoroughly before Monday without finding her, he added.

The sheriff said her son, Josey Hollis Dorsey, had told detectives the pair went swimming and she boosted him onto the deck before he looked back to see her disappear under the surface of the water.

He was discovered alone in the boat, asleep, wrapped in a towel and wearing a life jacket, by the owner of the boat rental company who was concerned after they did not return at the time they were meant to.

Josey told investigators he and his mother went swimming and he got back on the boat, but “his mum never made it out of the water,” sheriff’s sergeant Kevin Donoghue said on Sunday.

Sheriff Ayub said their theory is that the boat drifted as they swam and she “mustered enough energy to get her son on board, but not enough to save herself”.

Her body has been flown 40 miles (64km) to the coroner’s office in Ventura where a post-mortem will be conducted, authorities said.

Detectives narrowed down the search area by talking to people who were on three other rental boats at the same time as Rivera, as they told them where they had seen her at what time.

Police also examined the background of videos from family members who chatted to the actress on FaceTime while she was on the boat.

Local search teams were joined by neighbouring police and search and rescue the day after Rivera’s disappearance, with Sheriff Ayub saying they would have struggled to find her body without all the help.

They used sonar devices attached to boats to scan the bottom of the lake and police divers and cadaver dogs also took part, while helicopters searched from above.

Investigators had stressed the many difficulties posed by the search, including strong currents, dangerous underwater debris, including whole trees, and visibility of 1ft-2ft.

She is now the third Glee cast member to die in their 30s.

Lead actor Cory Monteith died at the age of 31 from a toxic mix of alcohol and heroin in 2013 – exactly seven years to the day Rivera’s body was found.

Rivera got engaged to rapper Big Sean in 2013 but their relationship ended in 2014 before she began dating actor Ryan Dorsey and getting married in Mexico three months later.

They had their son in September 2015 before Rivera filed for divorce after two years of marriage, which was then called off before their divorce was finalised in June 2018.