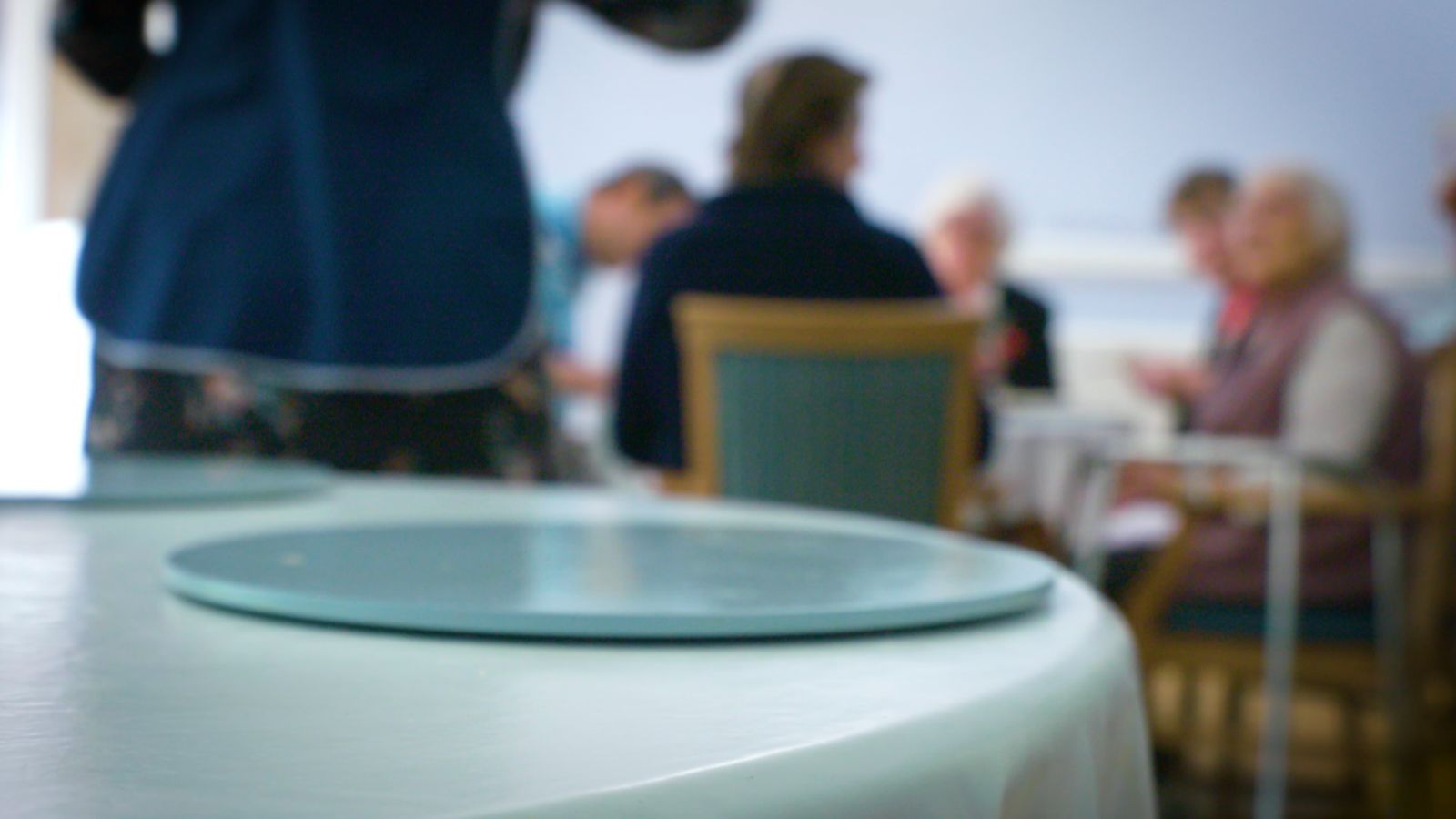 Social care workers do not qualify for the government’s new health and care visa under the UK’s post-Brexit immigration system, Downing Street has confirmed.

Home Secretary Priti Patel has unveiled details of how the UK’s new points-based system will operate when it comes into effect on 1 January next year, after EU freedom of movement rules end.

A health and care visa will provide a route for key health professionals to work in the UK.

However, this will not include social care workers, Number 10 said.

“We want employers to invest more in training and development for care workers in this country,” said the prime minister’s official spokesman.

“On care workers specifically, our independent migration advisers have said that immigration is not the sole answer here, which is why we have provided councils with an additional £1.5bn of funding for social care in 2021-22, as well as launching a new recruitment campaign.”

Existing EU workers in the care sector could apply to stay in the UK through the settlement scheme “and a very large number have done so”, the spokesman added.

“Those people will remain in the UK providing really important care to the elderly and the vulnerable.”

Labour’s shadow home secretary Nick Thomas-Symonds posted on Twitter: “What does this government have against care workers?

“The latest papers on the proposed immigration system confirm that the Tories do not consider carers as skilled workers.

“Have they learned nothing from this crisis? We will be seeking urgent clarification on this.”