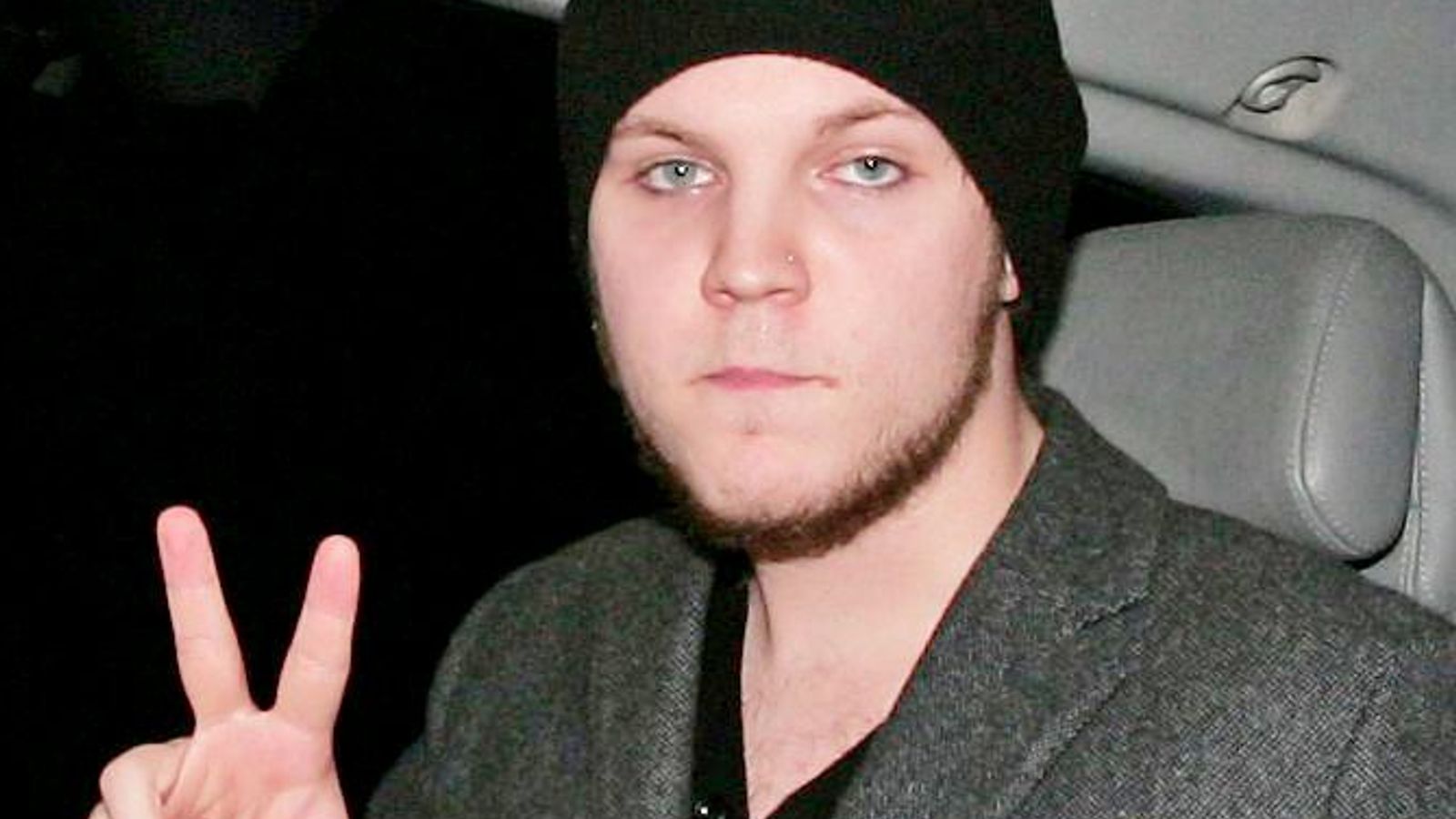 His mother Lisa Marie Presley is “completely heartbroken, inconsolable and beyond devastated”, according to her spokesman.

TMZ is reporting that Keough took his own life on Sunday in Calabasas, California, quoting police sources who said he appeared to die from a self-inflicted gunshot wound.

That information could not be independently verified.

Roger Widynowksi, spokesman for Lisa Marie, said the 52-year-old “adored” her son and that he was “the love of her life”.

He added that she was “trying to stay strong for her 11-year-old twins and oldest daughter, Riley”.

Keough was the younger of the two children Lisa Marie had with her first husband, musician Danny Keough, who she divorced in 1994. Riley is 31.

In June 2019, Lisa Marie tweeted a photo with her children and the caption “Mama Lion with cubs”.

Benjamin Keough – who bore an uncanny resemblance to his grandfather – had acted and was a musician himself, according to TMZ.

The entertainment website said Keough kept a low profile and that one of the last times he was seen in public with his family was during a vigil at Graceland for the 40th anniversary of Elvis’s death.

Lisa Marie’s close relationship to her son, whose middle name was Storm, was reported to have inspired the title track of her third album, Storm & Grace, released in 2012.

A singer-songwriter in her own right, Lisa Marie married her fourth husband, musician-producer Michael Lockwood, after two brief marriages to Michael Jackson and actor Nicholas Cage.

She had twin daughters with Lockwood, with whom she is reportedly involved in a custody battle after filing for divorce in 2016.