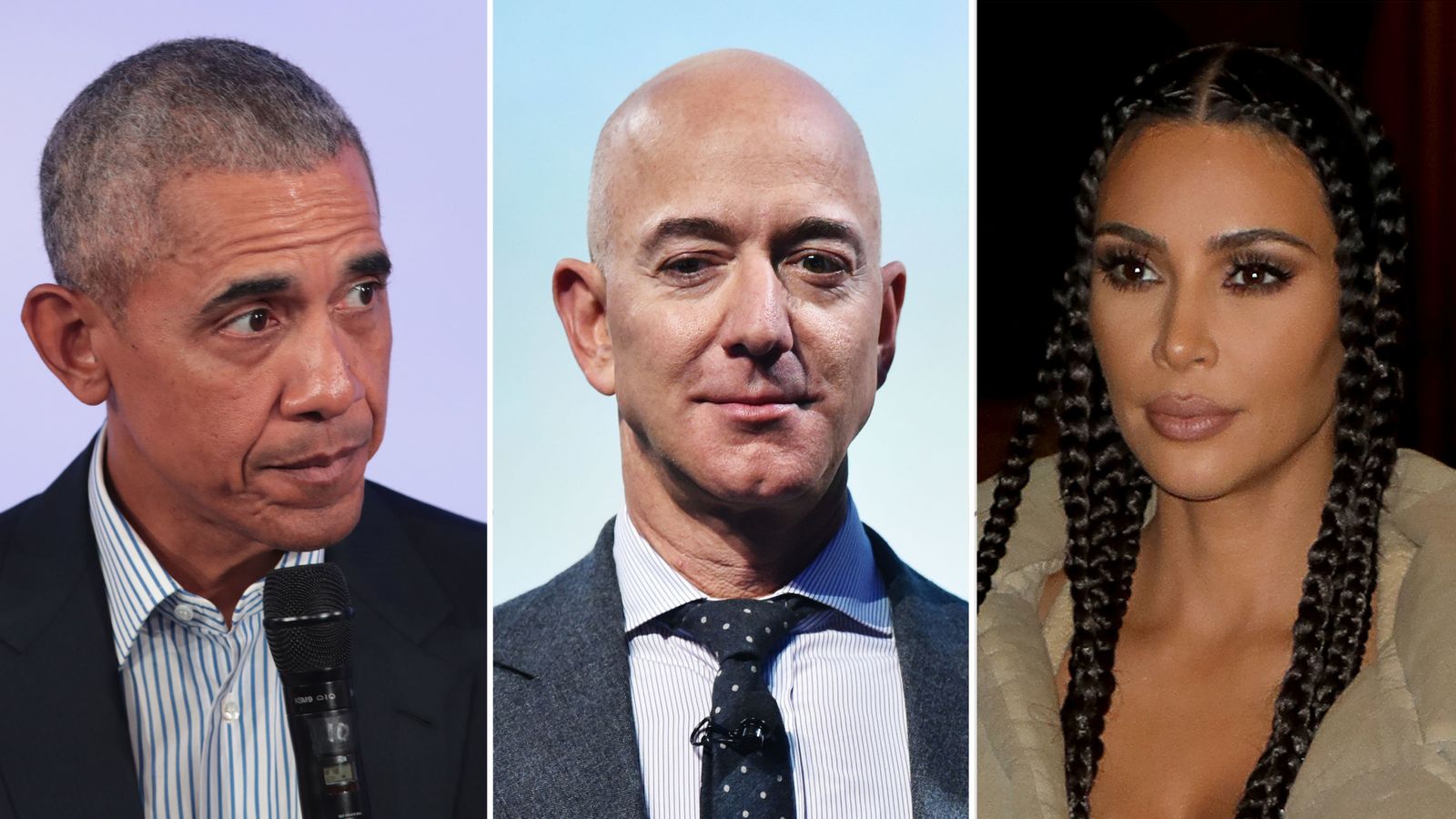 Several high-profile Twitter accounts have been hacked in what appears to be a Bitcoin scam.

Twitter said it was investigating a “security incident” after fake tweets were posted on the accounts offering to send $2,000 for every $1,000 sent to a Bitcoin address.

Blockchain records showed the suspected scammers had received more than $100,000 worth of cryptocurrency, according to Reuters.

Just before 11pm UK time, Twitter said it was investigating a “security incident impacting accounts”, adding: “We are investigating and taking steps to fix it. We will update everyone shortly.”

The cause of the breach has still not been revealed and, meanwhile, Twitter has stopped some users from tweeting and resetting their passwords while investigations continue.

Some of the offending tweets were deleted but on some accounts, such as Musk’s, they quickly reappeared.

Experts were surprised at the scale of the incident, which suggested the hackers may have gained access through Twitter’s system, rather than through individual accounts.

Michael Borohovski, director of software engineering at security company Synopsys, said: “It is highly likely that the attackers were able to hack into the back end or service layer of the Twitter application.

“If the hackers do have access to the backend of Twitter, or direct database access, there is nothing potentially stopping them from pilfering data in addition to using this tweet-scam as a distraction,” he added.

Dmitri Alperovitch, co-founder of cybersecurity company CrowdStrike, said: “This appears to be the worst hack of a major social media platform yet.

“We are lucky that, given the power of sending out tweets from the accounts of many famous people, the only thing that the hackers have done is scammed about $110,000 in bitcoins from about 300 people.”

Shares in Twitter were down by more than 3% in after-hours trading on Wednesday in the US.