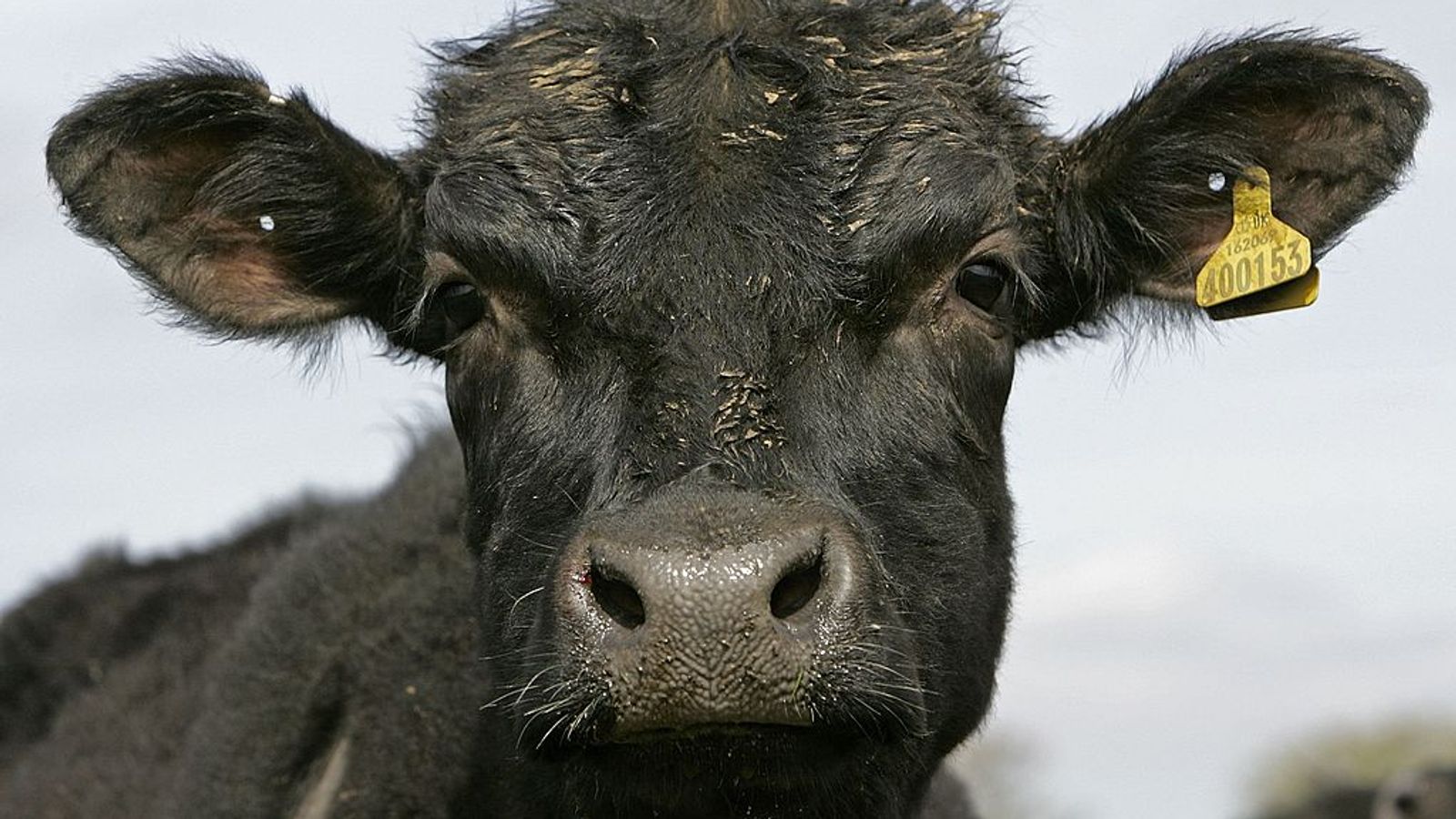 Burping cows are a massive contributor to emissions of the potent greenhouse gas methane, which has reached record levels according to new research.

The amount of methane in the atmosphere grew massively between 2000 and 2017, leading to what researchers believe could be a global warming increase of up to four degrees Celsius by the end of the century.

Scientists warn that this is a dangerous threshold for humanity to cross, leading to an increased risk of natural disasters due to ecological disruption which would cause mass famine and migration.

The most recent data for global methane emissions covers 2017 when the Earth’s atmosphere absorbed nearly 600 million tons of the gas – which is 28 times more powerful than carbon dioxide at trapping heat over a 100-year span.

Annual emissions are rising by 9%, equivalent to doubling the total emissions of Germany every year according to researchers with the Global Carbon Project, an initiative led by Stanford University scientist Dr Rob Jackson.

It isn’t just fossil fuels such as oil and natural gas that are driving these emissions, although they play a part. Cattle farming has become a major polluter due to how cows digest food.

“Emissions from cattle and other ruminants are almost as large as those from the fossil fuel industry for methane,” Dr Jackson said. “People joke about burping cows without realising how big the source really is.”

When cows digest food it ferments, converting the sugars into simpler molecules that can absorbed by the body, a chemical process that produces methane the cows excrete as burps.

Agriculture accounted for roughly two-thirds of all methane emissions related to human activities during the course of the study, with fossil fuels contributing most of the remaining third.

Methane from fossil fuel production and use reached 108 million tons in 2017, up nearly 15% from the earlier period according to the study.

While carbon emissions have stalled during the pandemic as a result of global lockdowns impacting the manufacturing industry and the use of transportation, this hasn’t happened to methane emissions.

“There’s no chance that methane emissions dropped as much as carbon dioxide emissions because of the virus. We’re still heating our homes and buildings, and agriculture keeps growing,” Dr Jackson said.

Other technological developments could help, however. There could be feed supplements such as algae which could reduce the methane burped out by cows.

“I’m optimistic that, in the next five years, we’ll make real progress in that area,” Dr Jackson said.