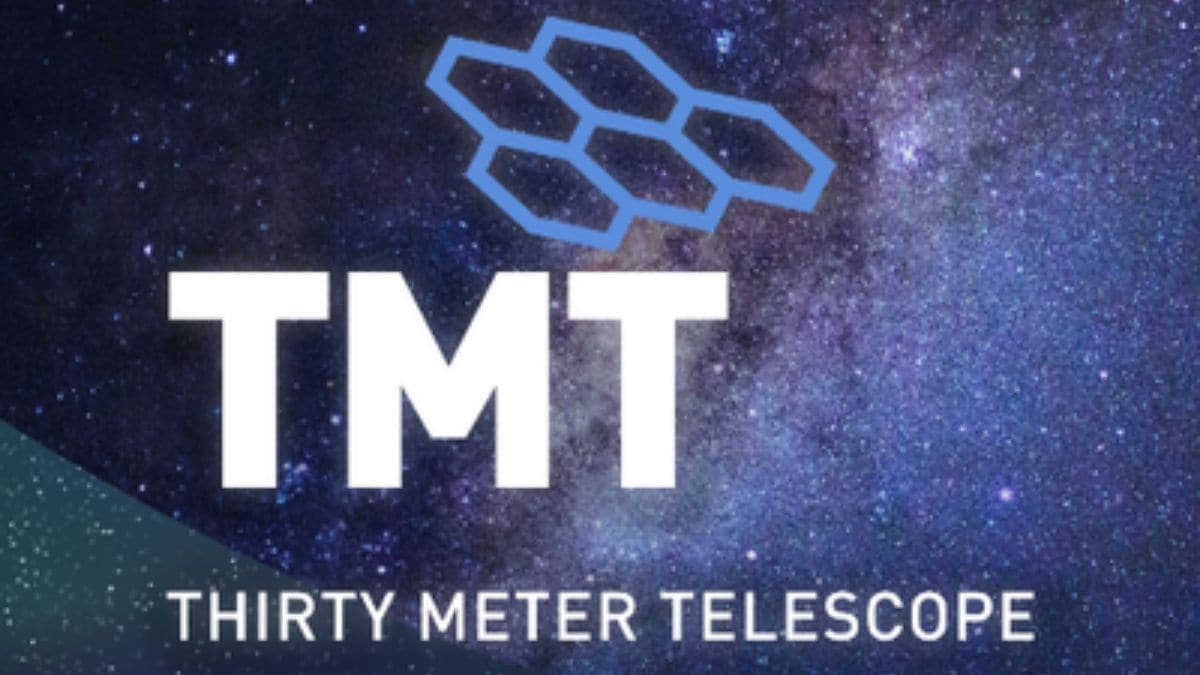 Scientists planning to build one of the world’s largest telescopes on a Hawaii mountain said Wednesday construction won’t begin until at least next year.

“With the pandemic and other factors that have come in, winter seems like a long ways away, but it’s not that far away and for us to resume construction activities on site, winter on Mauna Kea just isn’t feasible,” Squires told the TV station.

He told the Honolulu Star-Advertiser that it takes a minimum of three months to gear up for the start of construction during optimal times. But bringing equipment and personnel from the US mainland could now require double the preparation time, he said.

A group of universities in California and Canada plan to build the Thirty Meter Telescope at the mountain’s summit together with partners from China, India, and Japan.

Native Hawaiian activists prevented the construction from moving ahead last year by blocking the road to the mountaintop. They say Mauna Kea’s summit is sacred and the new observatory will further defile the site, which already hosts several telescopes built in recent decades. Law enforcement arrested several dozen elders participating in the demonstration.

Kealoha Pisciotta, one of the leaders in the telescope fight, said she was saddened by the consortium’s new plans.

“While it gives us some respite, it still means we’re waiting for a year for the continued desecration of our mountain to occur,” told The Associated Press.

In March, protesters who had been camped out on Mauna Kea to block construction dismantled their large tents and left because of concerns about the spread of the coronavirus. A few protesters remained, Pisciotta said.

Still, she said TMT’s intention to continue construction later means “the human and civil rights of the Hawaiian people will continue to be violated and more arrests of our elders will continue.”

The group behind TMT have selected the Canary Islands in Spain as a backup site for the observatory.