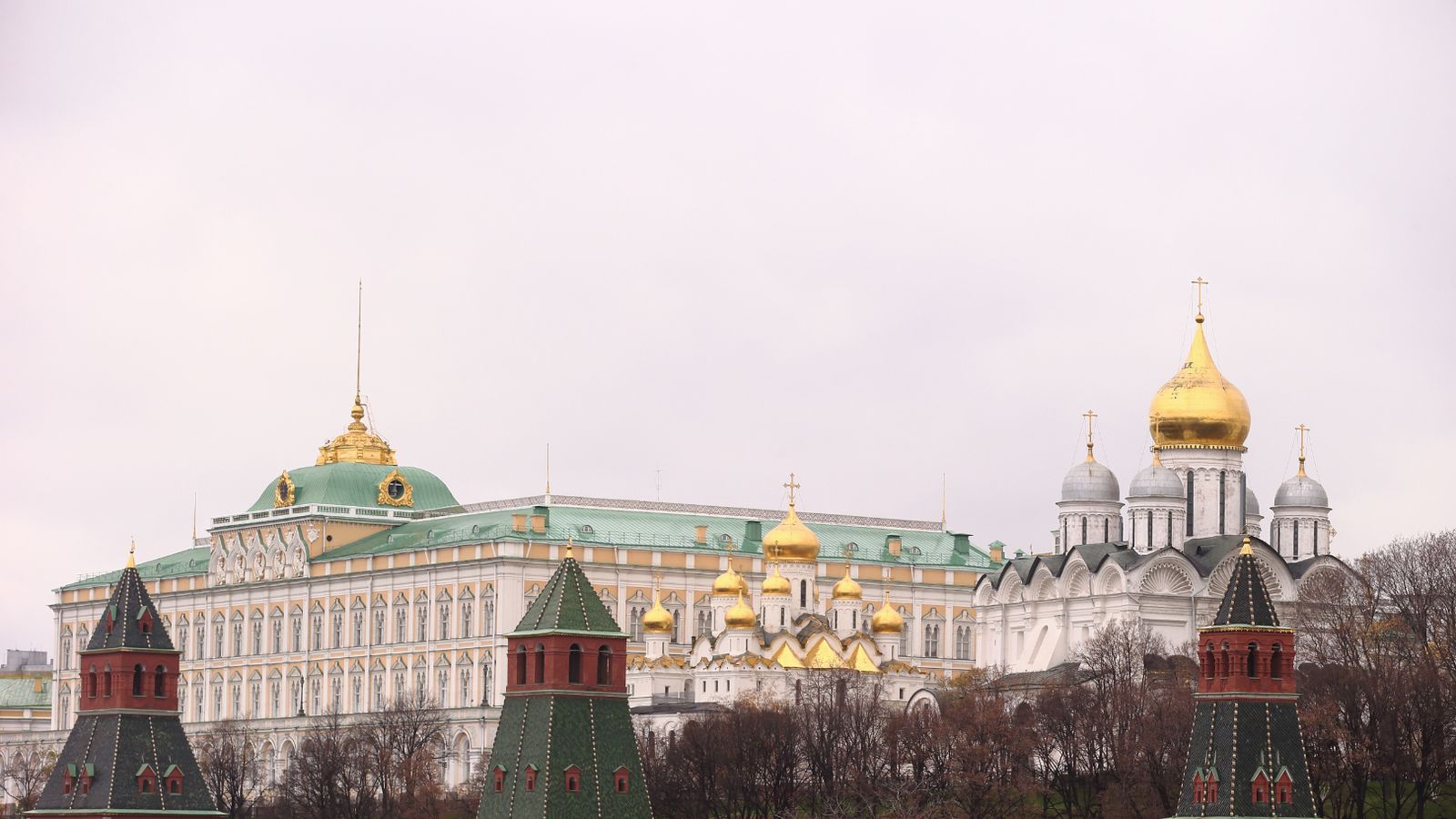 A long-awaited report into alleged Russian interference in UK politics will be released within the next week.

The Intelligence and Security Committee (ISC) unanimously agreed on Thursday morning to publish the report before parliament’s summer recess begins next Wednesday.

Critics have previously accused the government of sitting on the Russia report for nine months.

It comes after a furious row over the election of Dr Julian Lewis as the committee’s new chair.

Dr Lewis has had the Conservative whip removed by Number 10 after he secured the role ahead of former Cabinet minister Chris Grayling, who Downing Street had wanted to chair the committee.

A senior government source said Dr Lewis’s punishment was for “working with Labour and other opposition MPs for his own advantage”.

Dr Lewis was surprisingly elected chair following a vote by the nine-strong committee on Wednesday.

The other eight committee members include Mr Grayling and three other Conservative MPs, two Labour MPs, one SNP MP and a Labour peer.

Prior to the vote, Dr Lewis was claimed to have told the Conservative chief whip he would support Mr Grayling.

But Dr Lewis said in a statement on Thursday: “It was only yesterday afternoon that I received a text asking me to confirm that I would be voting for the prime minister’s preferred candidate for the ISC chair.

“I did not reply as I considered it an improper request. At no earlier stage did I give any undertaking to vote for any particular candidate.

“In recent days, the official Number 10 spokesman explicitly denied that the government was seeking to ‘parachute’ a preferred candidate in to the chair, stating that it was a matter for the senior parliamentarians on the committee to decide.

“It is therefore strange to have the whip removed for failing to vote for the Government’s preferred candidate.”

Prime Minister Boris Johnson had previously been accused of attempting to engineer Mr Grayling’s election as the new “patsy” head of the ISC.

The government is responsible for nominating the members of the ISC before they are approved by the House of Commons.

The removal of the Tory whip from Dr Lewis means the Conservatives no longer hold a majority on the committee.

The report into alleged Russian interference in the UK was compiled by the committee members’ predecessors.

Former ISC chair Dominic Grieve, the ex-Tory MP, said the report had been sent to Downing Street on 17 October and was ready for publication once it had been signed off, a process that usually takes up to 10 days.

However, the report was not released for publication by Mr Johnson before December’s general election, at which point the former members of the ISC relinquished their roles.

It subsequently took almost seven months for Downing Street to nominate new ISC members and so allow for the report to be published.