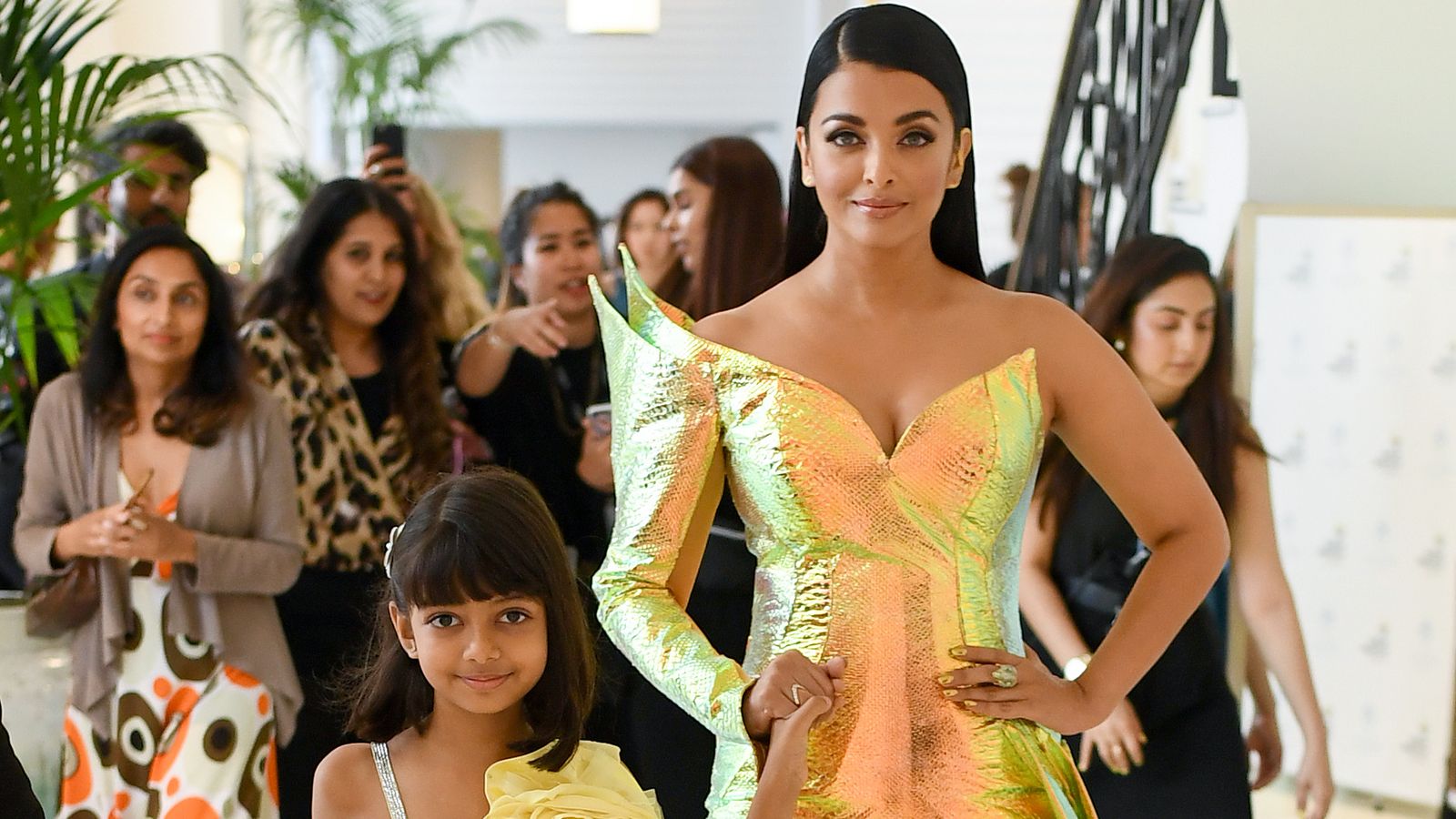 Indian actress Aishwarya Rai Bachchan and her young daughter have been admitted to hospital after testing positive for COVID-19 earlier this week.

The 46-year-old Bollywood star and former Miss World and eight-year-old Aaradhya, who had been self-isolating at home, are being treated at Mumbai’s Nanavati Hospital, Indian news agency ANI reported.

It comes just days after her actor husband Abhishek Bachchan, 44, and 77-year-old father-in-law Amitabh Bachchan – a Bollywood legend – were admitted to hospital after testing positive for COVID-19, the disease caused by coronavirus.

Amitabh Bachchan’s wife Jaya, 72, who is also an actress and a one-time member of parliament, tested negative.

The father and son have been tweeting from hospital, thanking well-wishers for their messages of support and prayers.

My father and I remain in hospital till the doctors decide otherwise. Everyone please remain cautious and safe. Please follow all rules!

Aishwarya and Aaradhya have also tested COVID-19 positive. They will be self quarantining at home. The BMC has been updated of their situation and are doing the needful.The rest of the family including my Mother have tested negative. Thank you all for your wishes and prayers 🙏🏽

Amitabh Bachchan, one of India’s most famous film stars, described hospital protocols as “restrictive” on Friday, and hailed fans for their “unstinting love”.

Fans have held prayers since learning the family, often described as Bollywood royalty, had been affected by the virus.

Abhishek said both he and his father have “mild symptoms”, and called on their millions of fans not to panic.

Amitabh Bachchan – who previously appeared in a public health advert in India urging people to take the virus seriously – is understood to be in an isolation unit.

Following their admission to hospital, health officials confirmed the pair are in a stable condition.

On Friday the number of COVID-19 cases in India surpassed one million – the third highest infection rate in the world behind the United States and Brazil.

It comes after India lifted its lockdown of 1.3bn residents last month.

The country has reported more than 26,000 virus deaths, according to Johns Hopkins University, which is the eighth highest death toll in the world.