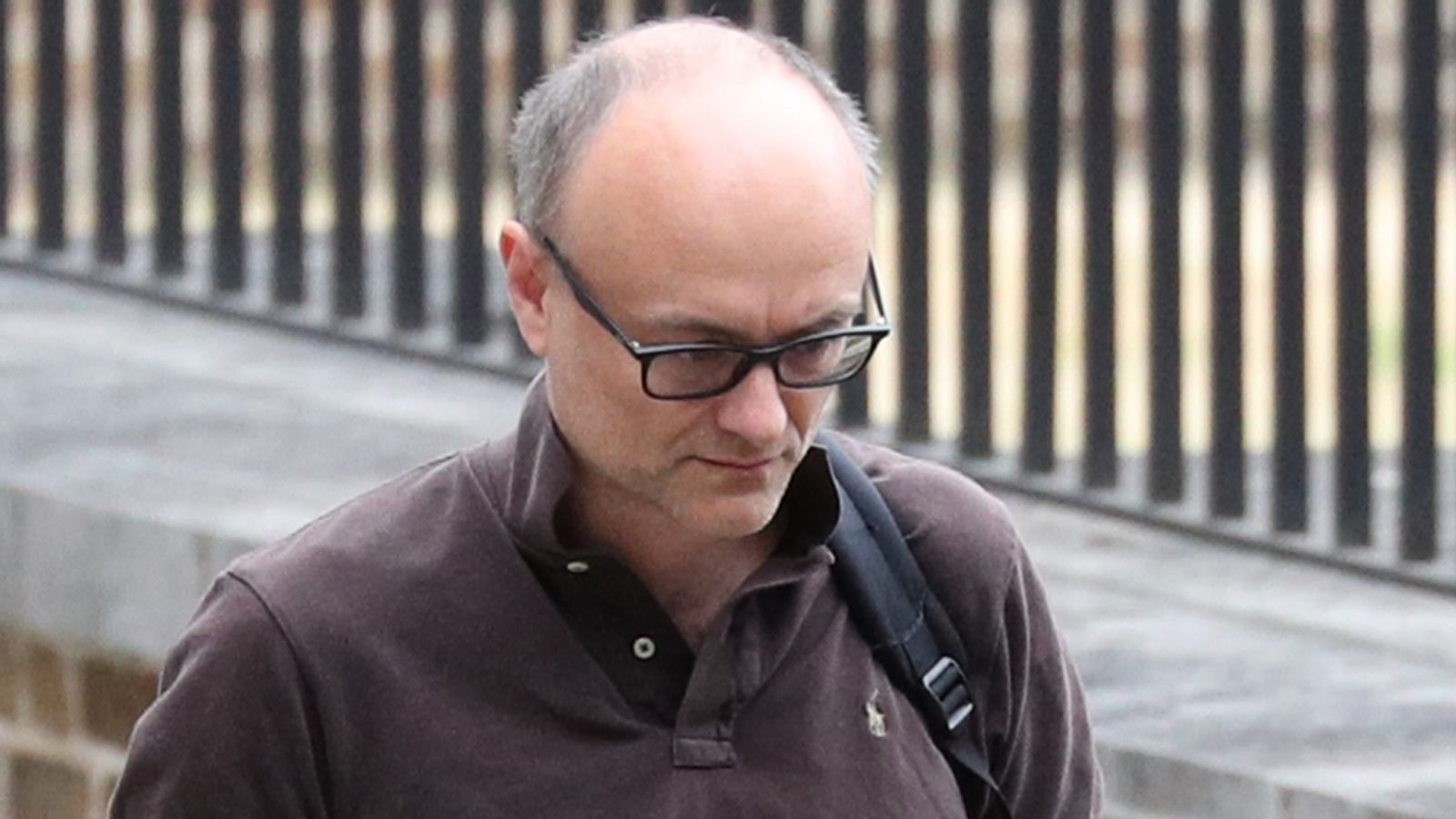 England’s chief nursing officer has confirmed she was “dropped” from one of Downing Street’s daily coronavirus briefings in the midst of controversy over Dominic Cummings’s lockdown trips.

Ruth May told MPs she was axed from the line-up for the Number 10 briefing on 1 June despite having already prepared for her appearance.

It had previously been reported that the decision was taken to axe Ms May after she refused to publicly back Mr Cummings.

At the time, the prime minister’s chief adviser was under huge pressure to quit his role after being accused of flouting the UK’s COVID-19 lockdown rules.

Ms May was asked about the report during her appearance before the House of Commons’ Public Accounts Committee on Monday.

“It is indeed true that I was dropped from a briefing, but that happens to many of my colleagues as well,” she told MPs.

“That is a regular occurrence.”

But Ms May said she didn’t know why she was dropped from the press briefing.

Pressed on whether she had been asked, during her preparations for the briefing, to defend Boris Johnson’s senior adviser, Ms May replied: “As in at all press briefings, we talk about a lot of these preparation questions.

“And yes, of course, I was asked about lockdown and rules to lockdown, yes.”

Asked what her views were, at the time, of lockdown and Mr Cummings’s actions, she said: “I believe that, in my opinion, the rules were clear and they are there for everyone’s safety and they applied to us all.”

“They certainly apply to all of us, including me,” Ms May added.

“You’d have to ask other people for that.”

She added: “People are stepped up and stepped down at short notice.”

In a report by the Independent, a “senior NHS source” was quoted as describing how Ms May was asked by a Number 10 adviser how she would answer a question about Mr Cummings.

“She refused to play along and told them she would answer the same way as Jonathan Van-Tam,” the source was quoted as saying.

“She was dropped immediately from the press briefing.”

Health Secretary Matt Hancock, who appeared at the 1 June briefing for which Ms May was absent, ignored a question about the matter in the House of Commons later on Monday.

Labour’s shadow health secretary Jonathan Ashworth said: “It is scandalous that the nation’s most senior nurse was silenced at the height of the pandemic because she wasn’t prepared to parrot Downing Street spin about Dominic Cummings’s blatant rule breaking.”

Daily news conferences were a key feature of the government’s response to the coronavirus pandemic for a number of weeks.

On 2 June, Number 10 announced it was scrapping briefings at weekends due to “significantly lower” viewing figures.

On 23 June, three months after the UK entered lockdown, Downing Street scrapped the daily briefings entirely in favour of ad-hoc appearances by ministers.