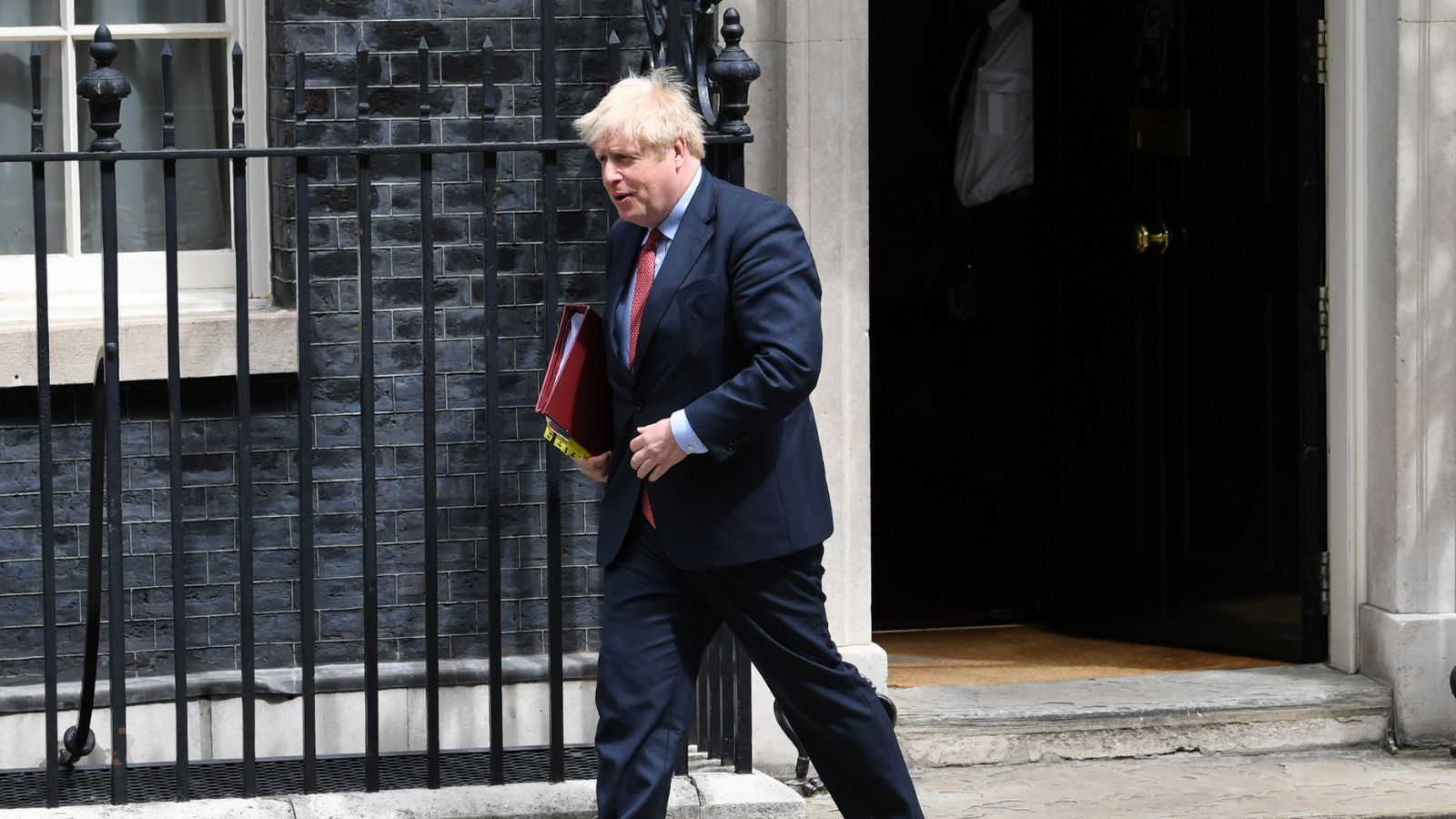 The prime minister has said he will not be “pushed into a position of becoming a knee-jerk Sinophobe” because of deteriorating relations with China.

Boris Johnson acknowledged that the UK has “serious concerns” with Beijing’s treatment of its Uighur minority, alleged human rights abuses and the ongoing situation in Hong Kong.

And while he promised to be “tough” with China when necessary, the PM said he would not “completely abandon our policy of engagement” with Beijing.

“You have got to have a calibrated response and we are going to be tough on some things but also going to continue to engage.”

A number of backbench Conservative MPs have been calling for a reset in relations with China in light of the Huawei and Hong Kong controversies, as well as the coronavirus pandemic.

Mr Johnson said Foreign Secretary Dominic Raab will be setting out changes to the UK’s extradition treaty with Hong Kong “to reflect our concerns about what’s happening with the security law”.

The US, Canada and Australia have already suspended an extradition treaty with the former British colony and the UK is expected to follow suit.

Such a move risks angering Beijing further in the wake of the government’s decision to exclude tech firm Huawei from the UK’s 5G network.

The PM had previously allowed the Chinese company to play a limited role in the network before changing course.

“What we have argued for is sanctions in this country against Chinese officials who have been involved in human rights abuses. That’s something that could be done straight away.”

Sir Keir said he thought it was “inevitable” that the UK’s extradition treaty with Hong Kong will be suspended.

Liu Xiaoming, China’s ambassador to the UK, has accused Britain of “dancing to the tune” of the US and said Western countries were trying to foment a “new cold war” with Beijing.

In an interview with the BBC, the ambassador also rejected allegations of widespread abuses against the mainly-Muslim Uighur people, accusing “so-called Western intelligence” of making repeated “false allegations” against China.

He suggested footage, said to be from Xinjiang, showing men, kneeling and blindfolded waiting to be led onto trains by police officers, was “fake”.