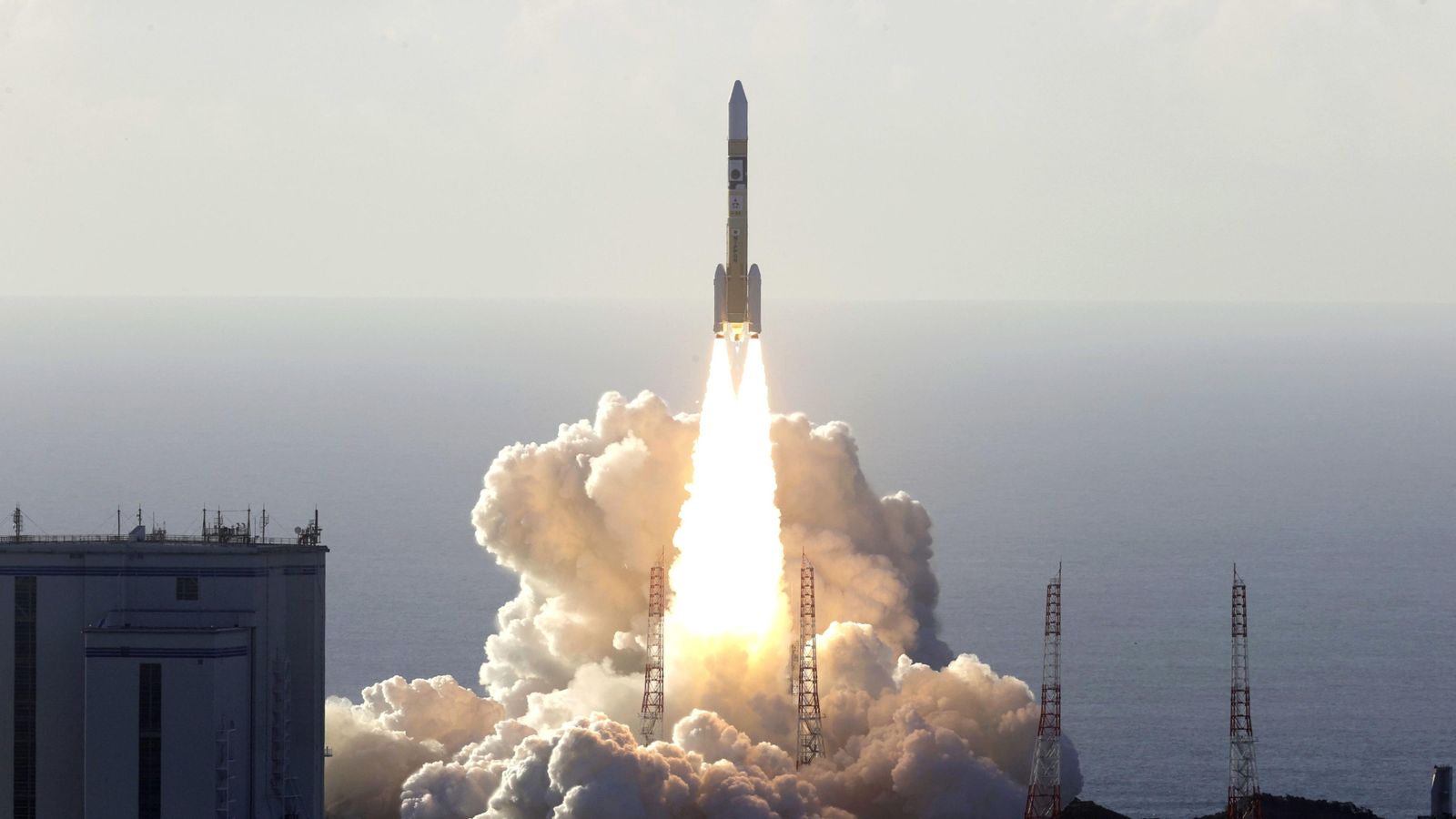 The United Arab Emirates has launched its first mission to Mars.

The £160m mission is aimed at providing a picture of the Martian atmosphere and studying daily and seasonal changes on the planet.

It is also aimed at advancing the UAE’s science and technology sector, enabling it to move away from its economic reliance on oil.

Around an hour after its launch, the probe deployed solar panels for its communication and other systems as it sped towards Mars at an average speed of more than 75,000mph.

Omran Sharaf, project director of Emirates Mars Mission, said about an hour-and-a-half after the lift-off that the probe was sending signals.

The journey to Mars will take seven months before the probe orbits the planet and sends back data.

It is one of eight active missions exploring Mars, some orbiting and others having landed on the surface, and the UAE has plans for settlement on the planet by 2117.

The UAE, which has a population of around 9.4 million, announced plans for the mission in 2014 and launched its National Space Programme three years later.

Hazza al Mansouri became the first Emirati in space when he flew to the International Space Station in September.

Mr Sharaf said the Mars mission “sends a very strong message to the Arab youth that if the UAE is able to reach Mars in less than 50 years, they could do much more”.