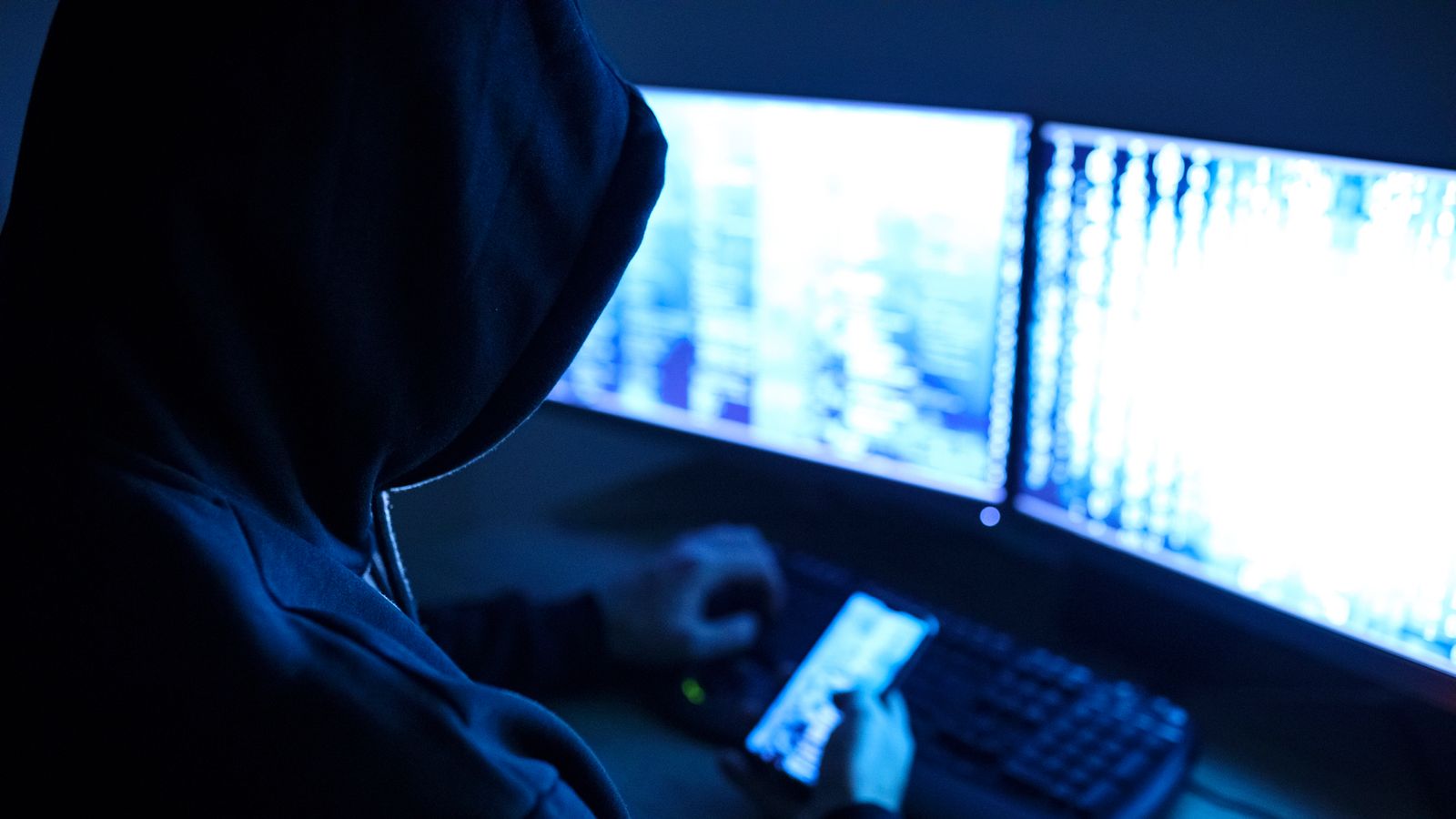 The US has charged two alleged Chinese spies with hacking defence contractors, coronavirus researchers and hundreds of other victims worldwide, according to a court filing.

Li Xiaoyu and Dong Jiazhi were described as “one of the most prolific groups of hackers” the FBI has investigated.

Li and Dong allegedly stole terabytes of data from computers around the world – including the US, Britain, Germany, Australia and Belgium – while acting as contractors for China’s Ministry of Security (MSS).

The MSS, prosecutors said, had supplied the hackers with information that allowed them to infiltrate targets and collect intelligence.

China has repeatedly denied hacking the US and other rival powers.

In a court filing, the US Justice Department said Li and Dong were implicated in the theft of hundreds of millions dollars in intellectual property.

US attorney William Hyslop said “there are hundreds and hundreds of victims in the United States and worldwide”.

Among those targeted were Hong Kong protesters, the office of the Dalai Lama and a Chinese-Christian non-profit, US authorities alleged.

:: Listen to The World Tomorrow on Apple podcasts, Spotify, Google podcasts and Spreaker

Officials said an investigation was launched when hackers broke into the Hanford Site, a decommissioned US nuclear production complex in Washington state.

“It is a fundamental threat to all governments around the world and we expect information relating to treatments and vaccines to be targeted by multiple cyber espionage sponsors,” said Ben Read, a senior analyst at cybersecurity company FireEye.

He also said the Chinese government had long relied on contractors for its cyberspying operations.

“Using these freelancers allows the government to access a wider array of talent, while also providing some deniability in conducting these operations,” he said.