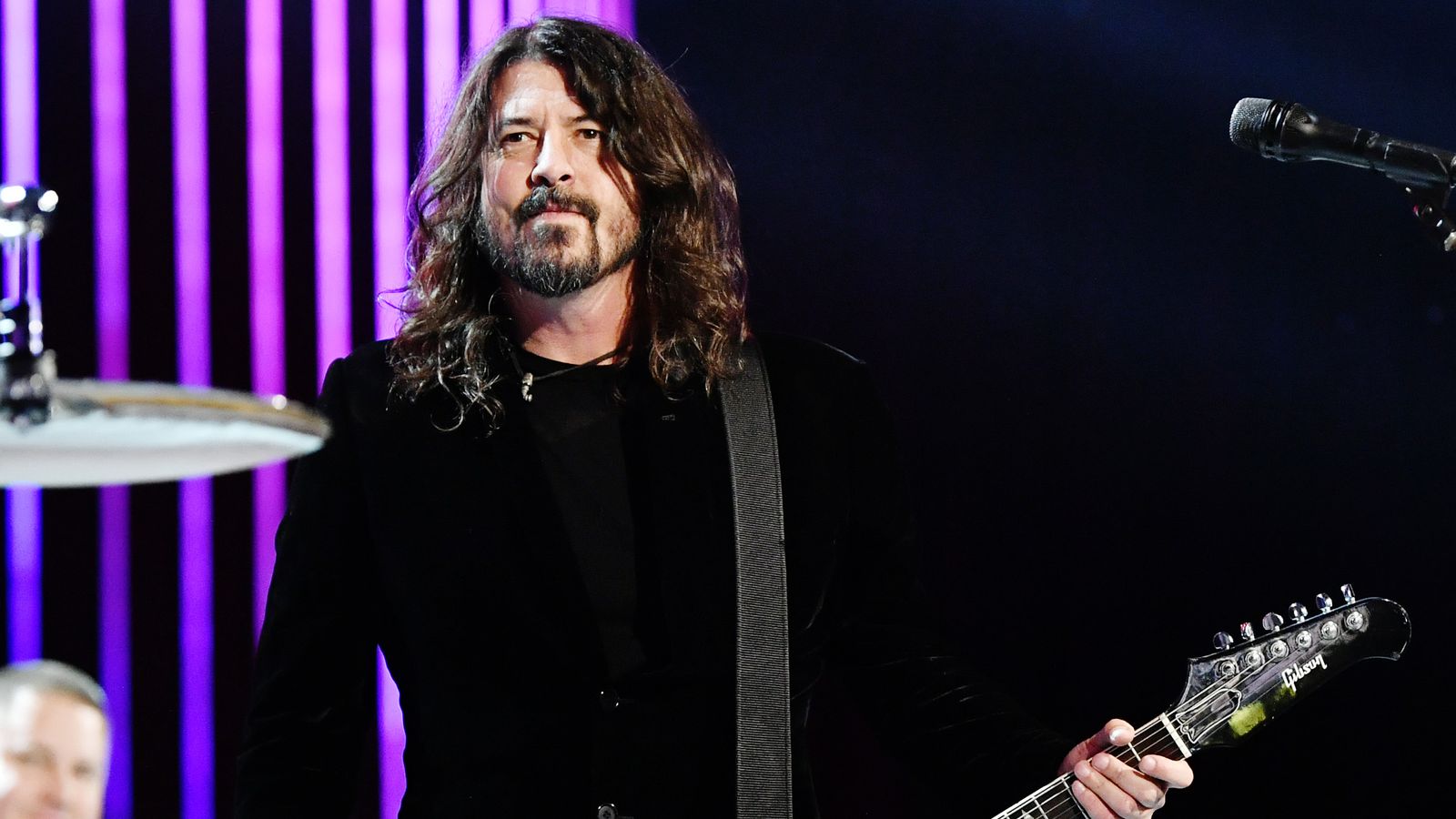 Dave Grohl has criticised the Trump administration’s plans to reopen US schools in the autumn, saying “teachers want to teach, not die”.

The Foo Fighters frontman released an audio note titled “In Defence of Our Teachers”, arguing that reopening classrooms “could mean life or death for some”.

Grohl, whose 82-year-old mother used to work as a teacher, highlighted that teachers, other staff, and students should be protected through adequate health and safety measures if schools are to open again.

President Donald Trump has been pressuring schools to resume lessons in person, although many major school districts are refusing to comply unless coronavirus cases begin to drop.

Grohl condemned the plans, saying: “As much as Donald Trump’s conductor-less orchestra would love to see the country prematurely open schools in the name of rosy optics… it would be foolish to do so at the expense of our children, teachers, and schools.”

The musician, who is often dubbed by fans as the “nicest guy in rock”, said he had spoken to his retired mother about her worries over schools reopening.

“Most schools already struggle from a lack of resources,” Grohl said. “How could they possibly afford the mountain of safety measures that will need to be in place?”

The rock star, also known for being the longest-serving drummer in Nirvana, expressed concern about the safety of school staff.

“Although the average age of a schoolteacher in the United States is in the early 40s, putting them in a lower-risk group, many career teachers, administrators, cafeteria workers, nurses, and janitors are older and at higher risk,” he said.

He suggested remote learning as an “inconvenient” but “hopefully temporary” solution.

Grohl finished his impassioned audio note by saying: “Teachers want to teach, not die, and we should support and protect them like the national treasures that they are. For without them, where would we be?

“May we show these tireless altruists a little altruism in return. I would for my favourite teacher. Wouldn’t you?”

About one in 10 Americans think schools should open without restrictions in the autumn, according to a poll from the Associated Press-NORC Center for Public Affairs.

Some teachers’ unions have pushed back against the timetables for reopening, with the largest unions saying timings should be guided by whether schools can implement the necessary safety measures.

More than 142,000 people have died with coronavirus in the US, while cases and deaths are rising in many states.

In his first coronavirus press briefing since April, Donald Trump admitted that the pandemic is likely to “get worse before it gets better”.