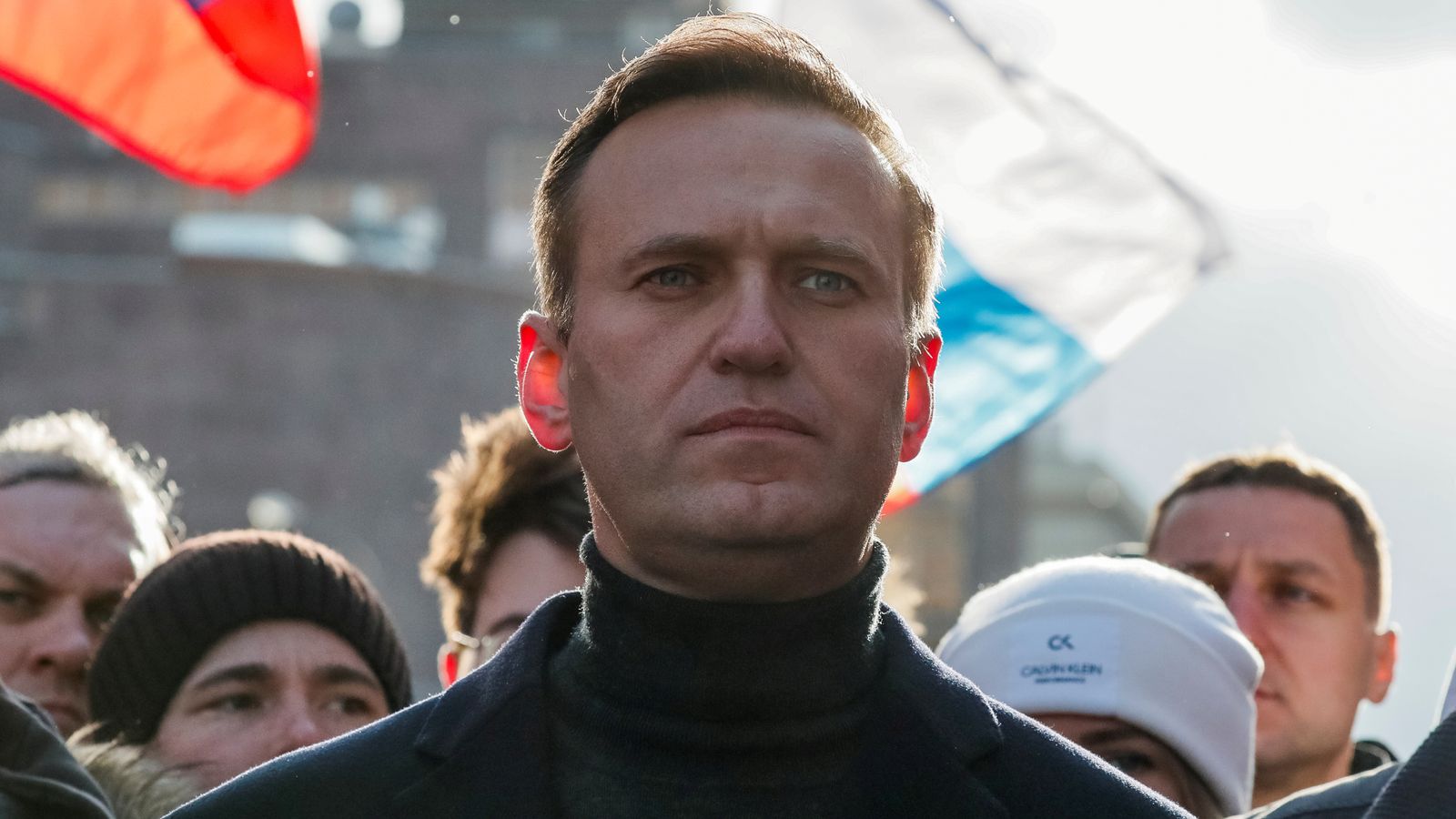 Britain’s foreign secretary has said Russia “must tell the truth” about the poisoning of Putin critic Alexei Navalny with novichok.

Dominic Raab said it is “absolutely unacceptable” a banned chemical weapon has been used again by Russia.

The Kremlin was accused of poisoning former Russian spy Sergei Skripal and his daughter with novichok in Salisbury in 2018. Moscow has denied any involvement.

The German government said on Wednesday that tests by a special Germany military laboratory showed Mr Navalny, who is in hospital in Berlin, was “without doubt” poisoned in Russia with the nerve agent developed by the Soviet Union in the 1970s and 1980s.

Mr Raab said: “I am deeply concerned that Alexei Navalny was poisoned by novichok, a nerve agent previously used with lethal effect in the UK.

“It is absolutely unacceptable that this banned chemical weapon has been used again, and once more we see violence directed against a leading Russian opposition figure.

“The Russian government has a clear case to answer. It must tell the truth about what happened to Mr Navalny.

“We will work closely with Germany, our allies and international partners to demonstrate that there are consequences for using banned chemical weapons anywhere in the world.”

Health secretary Matt Hancock added that the UK will “stand ready to offer all the support that’s available to help Germany, to investigate and take action as necessary”.

A White House spokesman called Mr Navalny’s poisoning “completely reprehensible” and said the US will work with the international community to hold those in Russia accountable.

The US will also restrict funds for their “malign activities”, he added.