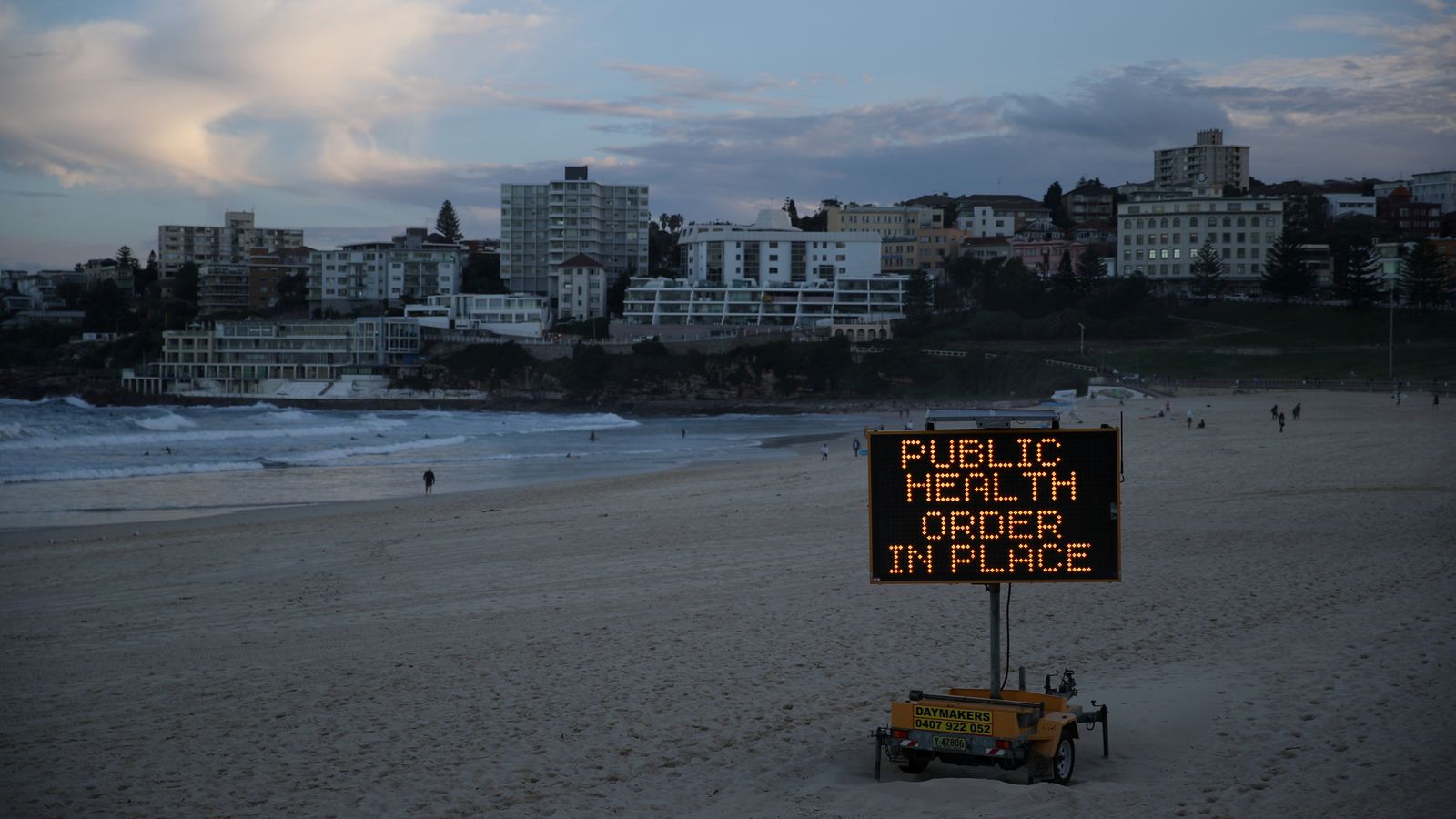 Australia has fallen into recession for the first time in more than 28 years.

The country joins the likes of America, Britain, and Germany in recording two quarters in a row of decline after the coronavirus pandemic crushed world economies.

Official figures show gross domestic product (GDP) shrank by a record 7% in the second quarter after a 0.3% decline in the first three months of the year.

When the “lucky country” was last in recession in 1991, John Major was prime minister of Britain and Bryan Adams’ Everything I Do (I Do It For You) topped the charts.

In football, Notts County, Oldham Athletic and Wimbledon were in the First Division (before the advent of the Premier League).

Australia, unlike most developed countries, escaped a downturn during the global financial crisis of 2008-9, helped by a mining boom fuelled by demand from China.

But it could not escape the ravages of the COVID-19 pandemic.

The second quarter slump was the biggest since records began in 1959 and estimated to have been only exceeded by a 9.5% contraction in 1930 during the Great Depression.

Australia’s treasurer Josh Frydenberg said: “This crisis is like no other.

“Today’s national accounts confirm the devastating impact on the Australian economy from COVID-19.

“Our record run of 28 consecutive years of economic growth has now officially come to an end.”

Prime minister Scott Morrison told parliament: “This is a devastating day for Australia.”

The contraction in the second quarter compares with a slump of 20.4% in Britain – the worst hit among major developed nations – and 14% in France, with the US economy shrinking by 9.1%.

Australia faces further strain in the current quarter with a lockdown in Victoria, its biggest state by population, and international borders shut.

The country has seen more than a million people lose their jobs since March, with entire sections of the economy shut down.

The government has injected A$300bn (£162bn) of stimulus with the central bank cutting rates to a record low of 0.25% in March but the latest figures – which were worse than expected – could add pressure to take further action.