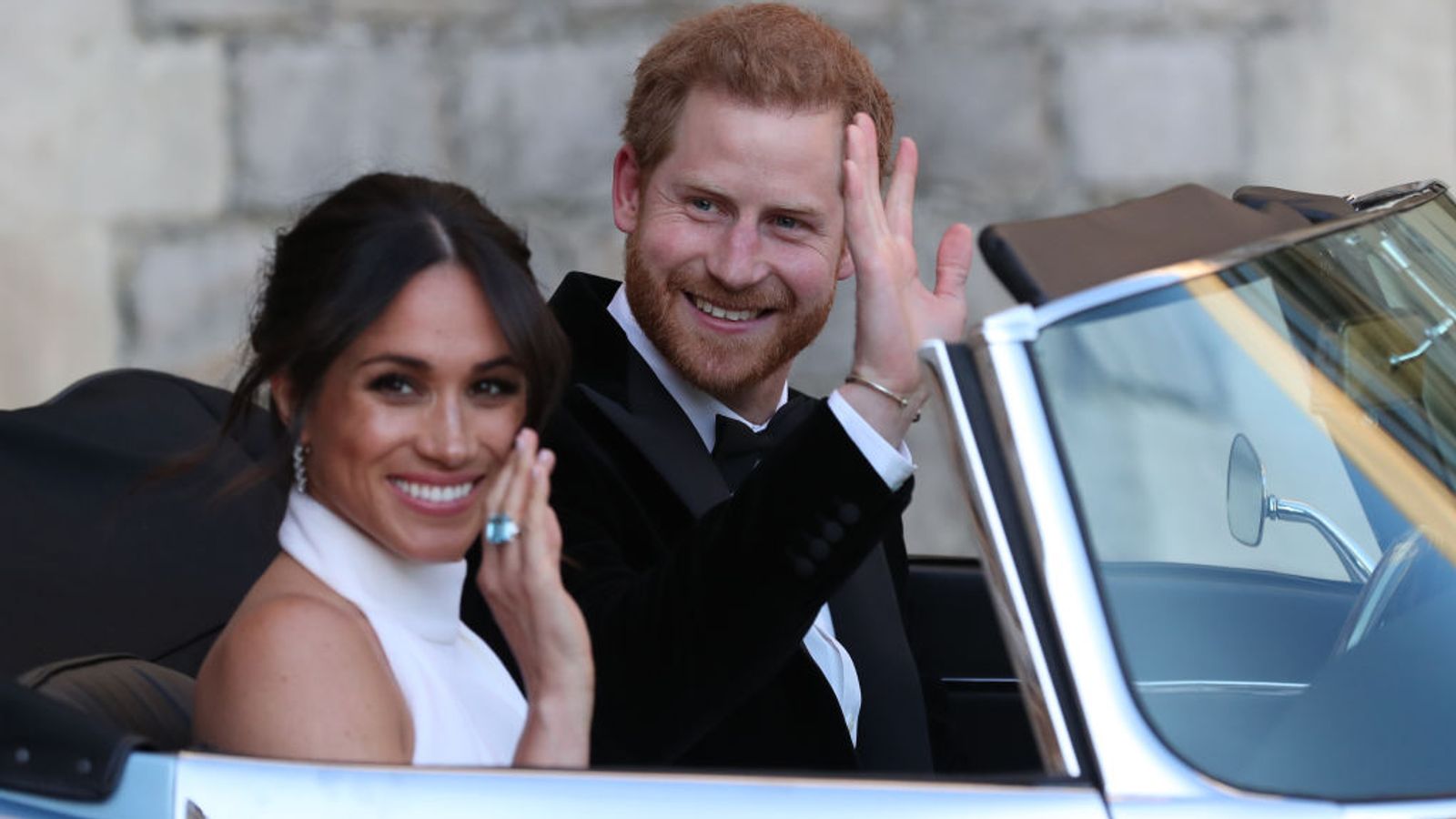 Harry and Meghan have denied reports they are set to take part in a reality show for Netflix, after signing a deal with the streaming service.

A spokesman for the couple said the duke and duchess “are not taking part in any reality shows” following tabloid reports that a “fly-on-the-wall” series is planned.

Earlier this month, it was announced Harry and Meghan had signed a deal to create documentaries, feature films and other shows for Netflix, rumoured to be worth more than £100m.

According to an initial report in The Sun, a docu-series focusing on their philanthropy and offering a glimpse of their new life in the US was set to be among the shows planned.

It said they would be followed for three months, but that it was not clear whether cameras would be allowed into their home in Montecito, California.

There’s soon going to be a huge hole in the US reality TV schedule following the announcement that the Kardashians are set to end their reign in 2021.

But sadly, at the minute it sounds like the couple won’t be the ones to follow in their well-pedicured footsteps.

The spokesman for the royals denied a reality programme was being planned and reiterated only two projects were in development, a nature docu-series and an animation series.

Netflix said it has several projects in development but declined to offer more information and did not comment on the reality show reports.

A spokesman gave details of previously announced shows, saying: “The couple already has several projects in development, including an innovative nature docu-series and an animated series that celebrates inspiring women but we are not disclosing any of the programming slate at this time.”

Releasing a statement when they announced the Netflix deal, Harry and Meghan said: “Through our work with diverse communities and their environments, to shining a light on people and causes around the world, our focus will be on creating content that informs but also gives hope.

“As new parents, making inspirational family programming is also important to us, as is powerful storytelling through a truthful and relatable lens.”

Meghan – former star of the legal drama Suits – reportedly has no plans to return to acting.

The Netflix deal came after the couple made the shock announcement that they were stepping back as senior royals earlier this year.

They moved from the UK to Canada and then near to LA with their son, Archie, shortly after their final public engagement as royals in March.

The Netflix projects mark a big step in the couple’s move into paid work.

Earlier this year, Meghan narrated a documentary film, Elephant, for Disney+, in her first post-royal role.

In August, Harry appeared in the Rising Phoenix documentary, about the history and impact of the Paralympic Games, on Netflix.