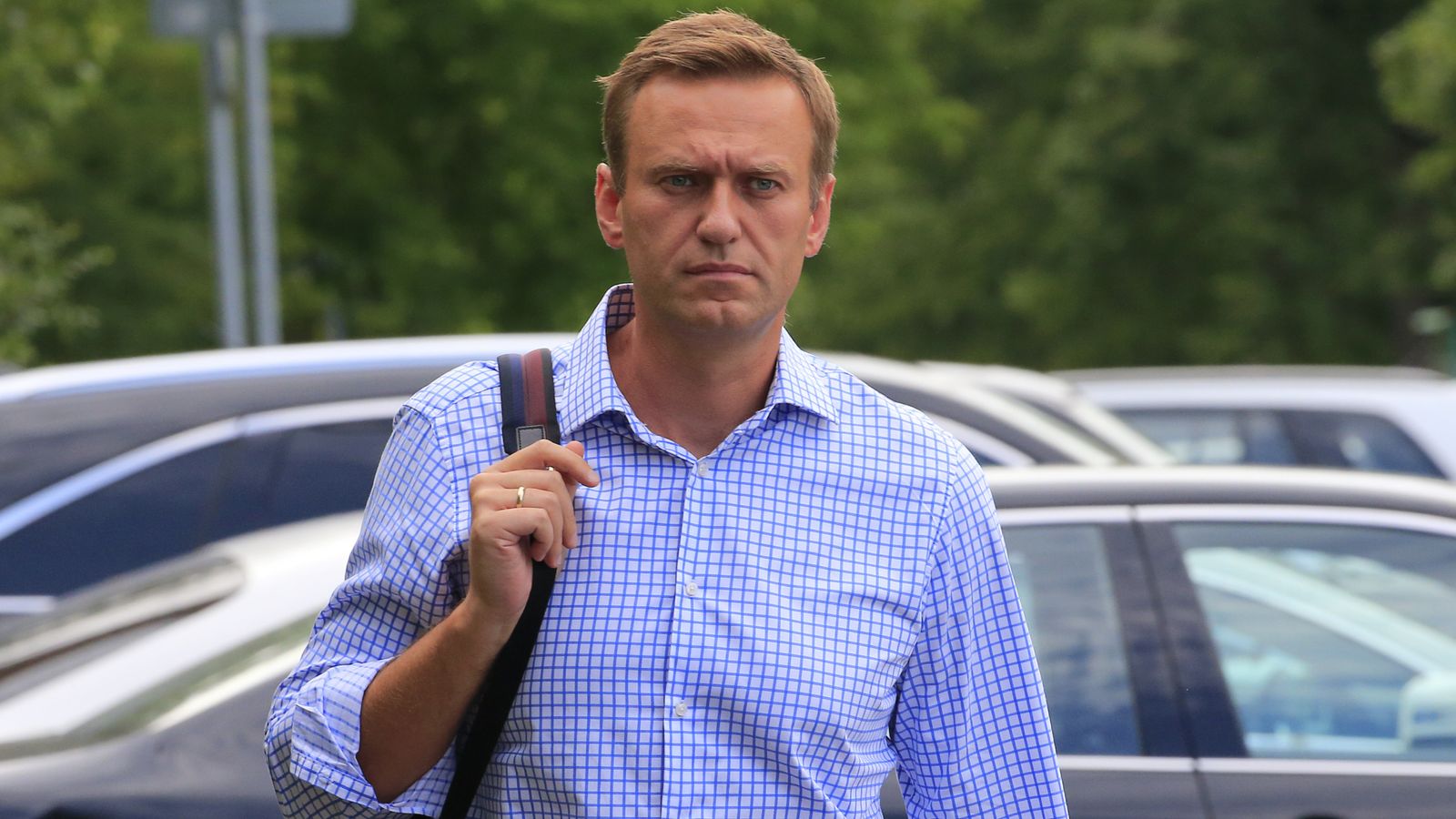 Hospital tests have shown Putin critic Alexei Navalny was “without doubt” poisoned with a nerve agent from the novichok group, the German government has said.

He said testing by a special German military laboratory showed proof of “a chemical nerve agent from the novichok group”.

Novichok was used to poison former Russian spy Sergei Skripal and his daughter in Salisbury, Wiltshire, in 2018 and is one of the most deadly nerve agents ever created.

Mr Navalny, 44, was taken ill on a flight back to Moscow from Siberia on 20 August and was taken to a hospital in the Siberian city of Omsk after the plane made an emergency landing.

After much opposition from the Kremlin and doctors in Omsk, Mr Navalny was eventually flown to Germany on a medical plane to Berlin’s Charite hospital, where doctors last week said there were indications he had been poisoned – something Russian doctors denied.

Mr Seibert said the German government will inform its partners in the European Union and NATO about the test results and will consult with them “on an appropriate joint response” after Russia responds to the results.

On Friday, Mr Navalny’s doctors said his symptoms are improving and he is now stable, with “no immediate danger to his life” – although it “remains too early to gauge potential long-term effects”.

They said the poisoning was “severe” after confirming earlier last week he had been poisoned with a substance from the cholinesterase inhibitor group – a series of chemicals that prevents the breakdown of a neurotransmitter called acetylcholine.

If acetylcholine builds up, it creates a blockage in the nervous system.

They said Mr Navalny remains in an induced coma in intensive care on a mechanical ventilator and is being treated with atropine, which is used to treat certain types of nerve agent and pesiticide poisonings.

There are more than 100 formulations in the novichok family, all developed by the Soviet Union in the 1970s and 1980s.

Novichok agents are dispersed as an ultra-fine powder rather than a gas or vapour and can be inhaled, ingested or absorbed through the skin.

Significantly, several of the novichok chemicals are so-called binary weapons – with two less-toxic precursor chemicals that can be mixed prior to use.

This makes them safer to transport and handle.

One of these is novichok-5, derived from the highly potent A-230 chemical. Its precursor chemicals are ordinary organophosphate pesticides and can be legally made at agricultural chemical manufacturers.

According to Dr Vil Mirzayanov, who worked on the novichok programme in the Soviet Union until he fled to the US, the legitimate use of precursor chemicals was deliberate as it meant they were not placed on the controlled list of the Chemical Weapons Convention.