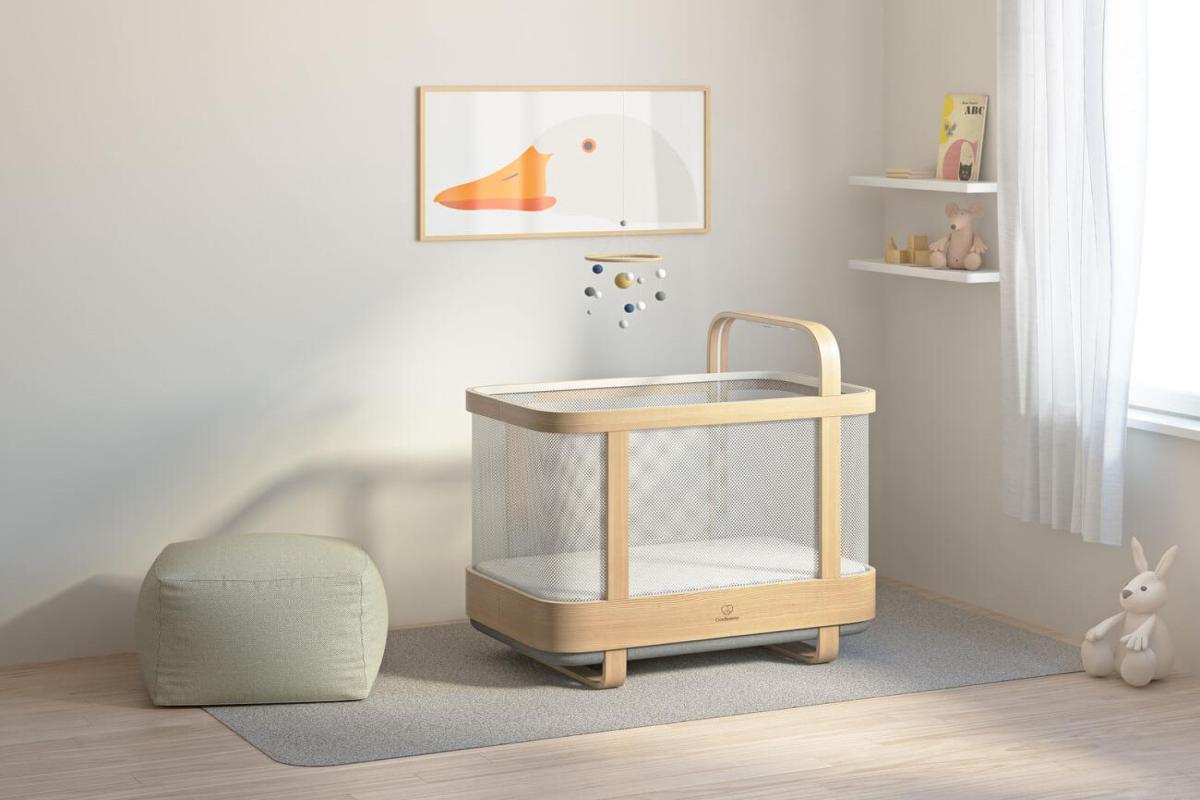 As every new parent knows, sleep can go out the window after the arrival of a newborn.

That was certainly the case for parents Radhika and Bharath Patil, who seeking relief for their own disrupted sleep patterns, put their electronic engineering backgrounds together to create a “smart crib”.

Their crib, powered by artificial intelligence, combines a baby monitor, rocker, bassinet and crib in one.

“It’s not the amount of work around the baby that tires the parents, it’s the lack of sleep,” Radhika Patil, Cradlewise chief executive, told Reuters in an interview.

According to a recent study, new mothers lose an hour of sleep per night on average and it can take them up to six years to regain pre-pregnancy sleep levels.

It was for their first child that Patils built the Cradlewise smart crib, using a patented silent rocking mechanism combined with a set of cameras to monitor the baby and transmit live through a smartphone app.

“So we have a baby monitor that’s looking at the baby and detecting the early signs of wake-up, and it starts the rocking as well,” Radhika Patil said.

Early detection is key, she said, adding that the sooner parents can detect the baby waking up, the easier it is to get the child to fall back asleep.

The Patils used AI to come up with the sensing feature. They say that allows parents to learn and log the baby’s sleep patterns and monitor for breathing and physical movements indicative of disrupted sleep. It also records how much rocking is needed for the baby to fall back asleep.

The crib also comes with a library of music that will play based on the settings.

There is already a “smart” bassinet on the market that logs sleep patterns and provides rocking for babies up to 6 months old. The Patils’ smart crib includes cameras and is designed for children up to age 2. They hope to deliver the product, now in pre-order, to the market by late October, priced at $999 (roughly Rs. 73,130).

“Once you put the baby in, the crib takes care of everything. That’s the aim,” Bharath Patil said.

Of course, a parent’s work is never done.

Is this the end of the Samsung Galaxy Note series as we know it? We discussed this on Orbital, our weekly technology podcast, which you can subscribe to via Apple Podcasts, Google Podcasts, or RSS, download the episode, or just hit the play button below.