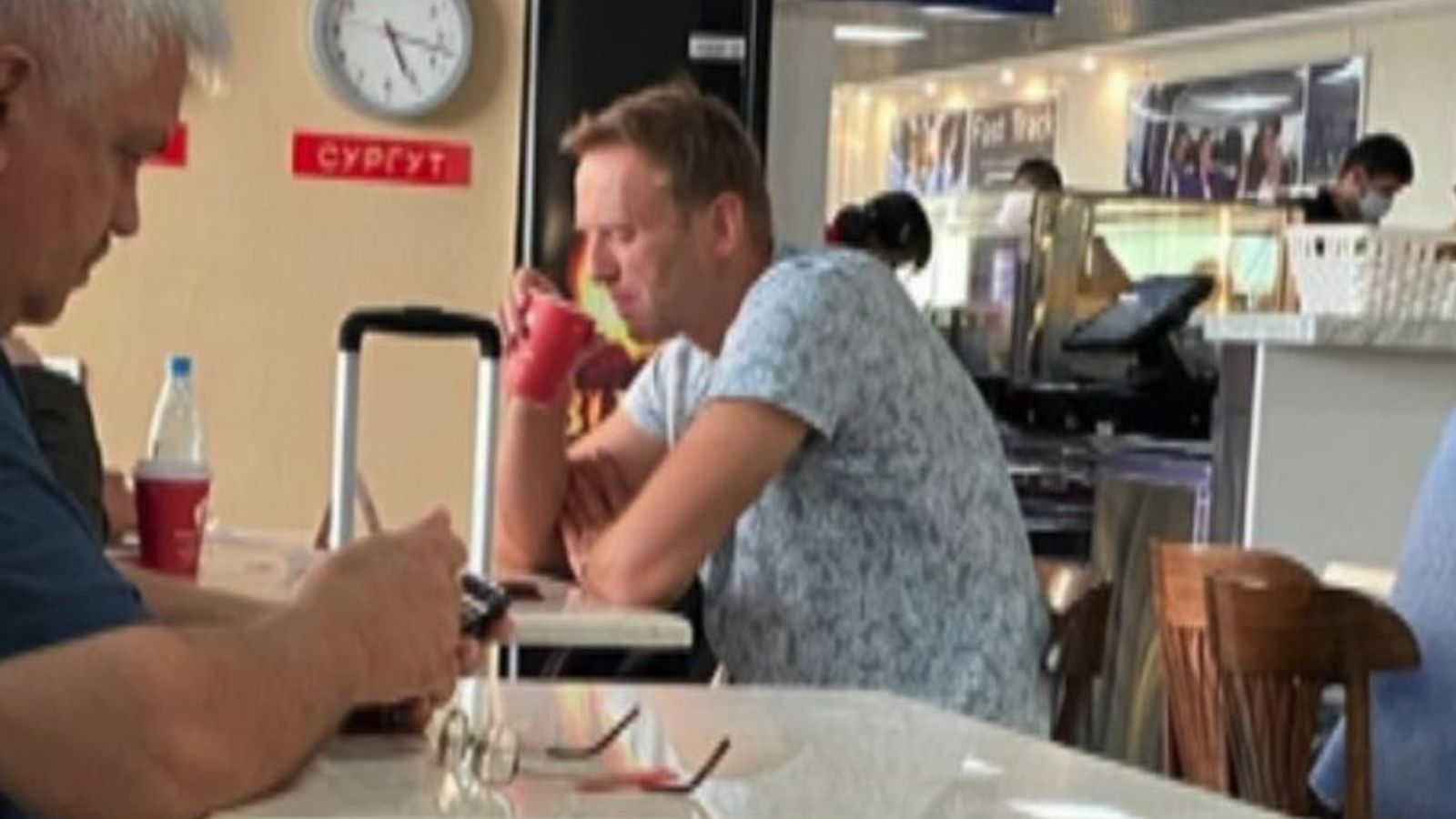 A senior German politician has called for a “European response” after “unequivocal evidence” found that Russian opposition leader Alexei Navalny was poisoned with the nerve agent novichok.

Norbert Roettgen, who heads Germany’s parliamentary foreign affairs committee, said it was necessary to “pursue hard politics” and “respond with the only language (President) Putin understands – that is gas sales”.

Mr Roettgen – a member of Chancellor Angela Merkel’s Christian Democratic Union – said “there must be a European response”.

He had been asked on Deutschlandfunk radio about whether work on the Nord Stream 2 gas pipeline, from Russia to Germany, should stop.

Moscow has denied being involved in the poisoning of Mr Navalny and has warned other countries against reaching hasty conclusions.

Kremlin spokesman Dmitry Peskov said there was no reason to discuss sanctions against Russia, and that the poisoning of Mr Navalny was not advantageous to anyone in his country.

He said Nord Stream 2 is a commercial project and any action against it would be based on emotion.

Mr Peskov added that while the Kremlin wants “proper dialogue”, Vladimir Putin had not been in touch with Angela Merkel.

Mrs Merkel has said she expects Moscow to help clear up what happened and that her country will consult NATO allies on how to respond, raising the prospect of new Western sanctions.

British Prime Minister Boris Johnson said the Russian government “must now explain what happened to Mr Navalny”, adding that it was “outrageous that a chemical weapon was used”.

Mr Johnson said the UK would “work with international partners to ensure justice is done”.

He said he was “deeply concerned” that Mr Navalny had been poisoned with novichok, a nerve agent that was “used with lethal effect in the UK”.

The substance was used against Sergei and Yulia Skripal in Salisbury in March 2018.

They survived, but Dawn Sturgess, who also came into contact with it, died in July that year.

On Wednesday, the German government said Mr Navalny had “without doubt” been poisoned with novichok.

Tests performed on samples taken from the Russian opposition leader from his hospital bed in Berlin showed the presence of the Soviet-era agent, Mrs Merkel’s spokesman, Steffen Seibert, said.

Testing by a special German military laboratory showed proof of “a chemical nerve agent from the novichok group”, he added.

Mr Navalny was taken ill on a flight back to Moscow from Siberia on 20 August and was taken to a hospital in the Siberian city of Omsk after the plane made an emergency landing.

Supporters believe he was poisoned while waiting for the flight at the airport.