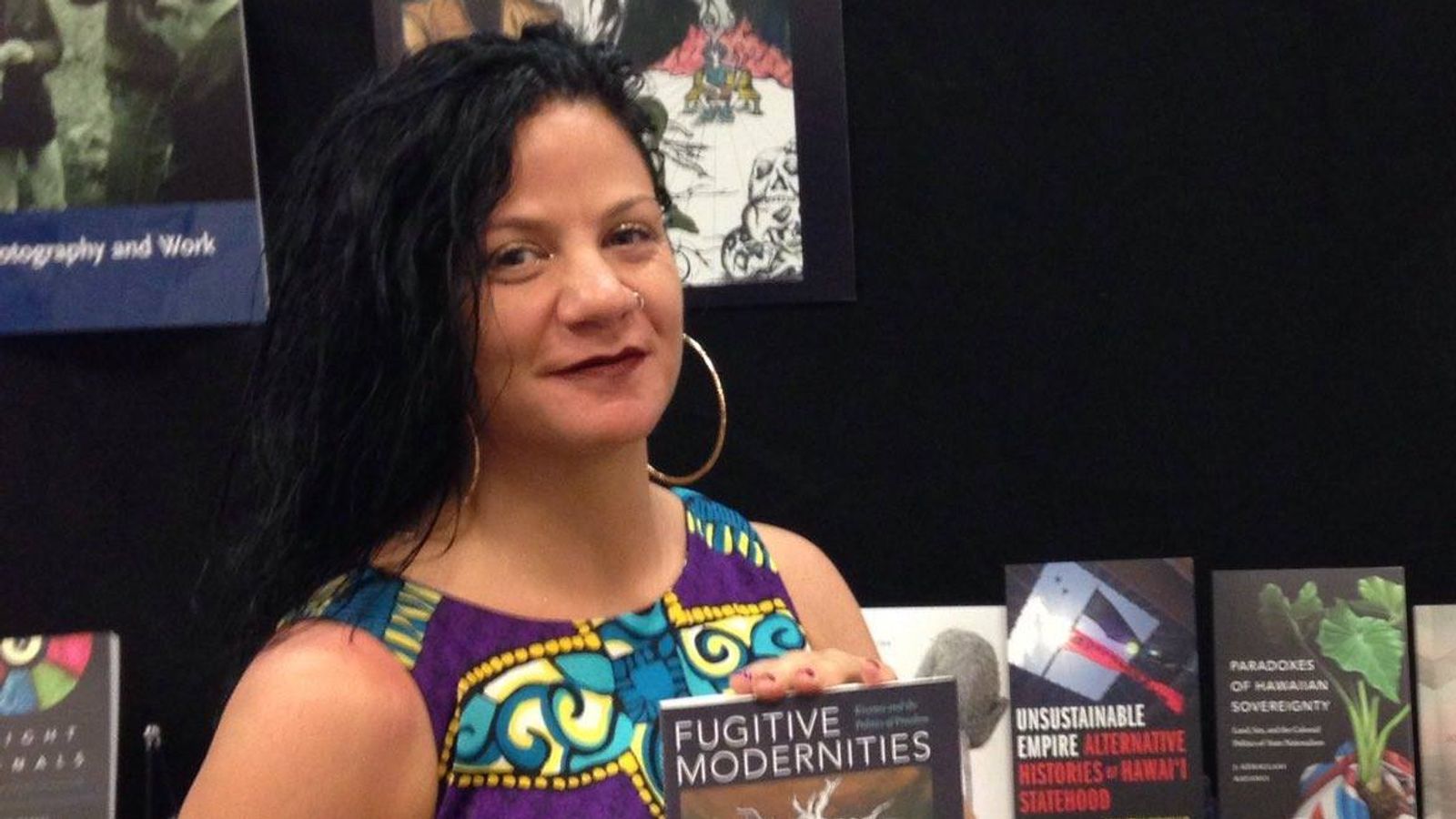 A prominent activist and professor of African American history at George Washington University has admitted that she has been pretending to be a black woman.

Jessica Krug, 38, wrote on the blog website Medium that her various identities have been built on a “toxic soil of lies” and she is in fact a white Jewish woman from Kansas City.

The revelation draws parallels with the case of former civil rights activist Rachel Dolezal, who was exposed by her parents in 2015 to have been lying about being black.

In the blog post, Ms Krug revealed that she had assumed many false identities including “North African Blackness, US rooted Blackness (and) Caribbean rooted Bronx Blackness”.

“I have not only claimed these identities as my own when I had absolutely no right to do so – when doing so is the very epitome of violence, of thievery and appropriation, of the myriad ways in which non-Black people continue to use and abuse Black identities and cultures – but I have formed intimate relationships with loving, compassionate people who have trusted and cared for me when I have deserved neither trust nor caring,” she wrote.

“I have built my life on a violent anti-Black lie, and I have lied in every breath I have taken… I am not a culture vulture. I am a culture leech.”

According to the George Washington University website, Ms Krug has a doctorate and “is a historian of politics, ideas, and cultural practices in Africa and the African diaspora”.

She has also written several books on black history and culture.

In a now-deleted online biography, Ms Krug referred to herself as “an unrepentant and unreformed child of the hood”.

Several writers and activists tweeted their anger at the deception.

Many attested to meeting Ms Krug under the name Jess La Bombalera. A video posted online under the pseudonym shows her as she criticises “all these white New Yorkers who waited four hours with us to be able to speak and then did not yield their time for Black and Brown indigenous New Yorkers”.

Author Robert Jones Jr tweeted: “This morning, I found out that Jessica A Krug aka Jess La Bombera, is a white woman who has been posing as a Black woman for over 10 years.

“Many Black women have been attempting to make this information known and had been shut down in their attempts. I had no idea.

“I shared about five of Jess’s articles here over the past three years and allowed her to take the mic on occasion when she told me my analysis wasn’t thorough enough and I needed to let her speak ‘as a Black woman’.”

Keeping Black spaces safe is our highest priority and we failed this time, but we will do better. Jessica Krug’s words have been removed from our platform and we welcome any other suggestions for better vetting and elevating writers committed to the liberation of Black people. pic.twitter.com/jicCVCb24O

In the Medium blog post, titled “the truth, and the anti-Blackness of my lies,” Ms Krug blamed psychological damage sparked by childhood trauma for her lies.

“But mental health issues can never, will never, neither explain nor justify, neither condone nor excuse, that, in spite of knowing and regularly critiquing any and every non-Black person who appropriates from Black people, my false identity was crafted entirely from the fabric of Black lives,” she wrote.