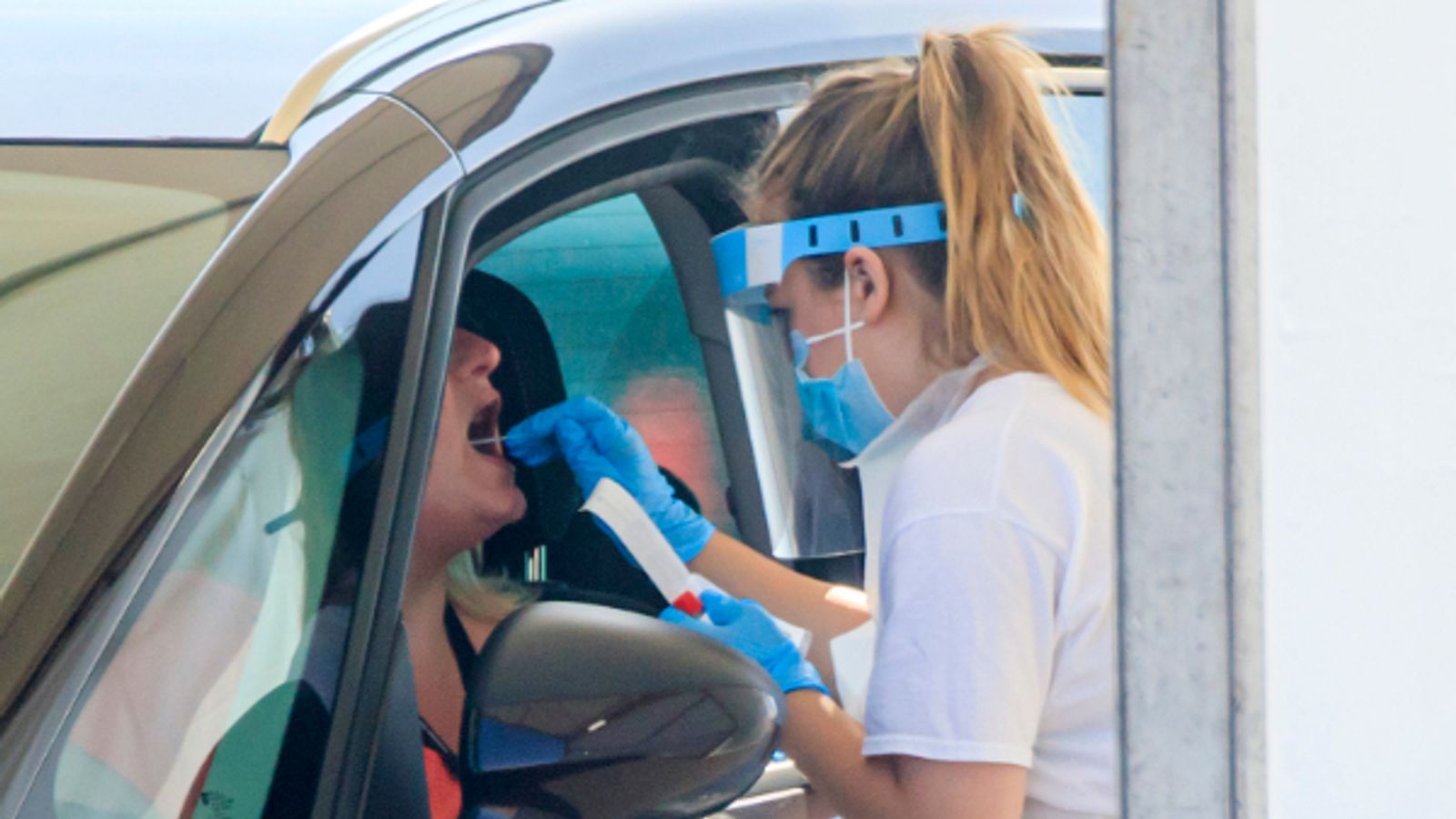 Leeds is now an “area of concern” after a rise in coronavirus cases, one of the city’s MPs Rachel Reeves has said.

The “areas of concern” list is published every Friday, revealing how coronavirus is spreading broken down by region.

But lots of other areas already facing greater restrictions saw cases decreasing, including Pendle, Oldham, Blackburn with Darwen, Manchester, Rochdale and Salford – although they remained at a high level relative to other parts of the country.

That led to the government initially saying it would ease tighter measures in Bolton and Trafford.

But after calls not to by the local councils, ministers U-turned and kept rules the same, meaning residents cannot socialise with other households in their own homes, gardens, pubs or restaurants for the foreseeable future.

Bolton and Corby have been identified by scientists at Imperial College London as the potential next COVID-19 hotspots.