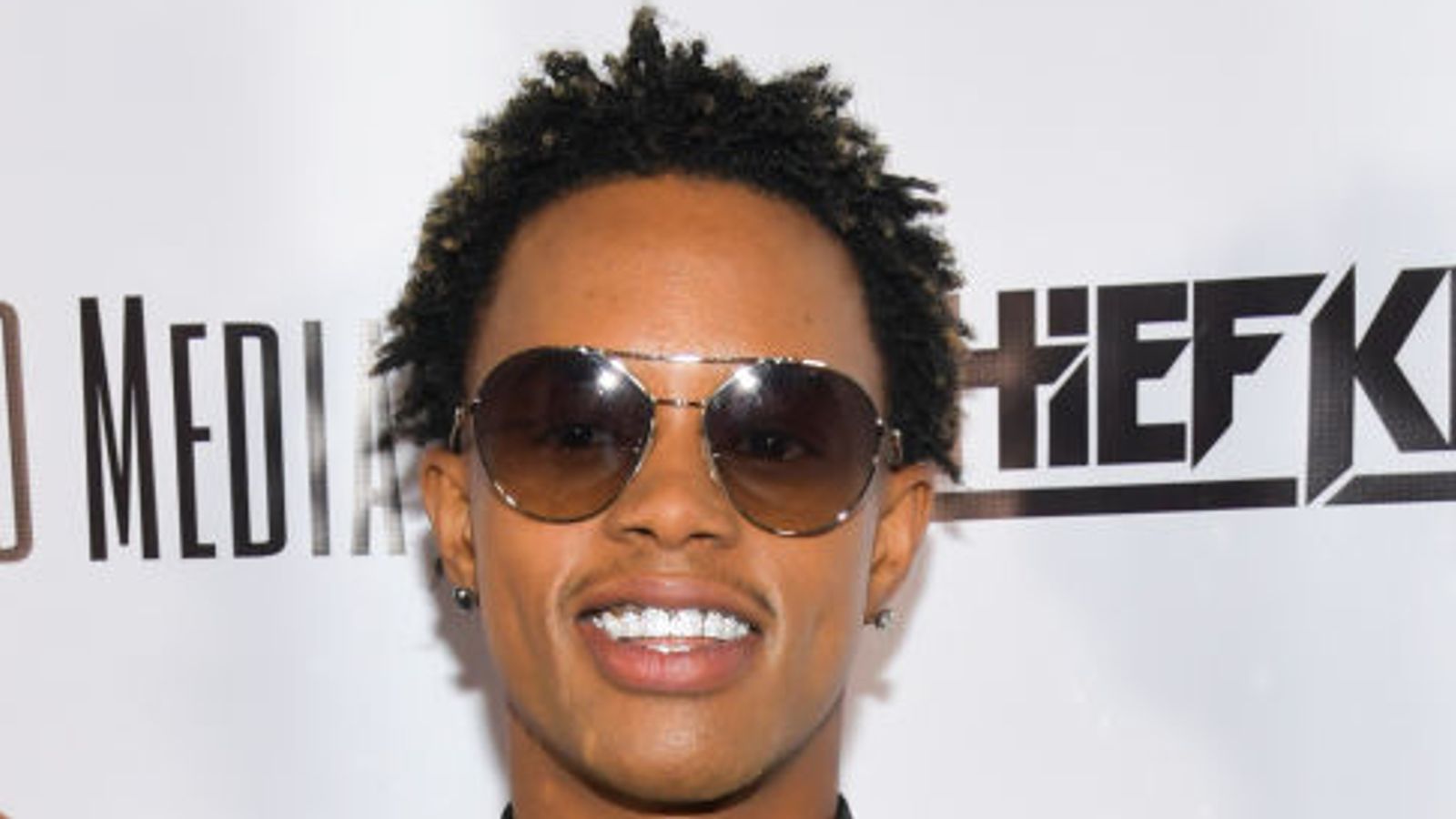 Rapper Silento has been charged with assault after allegedly attacking two strangers with a small axe.

After walking into an unlocked home, he swung a hatchet at two people inside before one of them disarmed him, according to the Los Angeles County District Attorney’s Office.

Local reports say he was looking for his girlfriend.

The 22-year-old is known for his song Watch Me (Whip/Nae Nae), which he wrote in his basement when he was 17 and released on YouTube.

The track went viral and inspired a dance craze, earning him a record deal.

The alleged incident is understood to have taken place at the weekend, in the Valley Village neighbourhood of Los Angeles.

It occurred while he was out on bail for an earlier arrest in Orange County, authorities said.

On 28 August, he had been released on a charge of inflicting corporal injury on a spouse or cohabitant following an alleged domestic disturbance.

The Atlanta-born star – real name is Richard Lamar Hawk – is due to appear in court today.

If found guilty of the assault charge, he could face up to six years in prison.

Pop culture magazine Complex once called his 2015 viral hit “one of the most annoying things to ever exist”.