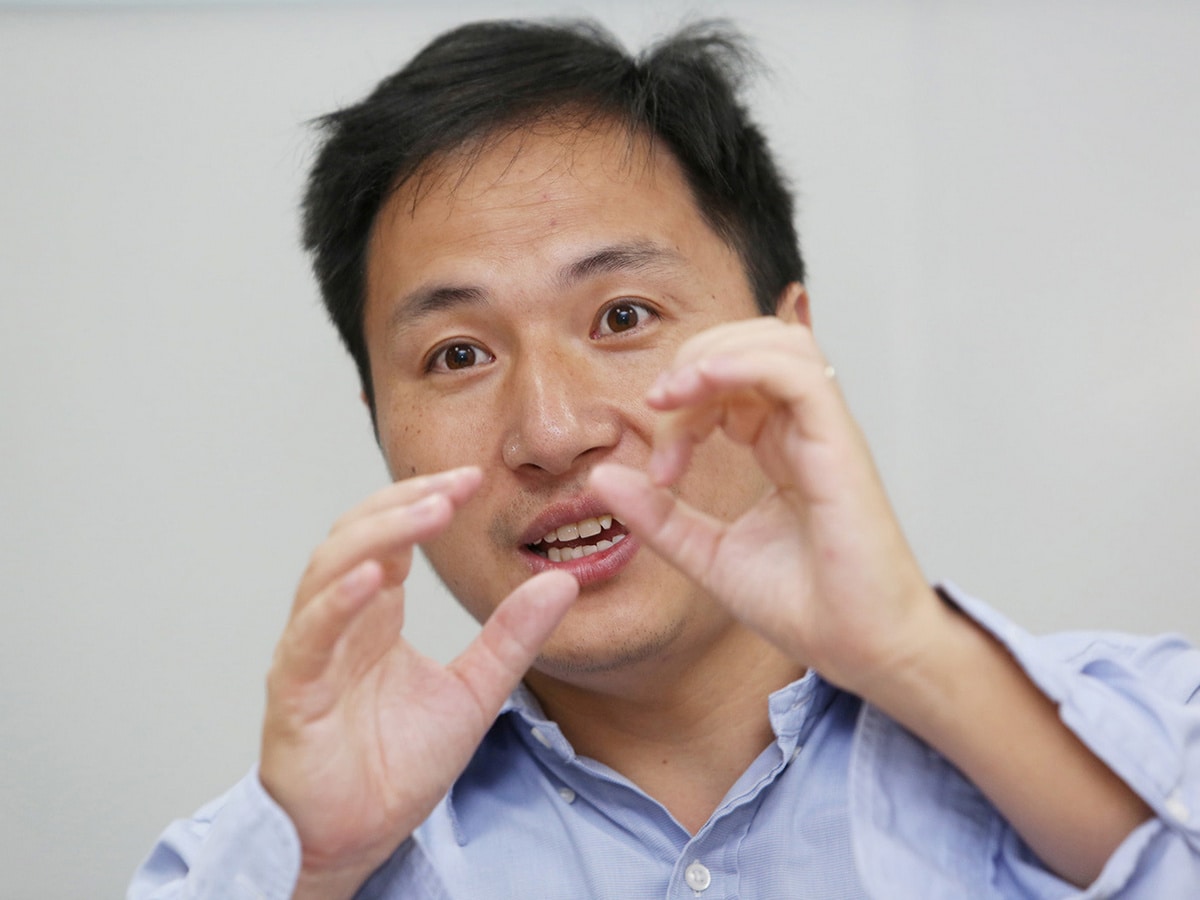 Techniques to genetically-edit human embryos should not be used until they are proved to be reliable and safe, an international commission said Thursday, in the wake of a scandal over gene-modified babies in China two years ago.

The body was set up after Chinese biophysicist He Jiankui triggered an international scandal by claiming in 2018 that he was behind the world’s first gene-edited babies using Crispr, a powerful new tool that acts as a kind of molecular “scissors”.

Ignoring ethical and scientific norms, he created the twins Lula and Nana with alterations to their genomes meant to give them immunity to HIV.

He was sentenced to three years in prison for illegal medical practice by a Chinese court in December.

The commission said that the event made it clear that there was a risk “of ad hoc editing efforts that could cause significant harm to individuals”.

“Moreover, given that heritable changes would be introduced that could be passed to subsequent generations, it was clear that careful consideration would need to be given to the specific applications of the editing technology,” it said.

Heritable genome editing includes making alterations to the genetic material of human eggs, sperm, or any cells that lead to their development, including the cells of early embryos, the report said, adding that clinical use of this technology was either banned or not permitted in many countries.

This commission, made up of 18 experts from different disciplines, did not reject the principle of genetic modification in humans but aimed to provide a framework for countries considering the use of the technology.

It acknowledged that gene editing “could represent an important option for prospective parents with a known risk of transmitting a genetic disease to have a genetically-related child without that disease and its associated morbidity and mortality”.

But in its recommendations it said that genome editing on embryos should not be used to create a pregnancy unless it has been “clearly established” that the changes can be reliably made without also making “undesired changes”.

It said that criteria had not yet been met and called for further research and “extensive societal dialogue” before countries make the decision to allow heritable human genome editing.

“Should they ever be used, it is vitally important that these technologies are used for medically justified interventions, based on a rigorous understanding of how the pathogenic variant leads to disease,” said commission co-chair Kay Davies, professor of genetics at the University of Oxford.

“More research is needed into the technology of genome editing in human embryos, to ensure that precise changes can be made without undesired off-target effects. International cooperation and open discussion of all aspects of genome editing will be essential.”

The commission’s report will feed into work by the World Health Organization, which has set up a committee for governance of both heritable and non-heritable human genome editing research and clinical uses. The WHO committee is expected to issue guidance later this year.

Is this the end of the Samsung Galaxy Note series as we know it? We discussed this on Orbital, our weekly technology podcast, which you can subscribe to via Apple Podcasts, Google Podcasts, or RSS, download the episode, or just hit the play button below.