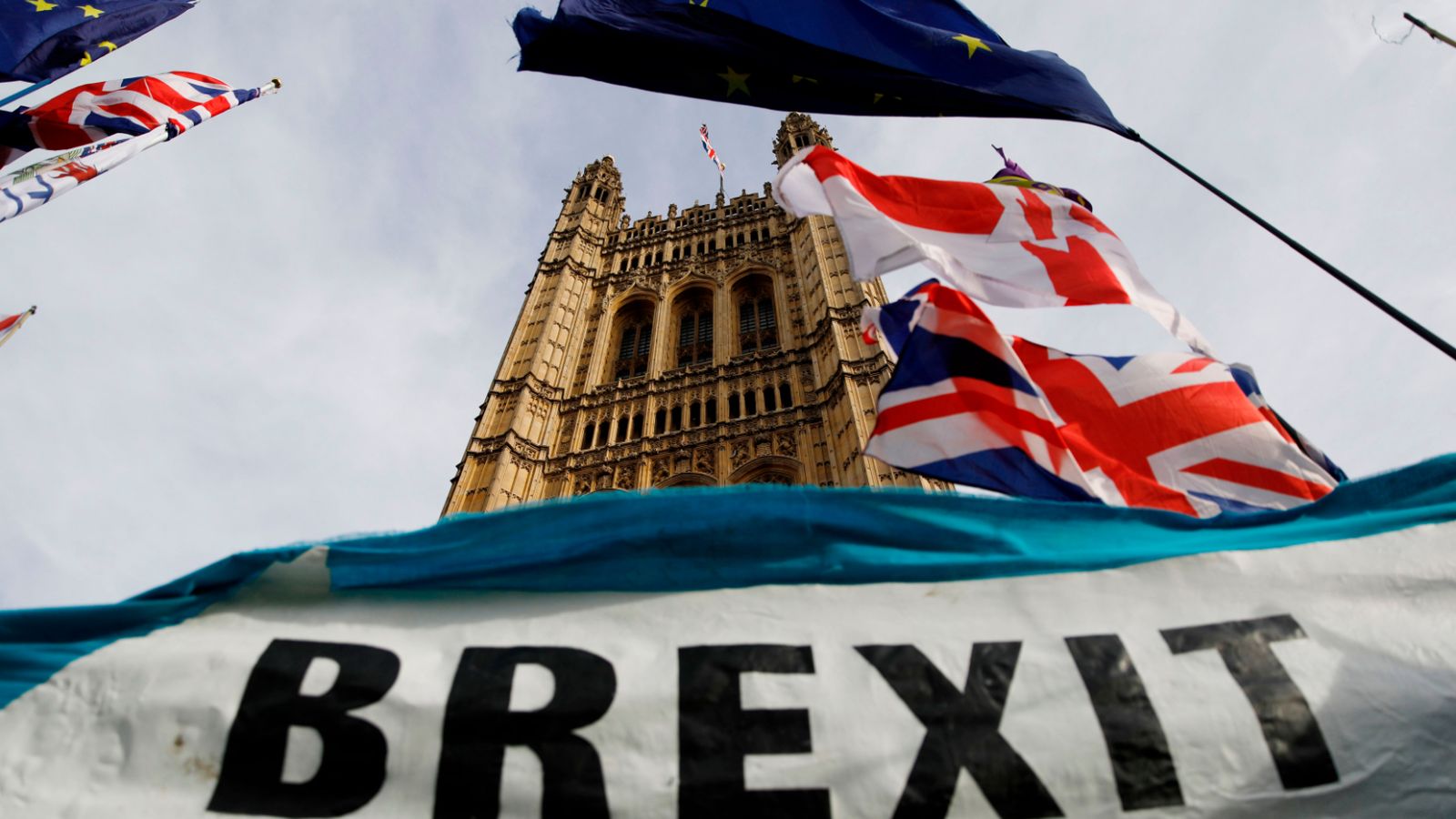 Boris Johnson has told the EU that a free trade deal must be done by 15 October, otherwise the UK will “move on”.

The prime minister said Britain was entering the “final phase” of negotiations, which resume on Tuesday.

“There is no sense in thinking about timelines that go beyond that point,” he said.

“The EU have been very clear about the timetable. I am too. There needs to be an agreement with our European friends by the time of the European Council on 15 October if it’s going to be in force by the end of the year.

“So there is no sense in thinking about timelines that go beyond that point. If we can’t agree by then, then I do not see that there will be a free trade agreement between us, and we should both accept that and move on.

Mr Johnson continued: “We will of course always be ready to talk to our EU friends even in these circumstances. We will be ready to find sensible accommodations on practical issues such as flights, lorry transport, or scientific cooperation, if the EU wants to do that.

“Our door will never be closed and we will trade as friends and partners – but without a free trade agreement.”

The EU’s chief negotiator Michel Barnier is due to touch down in London to meet his UK counterpart Lord David Frost.

Lord Frost said that Theresa May’s administration had “blinked and had its bluff called” in previous talks and vowed not to compromise on Britain’s desire to be independent.

The prime minister said if a deal cannot be struck they would trade in a similar way to that of Australia, which does not have a comprehensive trade agreement with the EU.

Much of EU-Australia trade follows default World Trade Organisation rules, though specific agreements are in place for certain goods.

If a deal can be struck, it would be based on a standard free trade agreement like the one the EU has agreed with Canada, Mr Johnson said.

“Even at this late stage, if the EU are ready to rethink their current positions and agree this I will be delighted. But we cannot and will not compromise on the fundamentals of what it means to be an independent country to get it.”

Rather than see this as a pressure tactic, it’s likely the EU will welcome the deadline set by the prime minister.

Since the coronavirus pandemic, negotiations have been slower than expected and a short deadline could help to focus the minds of all those involved.

Europe could welcome anything that turbo-charges negotiations.

If the two big issues remaining on the table could be trashed out by mid-October, it would give the remaining EU member states time to give a free-trade agreement the seal of approval by the end of the year.

That would mean a deal could be done.

But a word of warning: history tells us that Brexit deadlines can often backfire; many have come and gone.