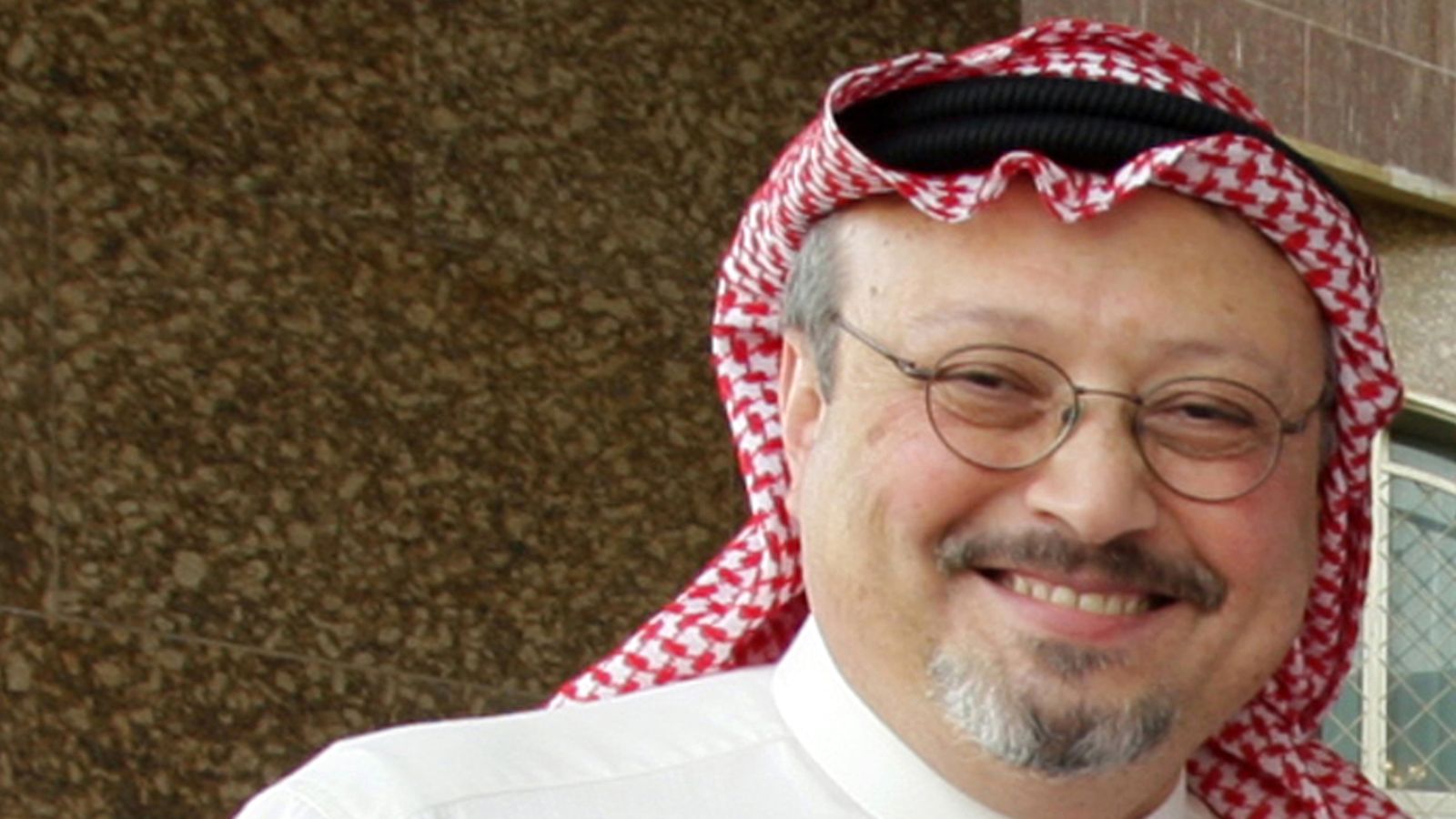 Saudi Arabia has given 20-year sentences to five people charged with the assassination of Jamal Khashoggi, according to Al Arabiya news channel.

A further three people have also been charged at Riyadh Criminal Court, receiving sentences ranging between seven and 10 years.

The trial was criticised by rights groups and an independent UN investigator, who noted that no senior officials, nor anyone suspected of ordering the killing, was found guilty.

The independence of the court was also questioned.

He lived in exile in the US for around a year whilst Saudi Arabia had a crackdown on human rights activists, writers and those criticising the kingdom’s war in Yemen.

He was killed when he entered the Saudi consulate to pick up documents for his upcoming wedding in Istanbul, Turkey, in October 2018.

The kingdom initially denied he was murdered, but after international condemnation, it later blamed his death on a “rogue operation” by a team of agents – the crown prince denied any knowledge about the operation.

A number of Saudi agents met Mr Khashoggi inside the consulate, including a forensic doctor, intelligence and security officers and individuals working for the crown prince’s office.

His body was reportedly dismembered and removed from the building, and his remains have never been found.

Turkish intelligence authorities obtained recordings made before and during the killing, revealing Mr Khashoggi’s final words were “don’t cover my mouth. I have asthma, don’t do it. You’ll suffocate me.”

In May, the family expressed that they had forgiven those involved in the killing.

His son, Salah Khashoggi, tweeted: “In this blessed night of the blessed month (of Ramadan) we remember God’s saying: If a person forgives and makes reconciliation, his reward is due from Allah.

“Therefore, we the sons of the Martyr Jamal Khashoggi announce that we pardon those who killed our father, seeking reward God almighty.”