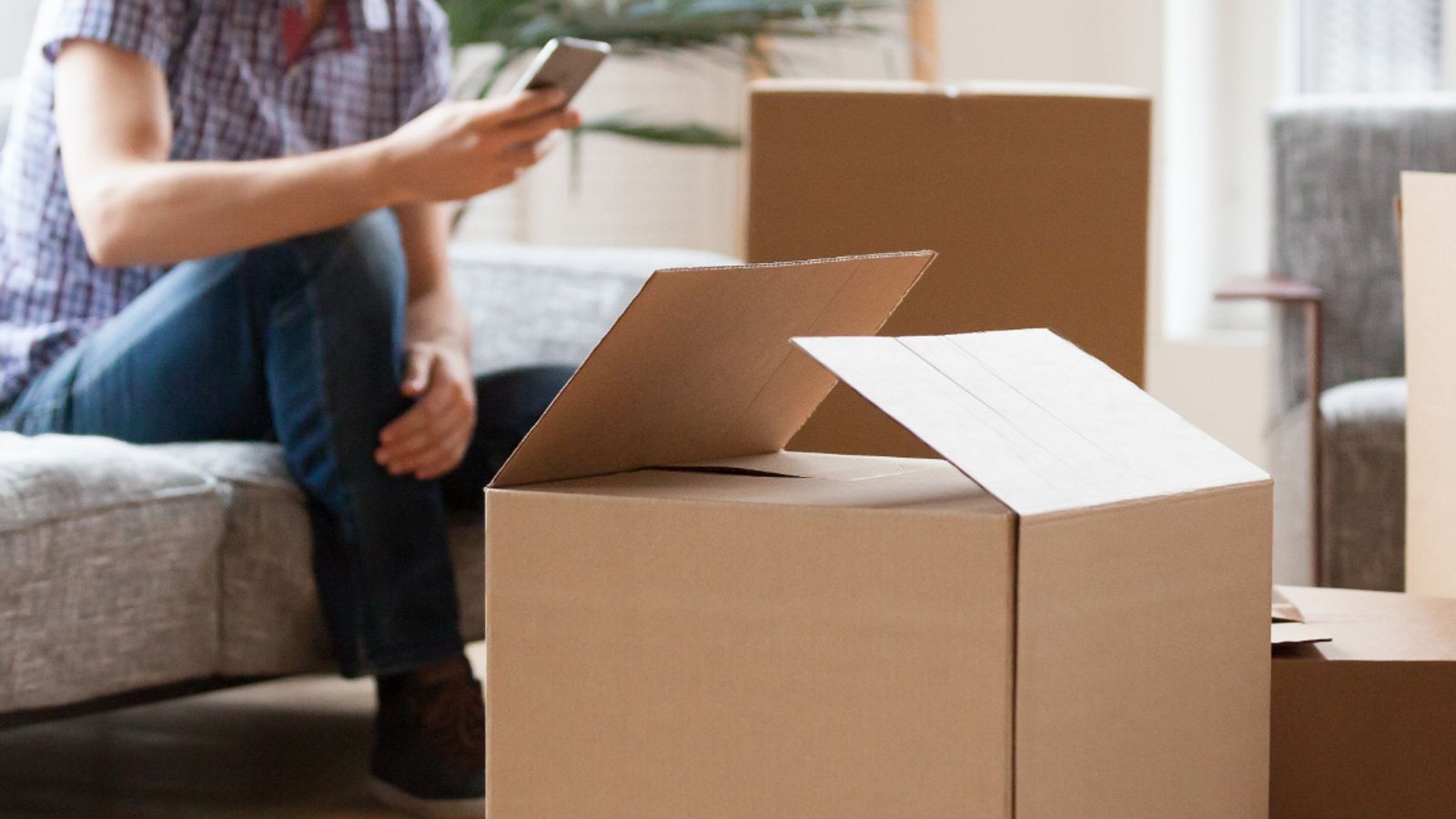 Consumers working and shopping from home helped retail sales to their best growth since the start of the pandemic last month but there was little cheer for the high street, new figures show.

Total sales rose by 3.9% in August compared to the same period last year, according to the British Retail Consortium (BRC).

It was the third month in a row of growth, following the reopening of stores in June, but the sector has still yet to make up for trade lost during lockdown and it is online rather than bricks-and-mortar shops that have led the way.

BRC chief executive Helen Dickinson said: “Despite another month of growth in August, retail sales remain down overall since the start of the pandemic.”

“Lockdown also appears to have permanently changed some consumers’ shopping habits, with online sales continuing to boom despite shops reopening in June,” she said.

“Meanwhile, city centre retailers continue to be devastated by low footfall and poor sales, as office workers stayed away for yet another month.”

Sectors such as beauty, clothing and footwear – reliant on high footfall locations – were continuing to struggle, Ms Dickinson said.

With rent payments looming, many firms were “hanging on by a thread”, with more shop closures and job losses in the sector likely unless office workers could be persuaded to come back to town and city centres, she added.

Other challenges also lie ahead in coming months according to Paul Martin, head of retail at KPMG, which helped compile the survey.

He said economic uncertainties including the unwinding of the furlough support scheme would see many consumers “thinking carefully about their spending priorities”.

Retail sales dipped by 19.1% at the height of the pandemic in April and by 5.9% in May before showing improvement in subsequent months as stores reopened.

A breakdown of the BRC figures over June-August illustrated the diverging fortunes of online and bricks-and-mortar retail channels since then.

Separately on Tuesday, new figures from Barclaycard showed consumer spending – a wider category including the likes of pubs, restaurants, takeaways and travel as well as retail – up by 0.2% last month, the first rise since February.

That report pointed to the impact of Britons holidaying and socialising in the UK, helping supermarket sales climb by 14.9% on last August and bringing demand for fuel back to more normal levels after it was hit by the drop in commuting.

But hotels and other accommodation were still 19.1% down on a year ago and spending on travel, including on airlines and travel agents, 61% lower with travel restrictions and quarantine guidelines continuing to have a dramatic effect.