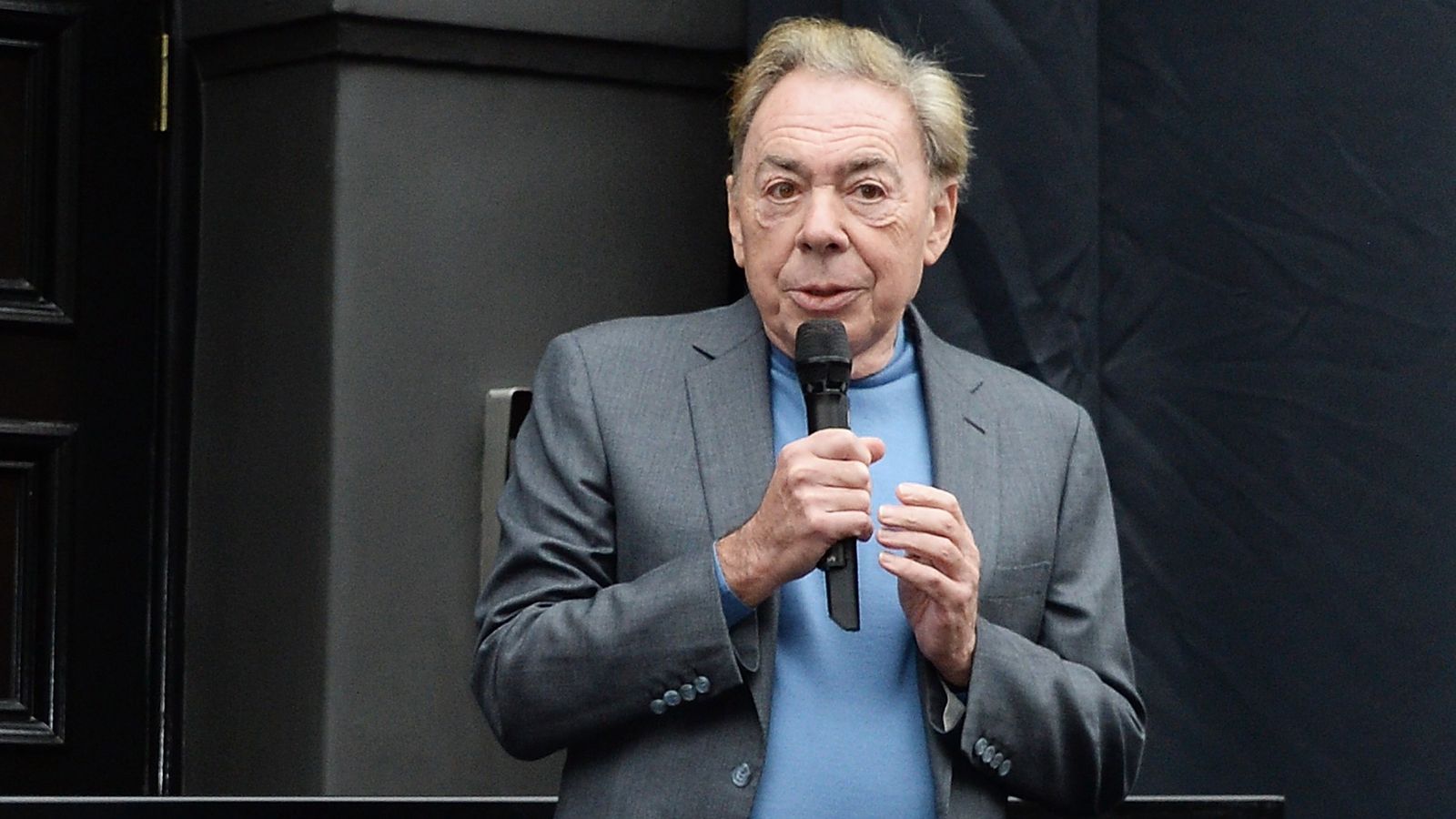 Andrew Lloyd Webber has told a government hearing the air in his theatres is “purer than the air outside”.

Speaking at a meeting about the impact of the coronavirus pandemic on the arts, the composer and theatre impresario said the industry is “at the point of no return” and that it would be economically “impossible” to run venues with social distancing.

Lord Lloyd-Webber has spent £100,000 on a pilot project at the London Palladium in the hope it can allow theatres to get back up and running, after a production of his musical Phantom Of The Opera was able to continue in South Korea with strict hygiene measures – but no social distancing.

He told the Digital, Culture, Media and Sport (DCMS) Committee: “I’m absolutely confident that the air in the London Palladium and in all my theatres is purer than the air outside.”

Lord Lloyd-Webber said the UK has to get the arts sector back open as “we are at the point of no return, really”.

He continued: “There comes a point now when we really can’t go on much more.

“Theatre is an incredibly labour-intensive business. In many ways, putting on a show now is almost a labour of love. Very few shows hit the jackpot in the way a Hamilton, Lion King or Phantom Of The Opera do.”

In July, it was announced that Phantom Of The Opera – the second-longest running musical in the West End – would close in London due to the financial impact of the COVID-19 crisis.

Speaking to the DCMS hearing, Lord Lloyd Webber said theatre productions are “not like cinema, you can’t just open the building”.

Asked if he had been given an answer about why people could fly on an aeroplane but not attend a theatre show, Lord Lloyd Webber said: “No, I have not had a satisfactory answer.”

And following a lighthearted suggestion that perhaps he could consider staging a play on an plane, he joked: “It could be quite a good thought. We did think of turning the London Palladium into a garden centre at one point.”

Rebecca Kane Burton, chief executive of Lord Lloyd-Webber’s theatres, LW Theatres, said lockdown had been “devastating and catastrophic” for the industry and that Christmas is “hanging in the balance”.

She said she had “no intention of opening buildings at 30% capacity” and that “we need to find a way out” of the current situation.

Meanwhile, the Royal Albert Hall has called for donations totalling £20m due to the pandemic.

The venue in Kensington, west London, has lost £18m in income and refunded more than £6.5m in ticket sales in the six months since closing its doors in March – and was not eligible for an emergency grant from the government’s £1.57bn arts rescue package.

Its senior team also give evidence to the DCMS committee, with chief executive Craig Hassall saying that despite the venue being held up as a “crown jewel” by the government, it is facing a “bleak future”.

Mr Hassall said the venue was “fortunate to have supportive members and private donors who have given generously”, but that “unfortunately, the rescue package fanfare has given many potential donors the false sense that we are being sufficiently supported elsewhere”.

Musicians are currently performing live at the Royal Albert Hall, but without an audience due to restrictions, across the final two weeks of the BBC Proms.