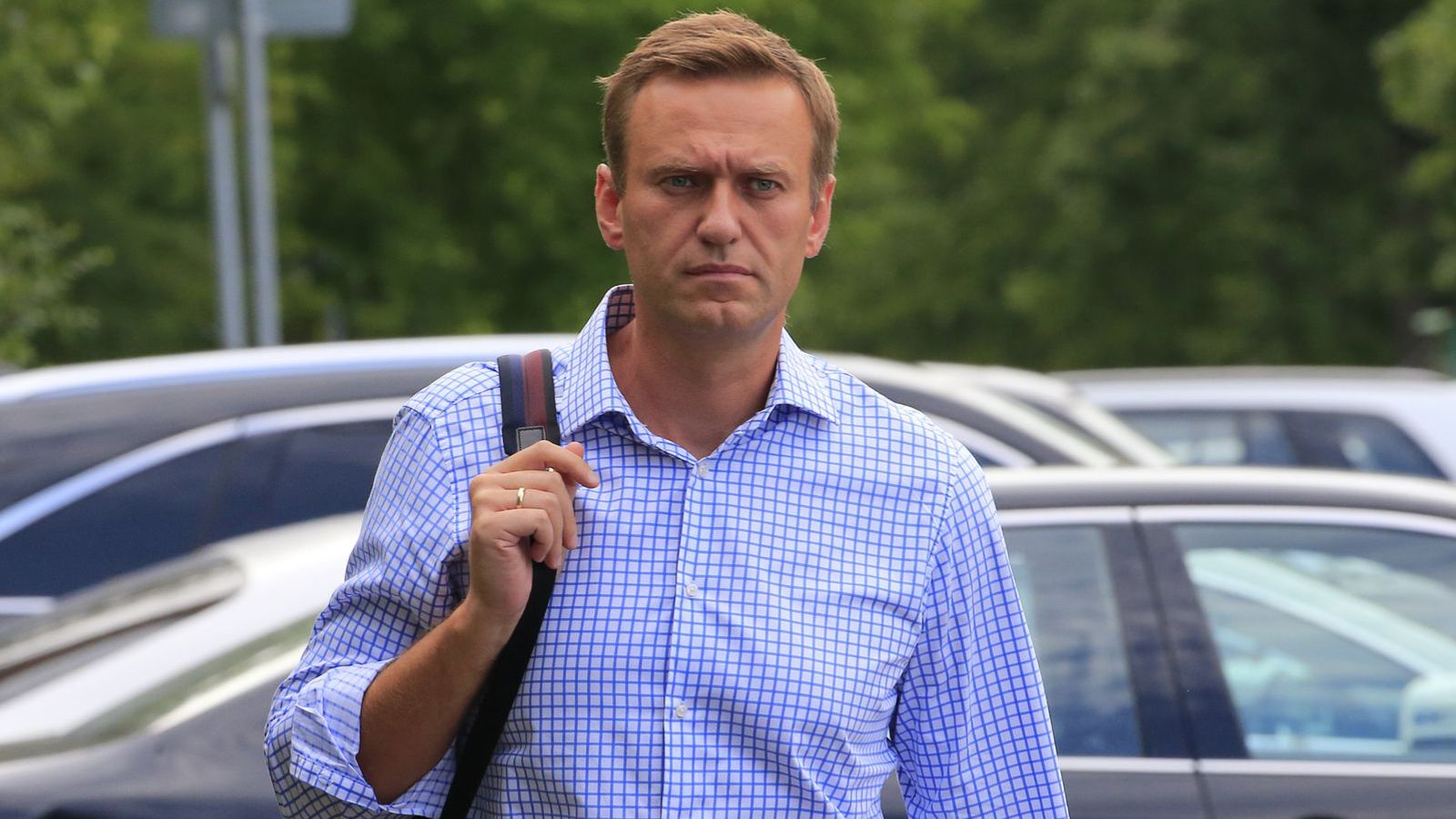 Russian opposition politician Alexei Navalny is reportedly able to speak again as he continues to make progress in his recovery from his novichok poisoning.

The fierce critic of President Vladimir Putin is being treated at a Berlin hospital after falling ill last month during an internal flight in Russia.

His police protection has also been stepped up in anticipation of having more visitors as his condition improves in the German capital, according to Der Spiegel magazine.

“Der Spiegel and Bellingcat understand that Navalny can speak again and can likely remember details about his collapse,” the publication wrote, crediting its investigative website partner.

“His statements could be dangerous for people behind the attack.”

Mr Navalny’s spokeswoman, Kira Yarmysh, tweeted that “the story is exaggerated and contains many factual inaccuracies” in apparent reference to the Spiegel piece.

There was no immediate comment by Charite hospital which is treating him, and a Berlin police spokesman also had no comment.

Earlier this week, it was announced the Russian dissident had been taken out of an induced coma and was said to be responding to speech.

The poisoning of Mr Navalny, 44, with a chemical nerve agent from the novichok group was an attempt to kill him, according to Germany, which has demanded an explanation from Russia.

Moscow has said it has seen no evidence that he was poisoned.

Italy’s prime minister Giuseppe Conte reportedly claimed Mr Putin had told him he would set up a committee to investigate the case and “was ready to collaborate with the German authorities”.

The Kremlin currently sees no grounds to open a criminal case over the alleged poisoning, said a spokesman.

Some western governments believe Mr Navalny was poisoned by Russian security services with top-level support, and US Secretary of State Mike Pompeo claimed there was a “substantial chance” it was ordered by senior Russian officials.

There have been calls by some German opposition politicians for the Nord Stream 2 gas pipeline from Russia to Germany, a Kremlin flagship project, to be cancelled, even as it nears completion.

Speaking earlier this month to the Bild am Sonntag newspaper, Germany’s foreign minister Heiko Maas said: “I hope the Russians won’t force us to change our position regarding the Nord Stream 2.

“If there won’t be any contributions from the Russian side regarding the investigation in the coming days, we will have to consult with our partners.”

If completed, the project would deliver Russian gas directly to Germany under the Baltic Sea.

The US argues that it will endanger European security by making Germany overly dependent on Russian gas.