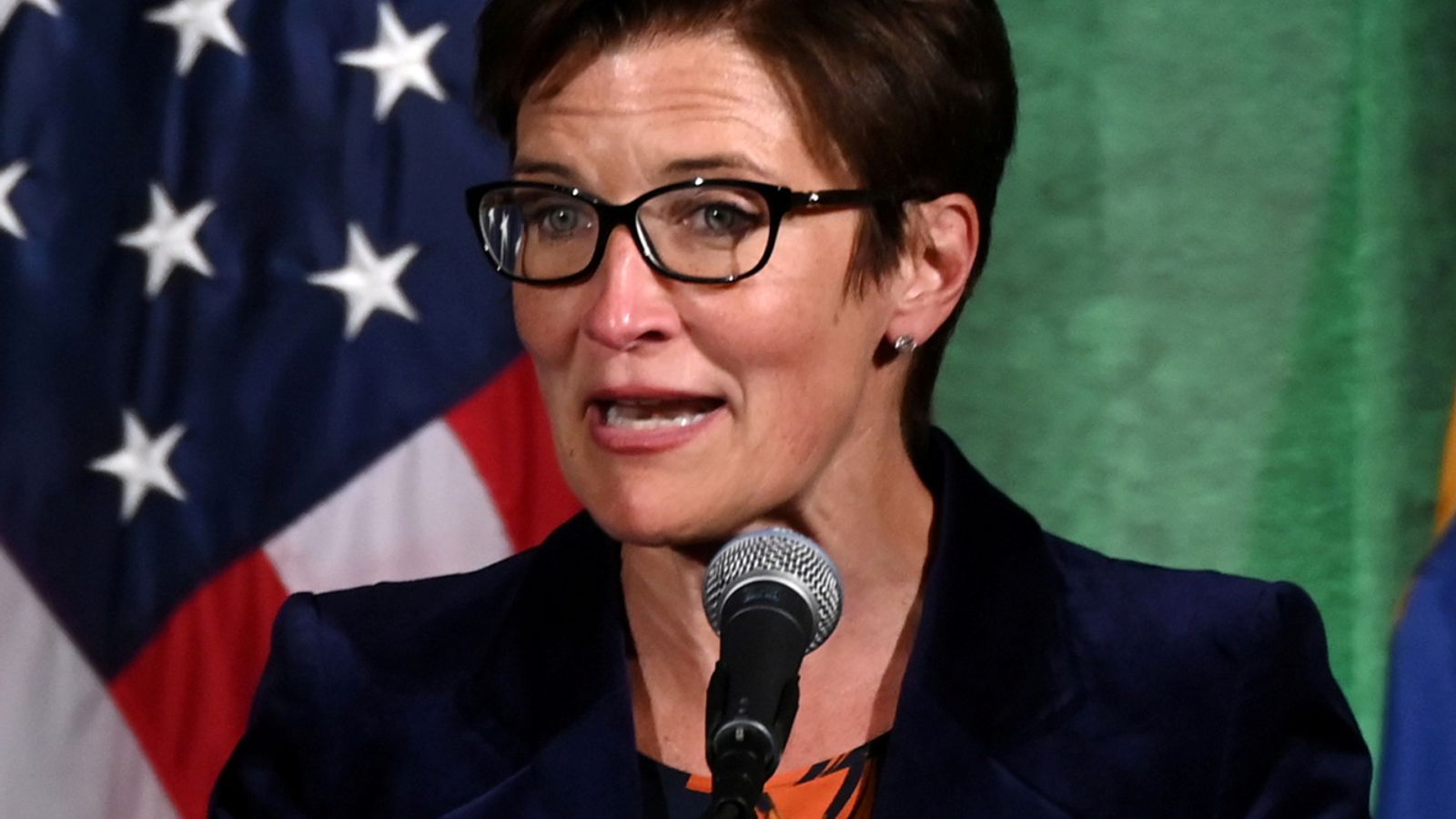 Scottish-born Citigroup executive Jane Fraser is to become the first woman to lead a Wall Street bank after being announced as the firm’s next boss.

Cambridge-educated Ms Fraser, who began her career at Goldman Sachs in London, will take over from current chief executive Michael Corbat in February.

The 53-year-old’s promotion to one of the top corporate jobs in the US has been widely expected since she was named Citigroup president last year.

She is also currently chief executive of its global consumer banking division.

Ms Fraser joins a small group of women who have broken through to the top ranks of major financial firms.

Among them are Alison Rose, who became the first woman to head a major British bank when she was appointed chief executive of Royal Bank of Scotland – now NatWest group – last year.

Ms Fraser joined Citi in 2004 and has served in a number of top roles at the firm including as head of its US consumer and commercial banking unit and boss of its Latin America division.

Last year she received $12.5m in salary and bonuses plus a one-off $12.5m as she was promoted to the role of president.

The bank explained that the one-off award was “in support of leadership continuity and management succession planning”.

Mr Corbat, who is retiring after 37 years at the bank including eight as chief executive, said in a statement announcing her appointment: “I have worked with Jane for many years and am proud to have her succeed me.

“With her leadership, experience and values, I know she will make an outstanding CEO.”

Ms Fraser said: “Citi is an incredible institution with a proud history and a bright future. I am excited to join with my colleagues in writing the next chapter.”

A married mother-of-two, she has spoken publicly about the challenges of balancing her career and family life.

Interviewed by CNN in 2014, Ms Fraser said: “You can’t have it all at the same time – you can have it all, spread over decades.”

Citi, together with other US banking giants, has been counting the cost of the coronavirus crisis on the economy – in July setting aside $7.9bn to cover the cost of loans turning sour.

The provision resulted in the firm reporting a 73% fall in quarterly profits.

Mr Corbat said at the time: “We are in a completely unpredictable environment… The pandemic has a grip on the economy, and it doesn’t seem likely to loosen until vaccines are widely available.”