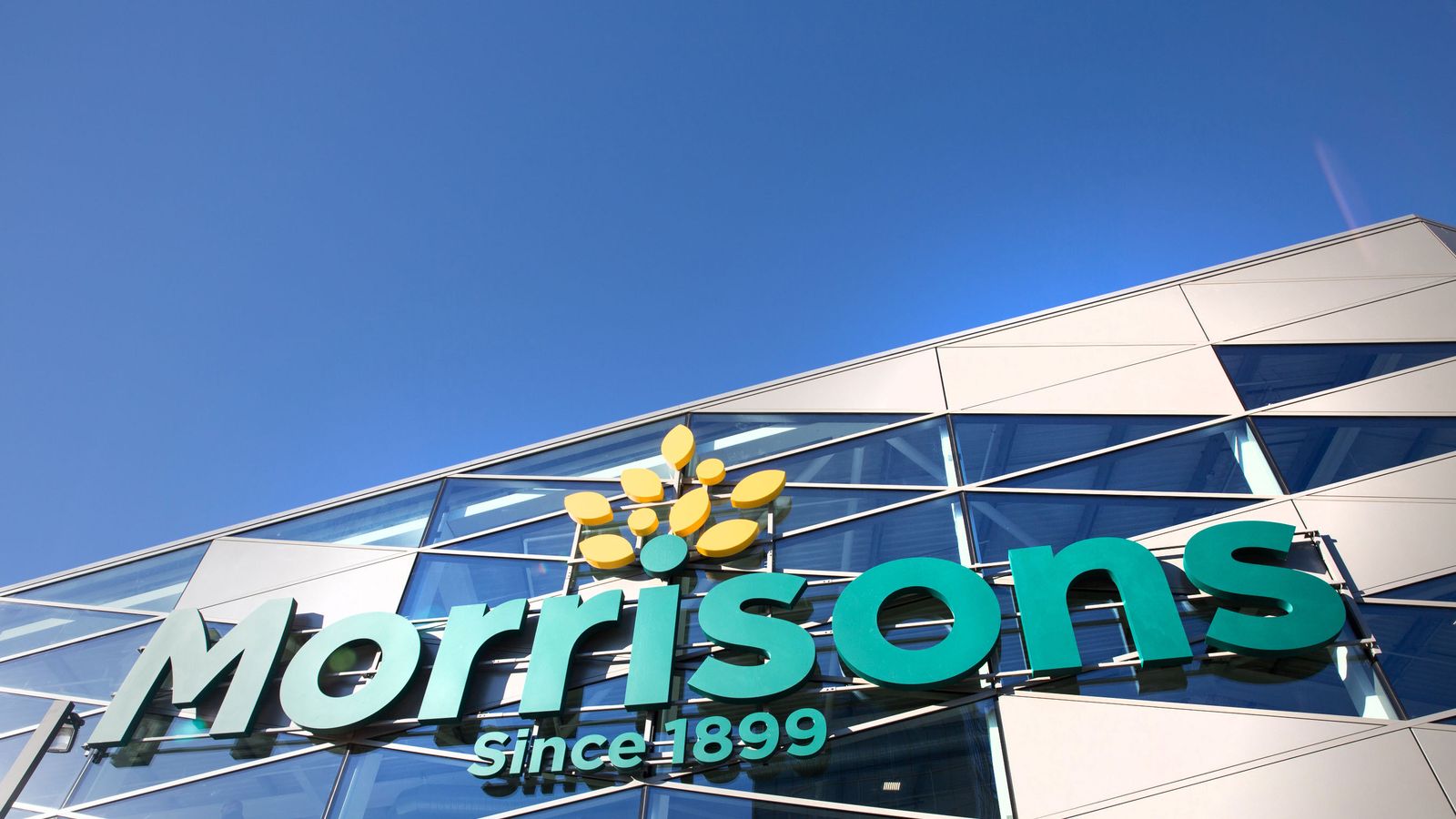 Morrisons has reported a £155m hit to profits from costs related to the coronavirus crisis.

The UK’s fourth-largest supermarket chain said, like rivals, it had seen a surge in sales during the first half of its financial year in the run-up to, and during, the COVID-19 lockdown that began in March that saw all non-essential retail shuttered.

It revealed an 8.7% increase in like-for-like sales, when fuel sales were excluded, in the six months to 2 August compared to the same period last year.

But it said total revenues were down 1.1% to £8.73bn reflecting the loss of fuel sales during the period as roads remained largely empty.

Morrisons reported profit before tax and exceptional items of £148m – down 25.3%.

It blamed the COVID costs bill but said the net hit came in at £62m because of business rates relief of £93m.